Ford Working on Mustang Hybrid for 2020 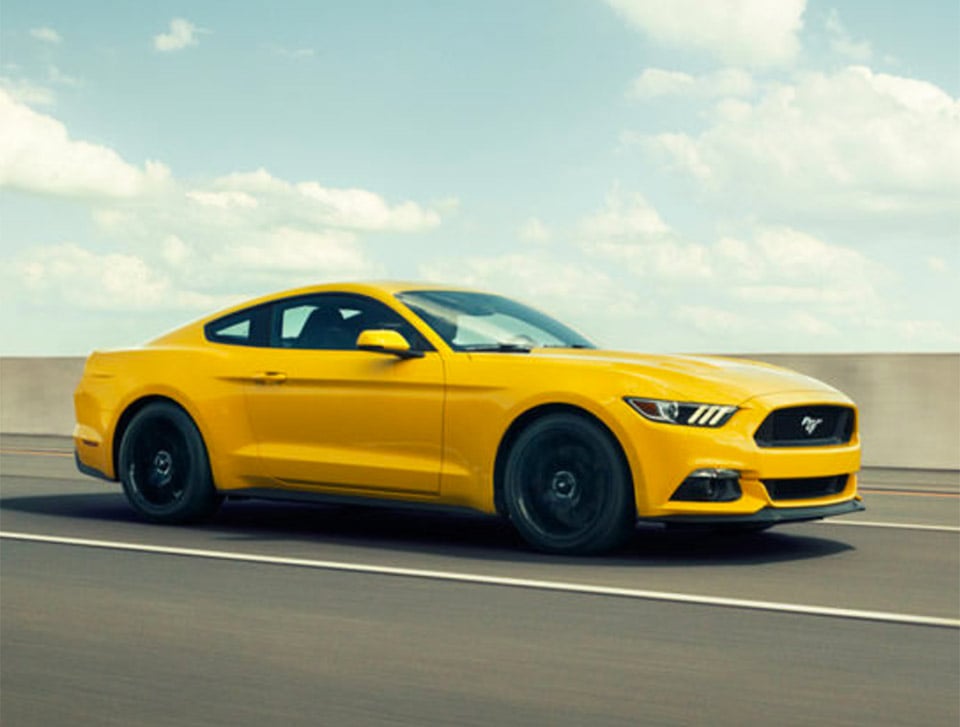 Ford today announced that it’s working on several new electric and gas-electric hybrid vehicles, including an F-150 hybrid, a Transit Custom plug-in hybrid, an all-electric small SUV, and shock of all shocks, a Mustang hybrid.

The company says that the new Mustang hybrid will debut in 2020, and will deliver V8 equivalent horsepower, along with even more low-end torque than the current 5.0. The car will be built alongside other Mustang models in the Flat Rock Michigan Assembly plant, which is expected to add 700 new direct jobs, as well as see a $700 million investment to help ramp up for the creation of electric and autonomous vehicles.

In addition, Ford revealed it has shelved plans to spend $1.6 billion to build a new Ford Focus plant in Mexico in order to improve profitability. One has to wonder if pressure from the new presidential regime has anything to do with that decision.