Nissan Will Cover Three Lease Payments for Some LEAF Owners 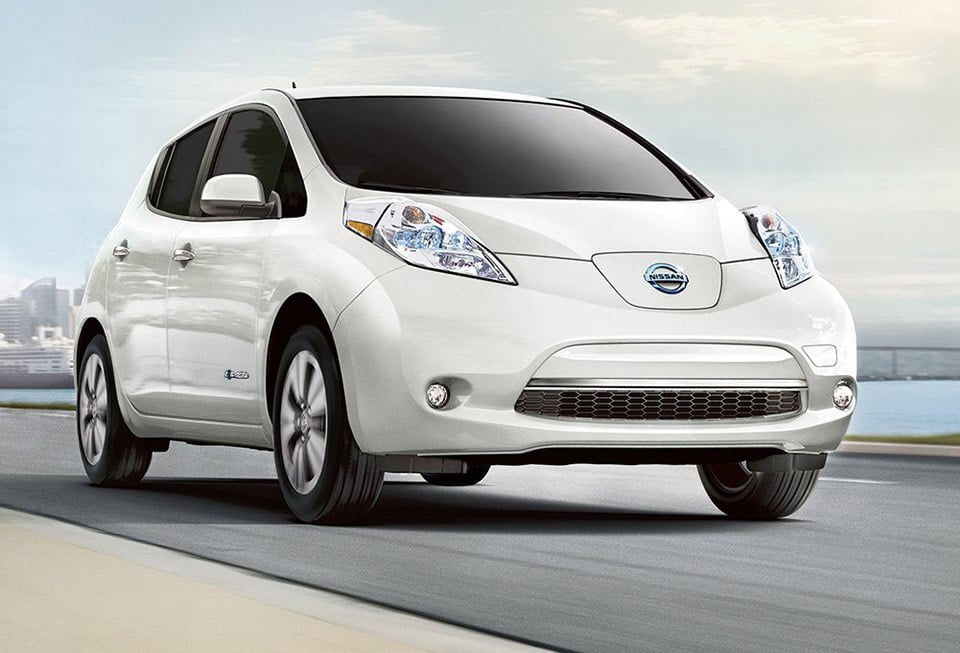 Nissan has announced a very cool plan to keep people who are currently in Leaf leases that end soon in a new LEAF. The all-new LEAF is due to debut in September, and be available for purchase by the end of the year.

#Breaking: @NissanUSA's all-new #NissanLEAF will be globally revealed in Sept. & go on sale before the end of the year. 1 of 2

Back in 2014, Nissan sold more LEAFs than ever, and that means many of the three-year leases are up this year. If you are one of those folks and your lease expires on April 1 or later, Nissan may cover up to three lease payments for you to hold you over until the new LEAF launches.

Better yet, many #LEAF owners can extend their lease, get 3 months of courtesy payments & get on the list for the next #NissanLEAF. 2 of 2

People who get those payments covered will also be placed on the priority list for the new LEAF. This sounds like a pretty good deal if you like your current car, especially because the new one is supposed to be lots better with a 200 mile driving range.