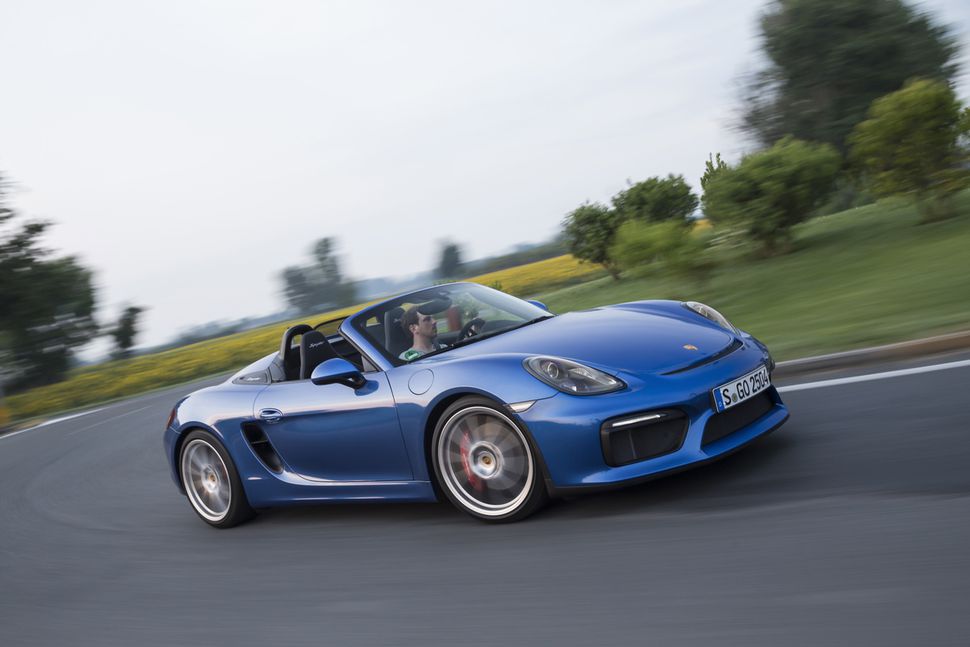 Porsche’s official sales and profit numbers have been announced for 2016, they saw a massive increase compared to 2015. Porsche sold 238,000 vehicles during 2016, and recorded $4.1 billion in operating profit. Those are gains of 14% from last year.

If you do the math on those numbers, Porsche made $17,250 per car it sold. That is a big profit per vehicle and that is much higher than approximately $5,000 per year that Daimler and BMW make per vehicle. That said, they do sell fewer vehicles than those guys, so they need to make a higher profit per car. With an average retail price of about $99,000, lower volumes only make sense.

The most money per vehicle may well be from Ferrari, who racks up nearly $90,000 per car it sells. Selling only about 8,000 cars a year, Ferrari needs the big profits per car to cover its operating expenses.