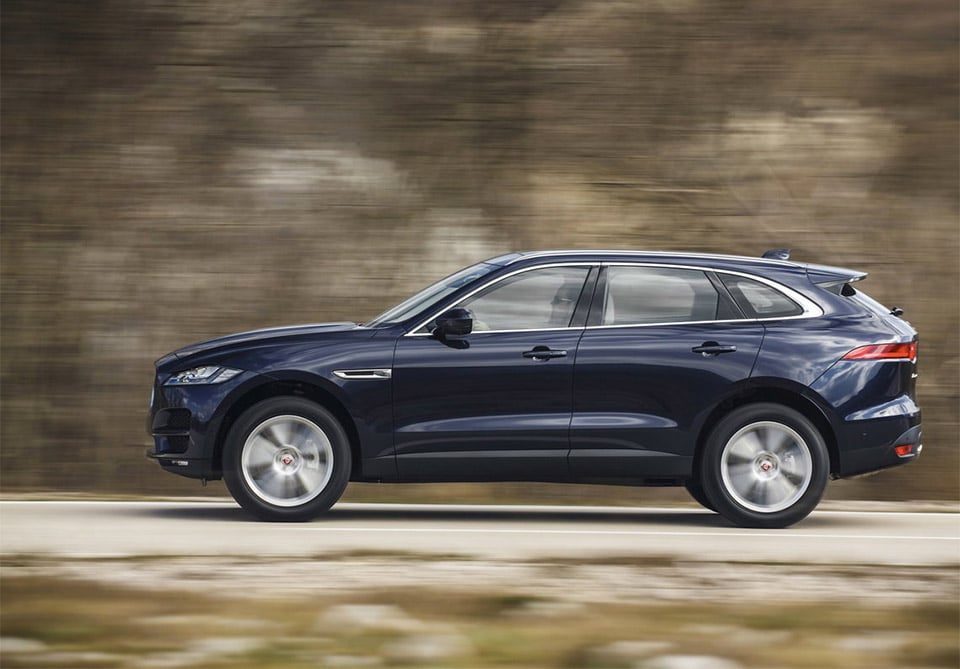 It wasn’t too long ago that 4-cylinder engines were looked down on by performance car enthusiasts. But thanks to modern engine designs and impressive forced-air induction systems, we’re getting 4-bangers that can keep up with V8 numbers from less than a decade ago. Now, luxury performance brand Jaguar has announced an version of their 4-cylinder Ingenium engine that can push out an impressive 295 horsepower, and 296 lb-ft. of torque. 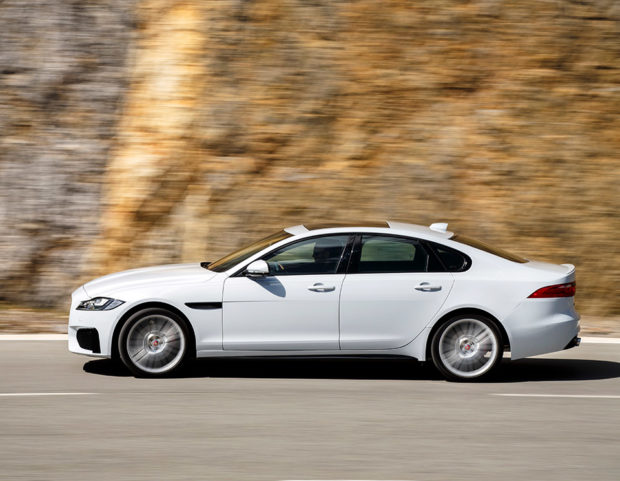 These are very solid numbers for a 4-cylinder engine, and they produce equally solid fuel economy, with the F-PACE 30t getting 25 mpg on the highway, and both the XE and XF 30t achieving 28 mpg highway.

I also imagine that these models will all have better balance than their already excellent V6 brethren, since they’ll have less weight over the front wheels.