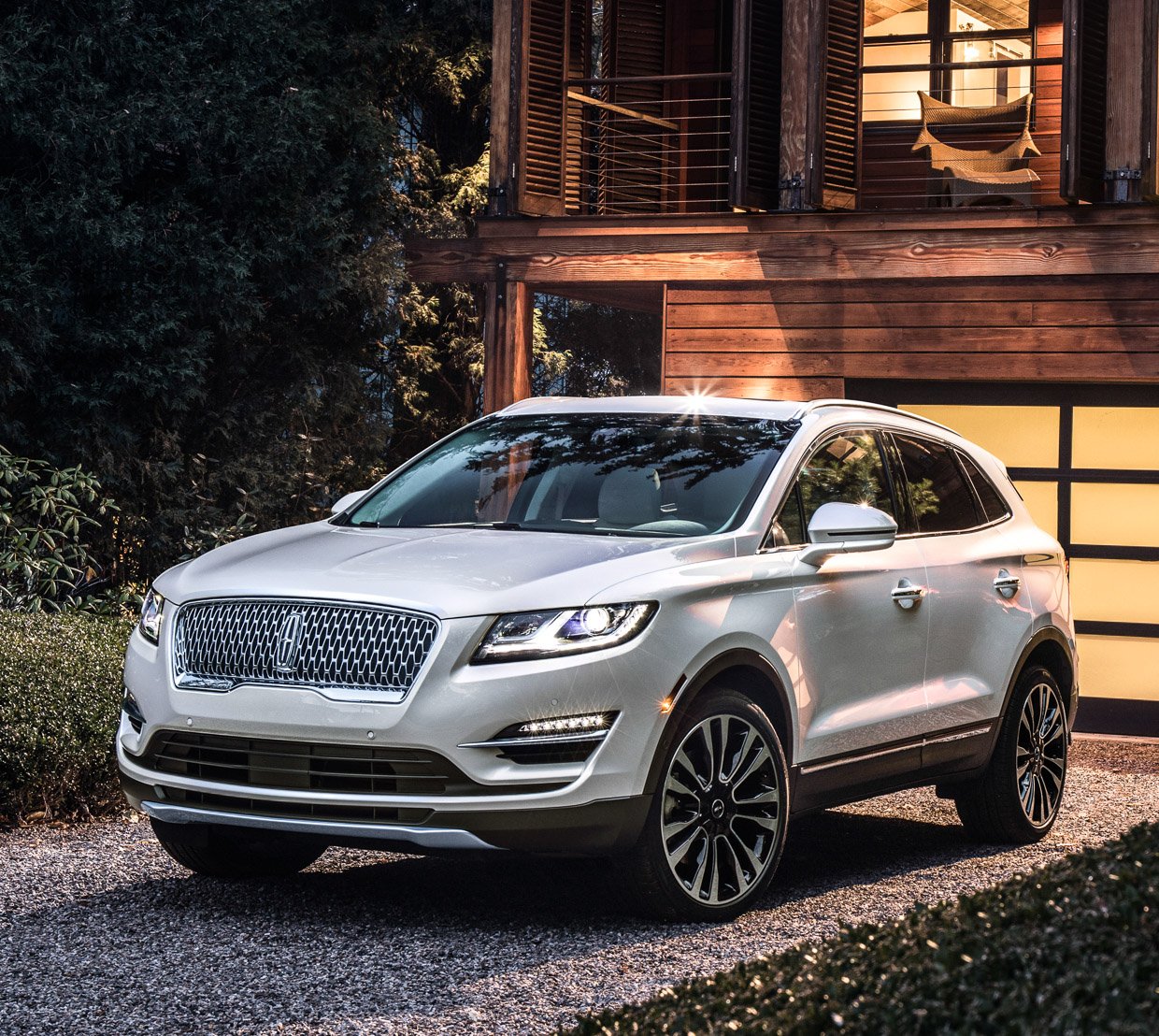 The Lincoln MKC is one of those really solid small SUVs that doesn’t get the attention it deserves. I’ve driven a couple of them before, and it’s an especially good ride when equipped with the more powerful 2.3-liter engine. That said, I was never a fan of the old Lincoln “whale tail” grille, and the MKC still had one through the 2018 model year, which reduced its appeal. Now, for 2019, the MKC gets the same new grille found on other Lincolns like the Continental and the MKZ, and it looks sooooooo much better if you ask me. 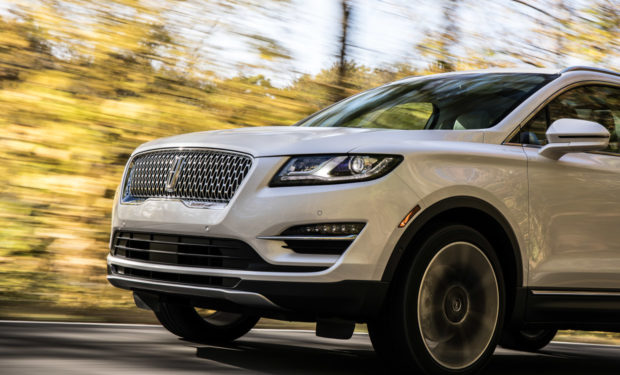 The new faceted grille suits the elegant and refined character of Lincoln, and adds new LED headlamps as well. Other enhancements are more subtle, but still appreciated, like LED approach lighting, and chrome accents on the rear end. 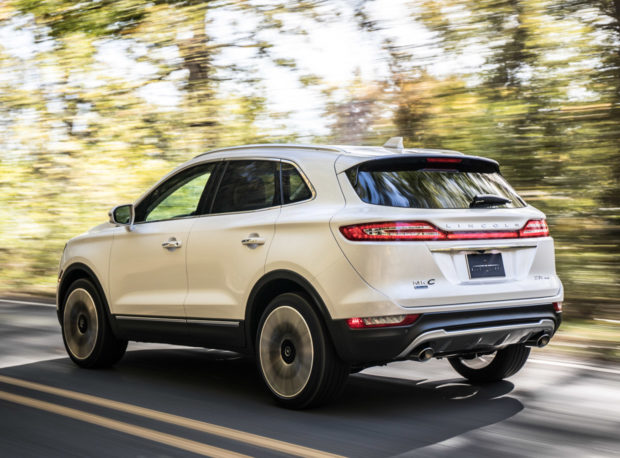 Lincoln has also added new technologies to the MKC, including Pre-Collision Assist with Pedestrian Detection, which uses radar and camera sensors to detect an impending crash, and apply brakes automatically if the driver doesn’t do it. 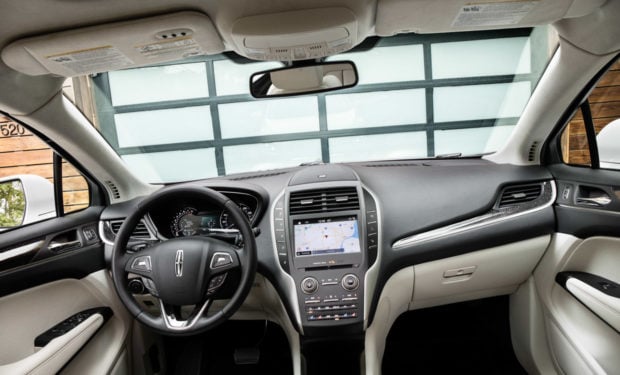 From the looks of it, everything else is pretty much unchanged from the 2018 model, including its upscale, but not stodgy interior, and two available turbo-4 engines – a 2.3-liter with 285 hp and 305 lb-ft. of torque, and a 2.0-liter with 245 hp, both mated to a six-speed automatic transmission. I was hoping maybe we’d see a more modern gearbox this time out, but alas we’re not getting one. 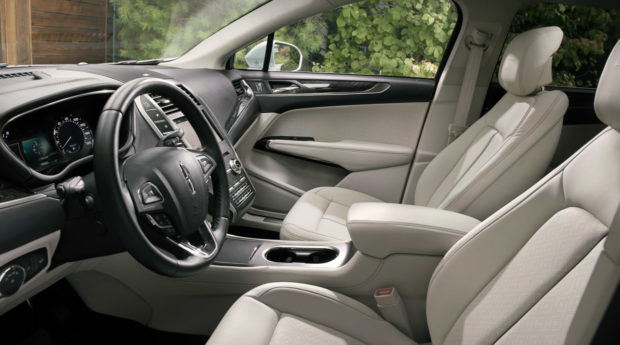 Lincoln hasn’t confirmed pricing yet for the 2019 MKC, but given the fact that the changes are almost entirely cosmetic, I wouldn’t expect any big changes from the 2018 pricing, which starts around $33,000 for the base model, and climbs to $46,000 for the top-of-the-line Black Label edition.