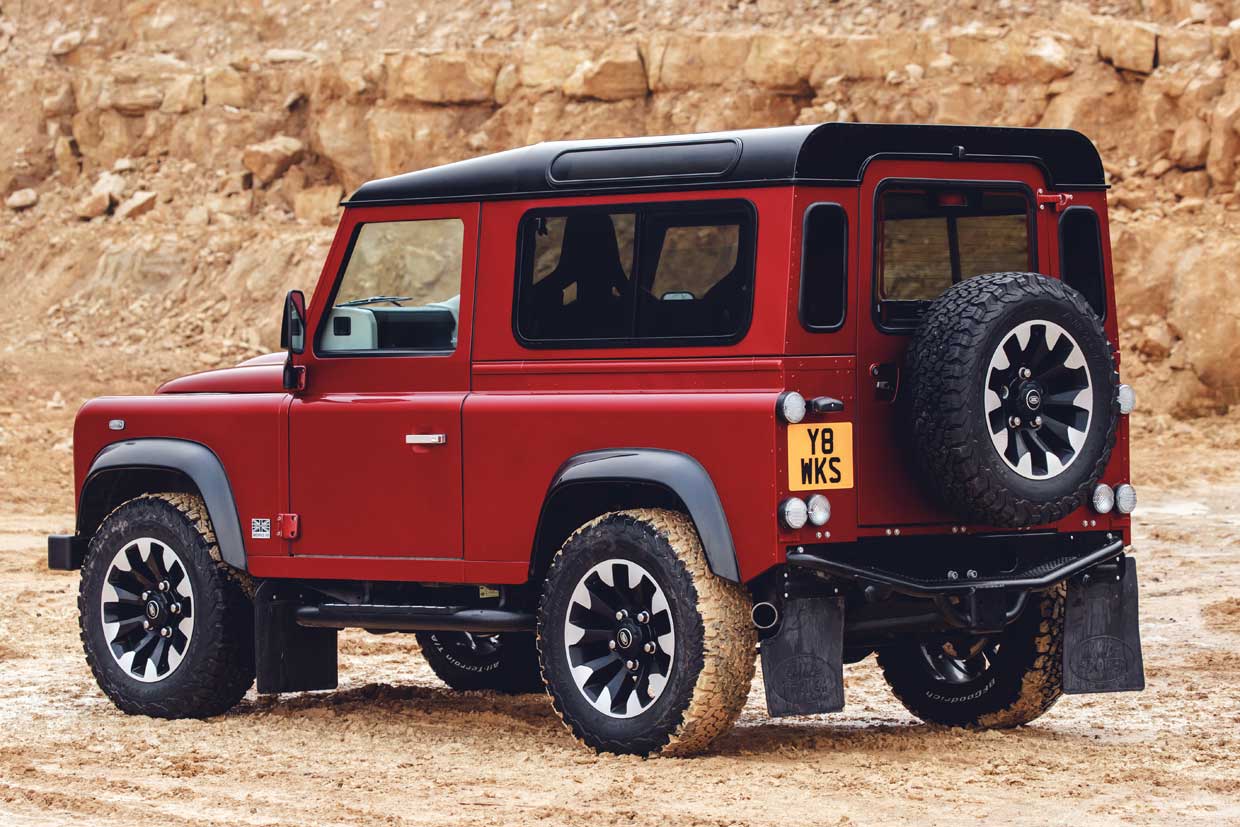 To celebrate its 70th anniversary, and in advance of the reveal of its next Defender, Land Rover has announced that it will be building its coolest Defenders ever on the outgoing platform. These cars are called the Land Rover Defender Works V8, and just 150 of the vehicles will be built. 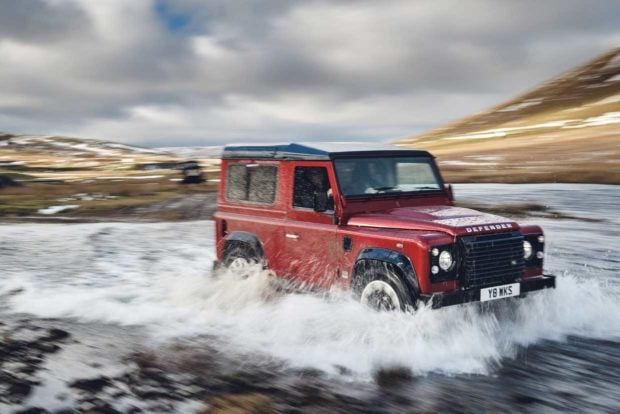 Each of the rugged off-roaders is completely tricked out, with the big feature being a 5.0L V8 engine that makes 400 hp and 266 lb-ft. of torque, mated with an 8-speed ZF automatic transmission. The V8 will push the Defender to 60 mph in 5.6 seconds – though top speed is still just 106 mph, likely due to safety concerns. 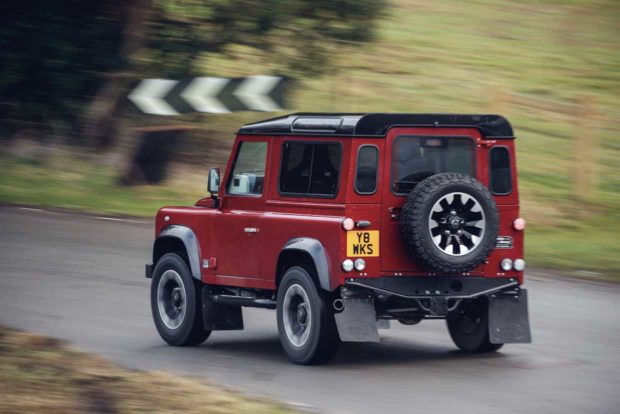 Land Rover is offering both 90 and 110 wheelbase versions exclusively through Land Rover Classic. Eight different body colors are offered with two satin finishes. All get a contrasting black roof, wheel arches, and grille. Full Windsor Leather trim adorns the inside of the Defenders along with Recaro sport seats. 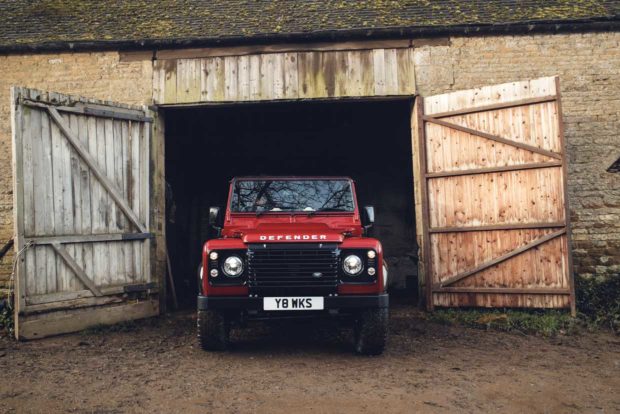 As you would expect, these Defender Works V8 editions aren’t cheap, they start at £150,000 – or over $208,000 USD. Like other recent Defenders, unfortunately this model will only be offered in the UK. 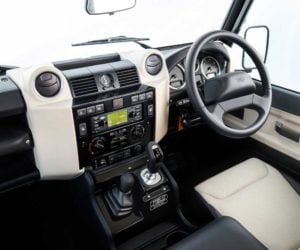 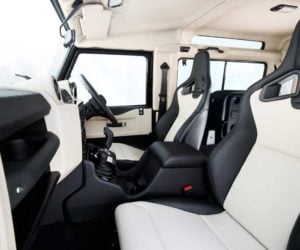 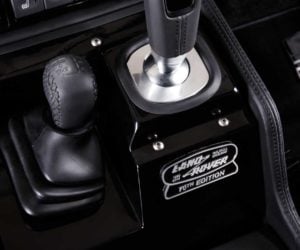 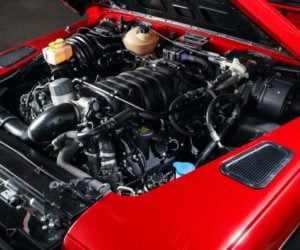 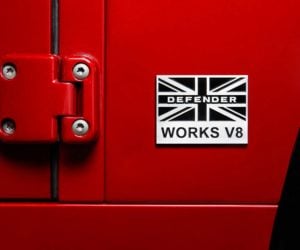 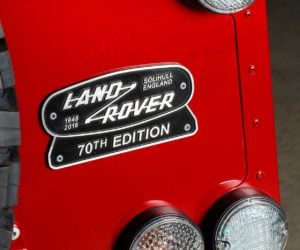 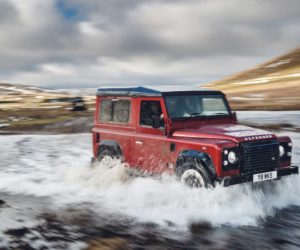 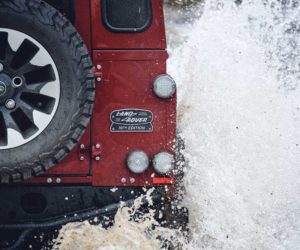 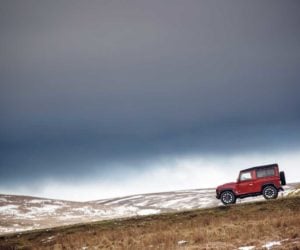 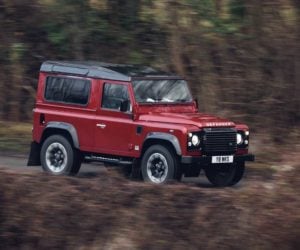 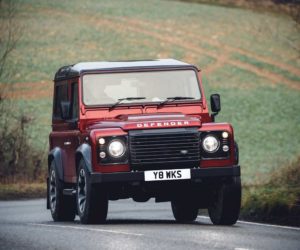 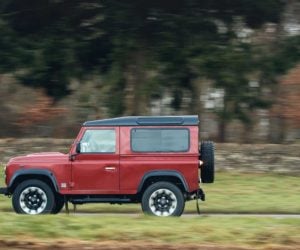 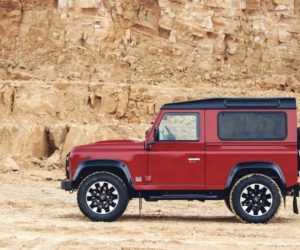 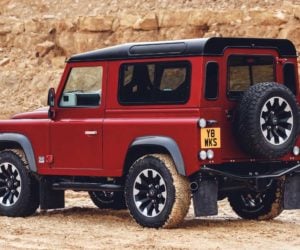 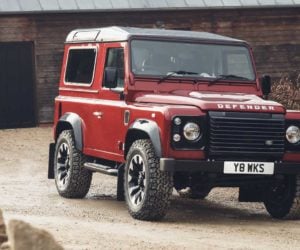