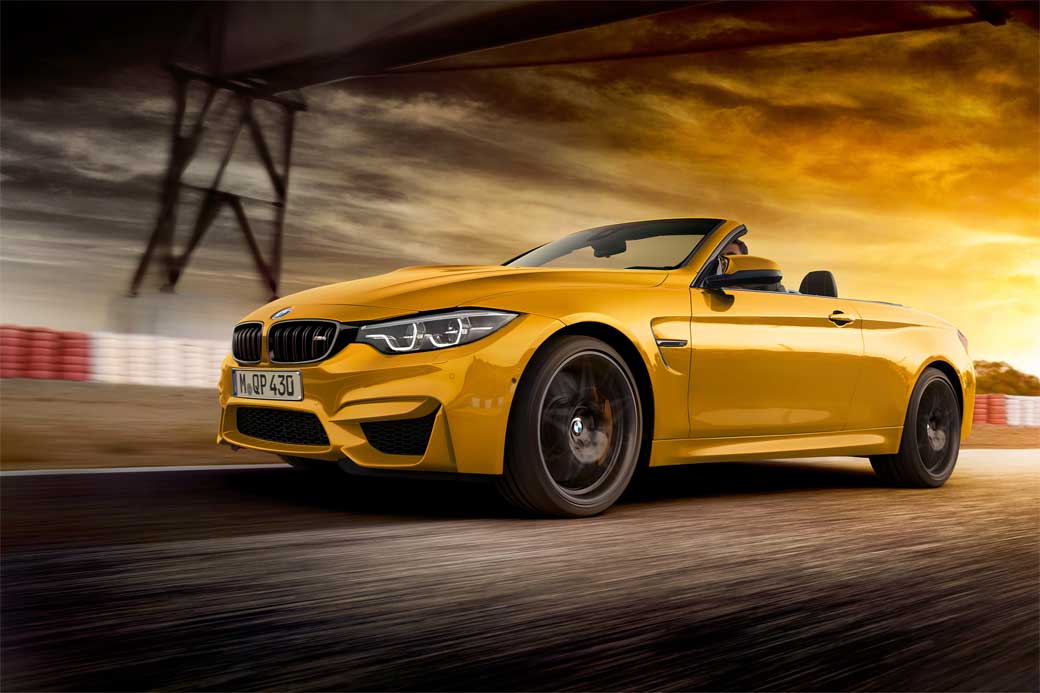 BMW has announced that it will send a small number of its new special edition convertible stateside. The car will be called the BMW M4 Convertible Edition 30 Jahre, and is meant to celebrate the 30th anniversary of the BMW M3 convertible. 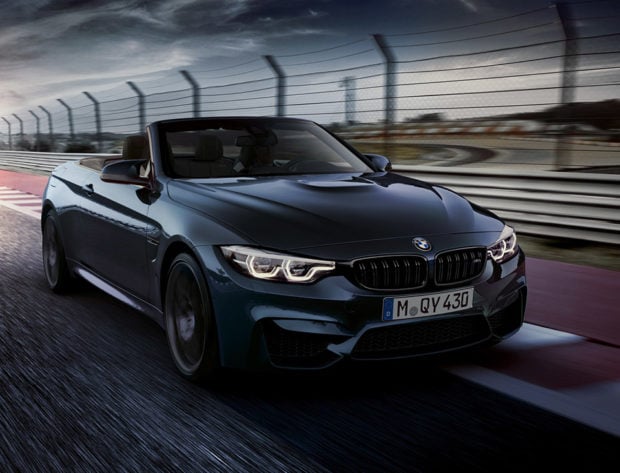 The car includes the Competition Package, an M Sport exhaust system and an M Sport adaptive suspension. Just 300 of the BMW M4 Convertible Edition 30 Jahre will be made globally, and only 30 will come to the US. 20 of the US versions will come painted Macao Blue, with ten of them being Mandarin II yellow. Blue cars can have blue-on-black or silver on black interior. They’ll also get a high-gloss shadow line treatment and special badging on their door sills. 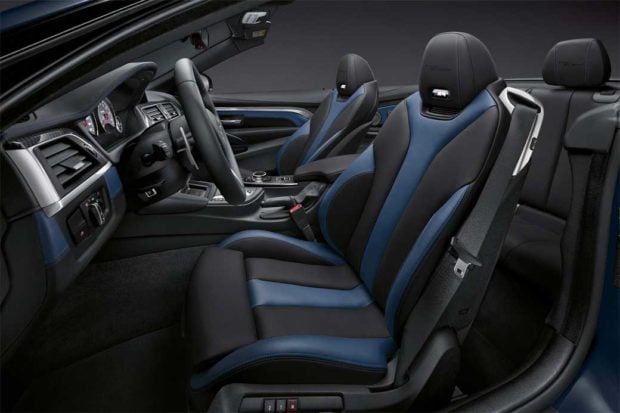 Official pricing has yet to be announced announced, but the cars are expected to sell for as much as $20,000 over the cost of the normal M4 convertible. That means the M4 Convertible Edition 30 Jahre could be close to $90,000 before dealer markup. 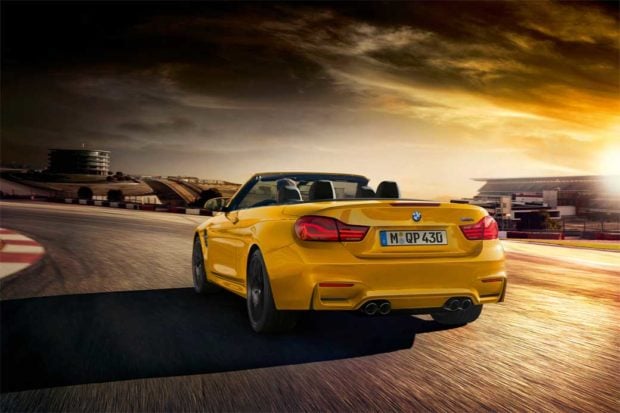