The Green Hell Draws Prototypes Like Flies to Honey 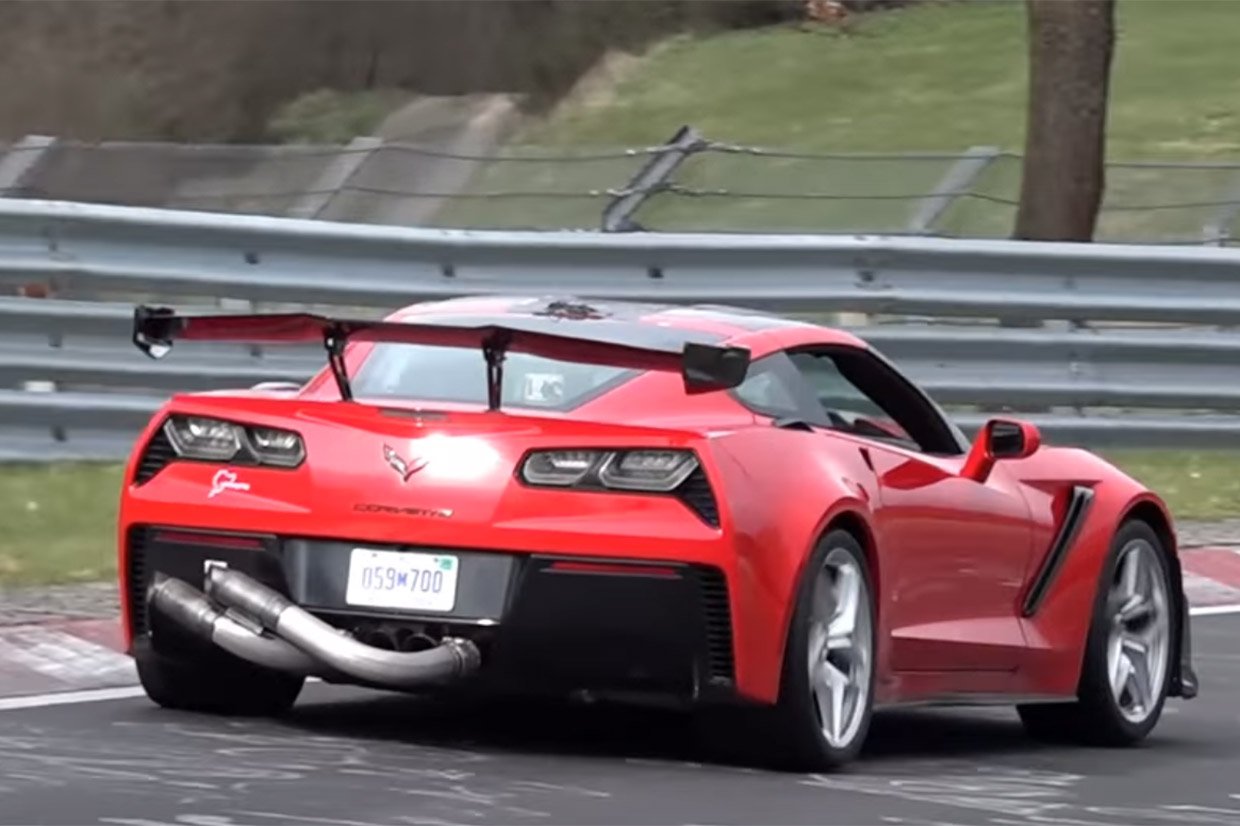 This is one of the coolest videos that has turned up for car guys and gals in a while. This compilation was captured at the Nürburgring, and shows off a variety of prototype cars being tested around the famed German circuit. EMS Nordschliefe TV’s video is a bit over five and a half minutes and is time well spent to check out.

The first ride you will see is the Lamborghini Aventador Performante. The video has test mules for a new Corvette, Supra, BMW Z4, Ferrari 488 Pista, and various Audis and other BMW models. The sounds some of the cars make are truly glorious as they’re pushed to their limits around the Green Hell.

You will also see a slew of other supercars on the video along with some SUVs. It’s odd to see SUVs at a road course, but with the popularity of the big rides, and performance versions becoming commonplace, it makes sense.