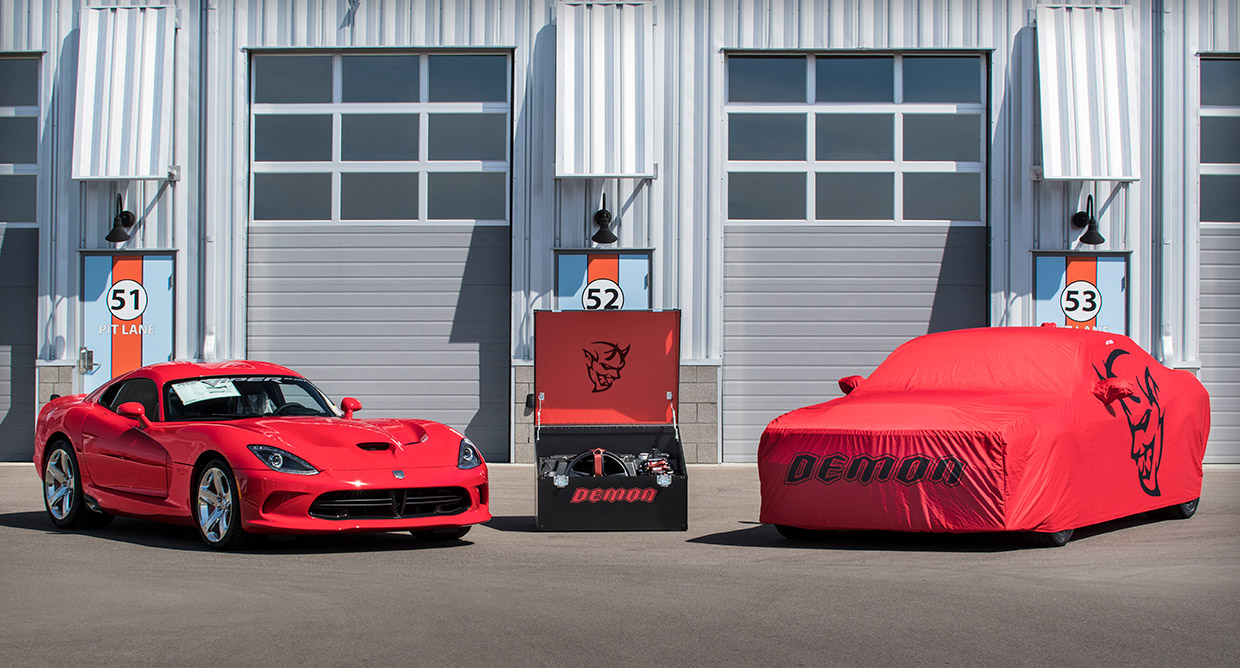 Last weekend at Barrett-Jackson’s Northeast auction, Dodge offered up a very cool pair of cars to one lucky bidder. The auction was dubbed “The Ultimate Last Chance” because it was the last chance for anyone to buy a Viper and Challenger SRT Demon car.

When the gavel fell, the duo of red Dodges reached a hammer price of $1 million, with The United Way being the lucky recipient of 100% of the profits from the auction.