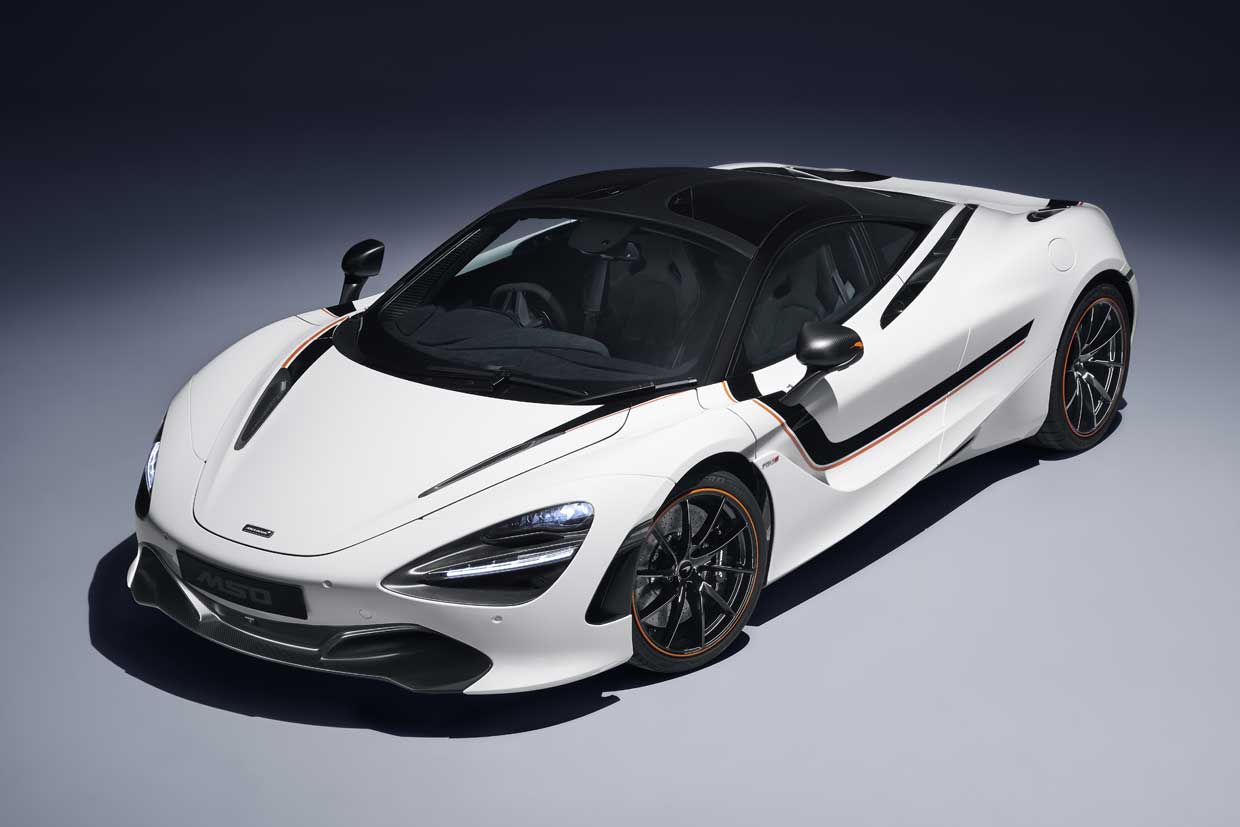 The coolest thing about McLaren is that while you can walk right into a dealership and take an exotic car home, you can also customize your extravagant ride any way you want via McLaren Special Operations. MSO is showing off two new bespoke 720S cars – the Track Theme and Pacific Theme.

The Track Theme 720S was built for McLaren Manchester, and wears an Anniversary White paint color meant to remind of the McLaren F1 cars of the ’80s. It has hand-painted Carbon Black and Tarroco Orange detailing on its flanks. Inside and out, all of its carbon fiber bits are satin finished. The interior is black Alcantara with orange contrast stitching. 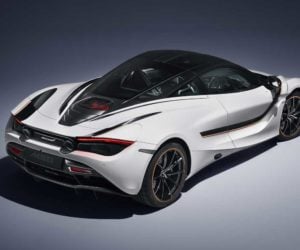 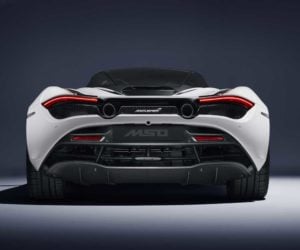 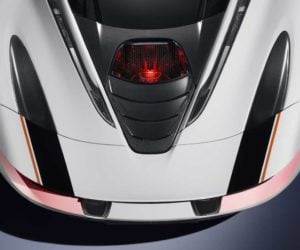 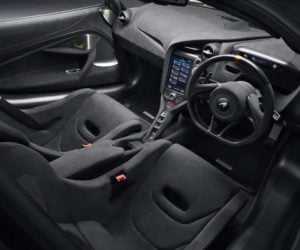 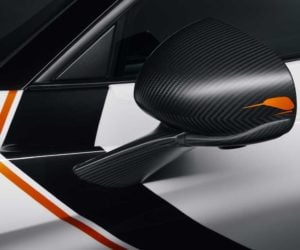 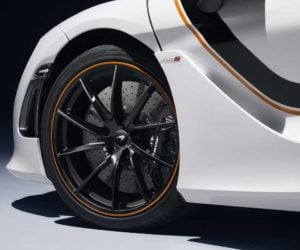 The Pacific Theme 720S is covered in Cerulean Blue, the same shade as the current McLaren F1 car. The side intakes are a darker Estoril Blue and carbon fiber bits are tinted Cobalt Blue. Inside, the car has blue inserts for the seats, contrast stitching, and a blue center band for the steering wheel. 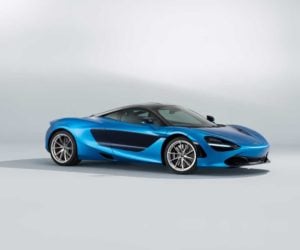 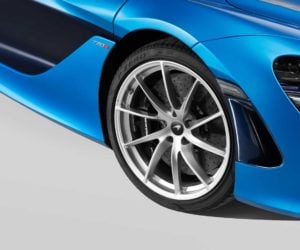 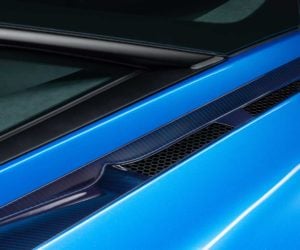 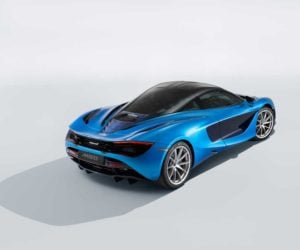 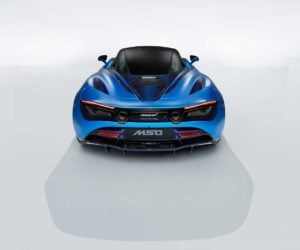 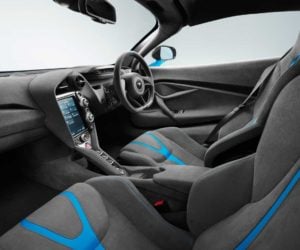 Both cars have dash plaques calling out that they are bespoke commissions from McLaren, and both rock the standard 720ps (710 bhp) 4.0-liter, twin-turbo V8 engine, which launch the car to 62 mph in just 2.9 seconds, with a top speed of 212 mph.