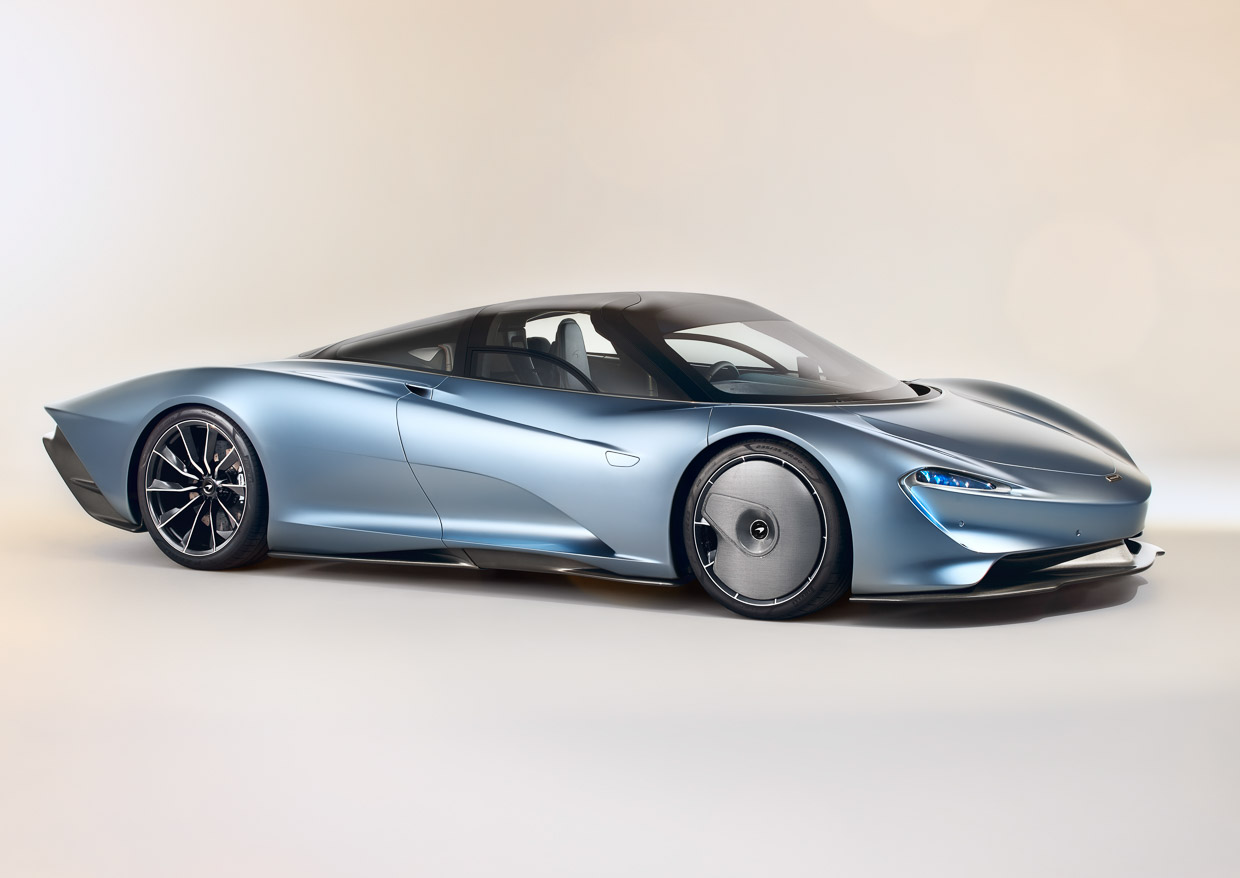 McLaren’s latest vehicle, dubbed the Speedtail – looks to its past to define its future. Like the late 1990s McLaren F1, their first-ever “Hyper-GT” car features a symmetrical three-seat cabin with the pilot up front and center, and two passengers flanking them. But the cabin configuration is about where the Speedtail’s similarities with the F1 come to an end. 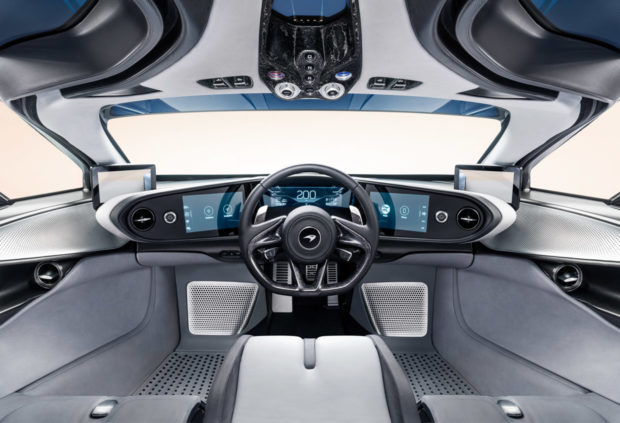 While the F1 packed a 6.1-liter V12 that made 618 hp, the Speedtail features a modern hybrid drivetrain that produces a total of 1035 bhp. With that much power on hand, McLaren doesn’t even bother with such petty things as a 0-to-60 time, and instead shares a 0-to-300 kph (0 to 186 mph) time: just 12.8 seconds. And lest you think the Speedtail is anywhere near it’s limit when it gets there, it has quite a bit of headroom left, with an estimated 250 mph top speed. 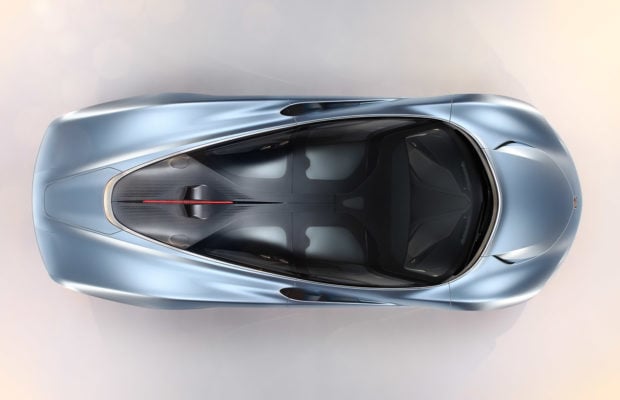 Thanks to a monocage body made from carbon fiber, the car has a dry weight of just 1,430 kg – or about 3,152 pounds. Beyond its hyperfast hybrid powertrain and light weight, it’s the Speedtail’s highly streamlined aerodynamics that set it apart. It features a smooth, teardrop-shaped cockpit, an elongated 202.2″ long body that’s as sleek as it comes. 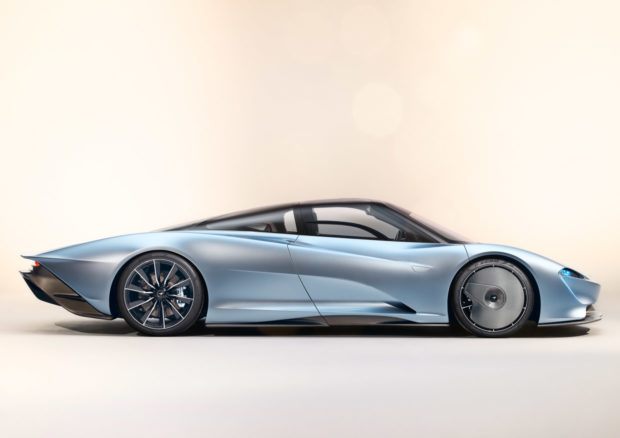 A pair of active ailerons rides on its back edge, dynamically adjusting the center of pressure for optimal downforce. It even eliminates the need for traditional door mirrors, instead opting for tiny cameras which slide out of the doors when driving, and display images on displays in the dashboard. The Speedtail’s suspension also has ability to lower itself closer to the ground by up to 1.4 inches to help maintain optimal grip. 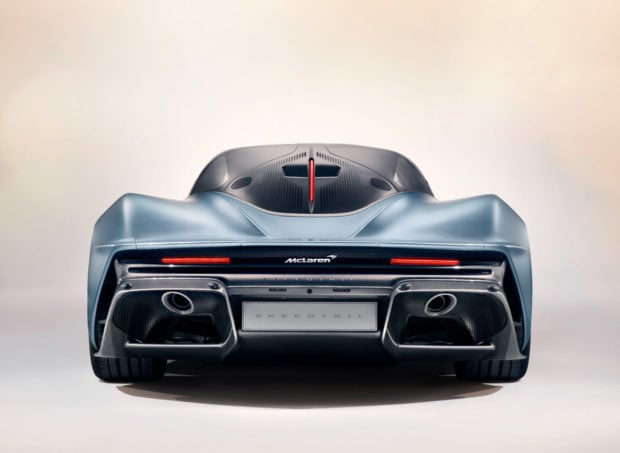 While it looks like a concept car, the Speedtail is actually going into production, albeit in a very limited run. Just 106 of the cars will be made, each starting at £1.75 million – or about $2.24 million USD. But don’t get your checkbooks out just yet – McLaren says every single one of the cars has already been reserved by one of its customers. 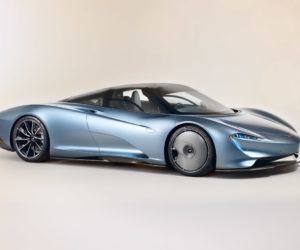 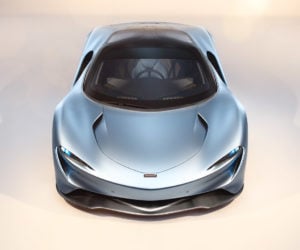 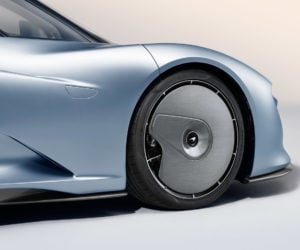 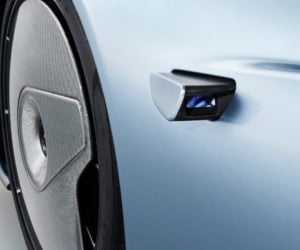 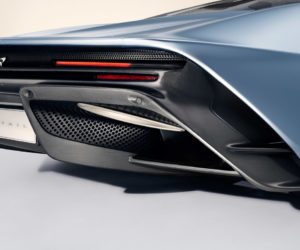 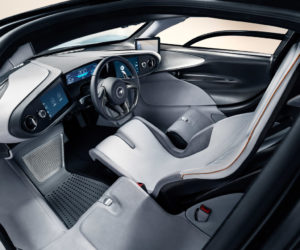 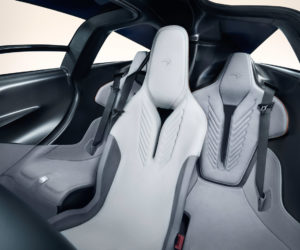 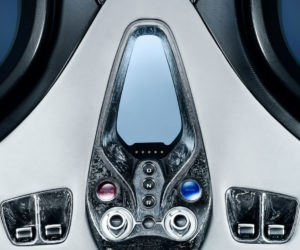 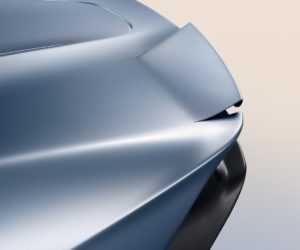