How Chevrolet Made Cars Back in 1936 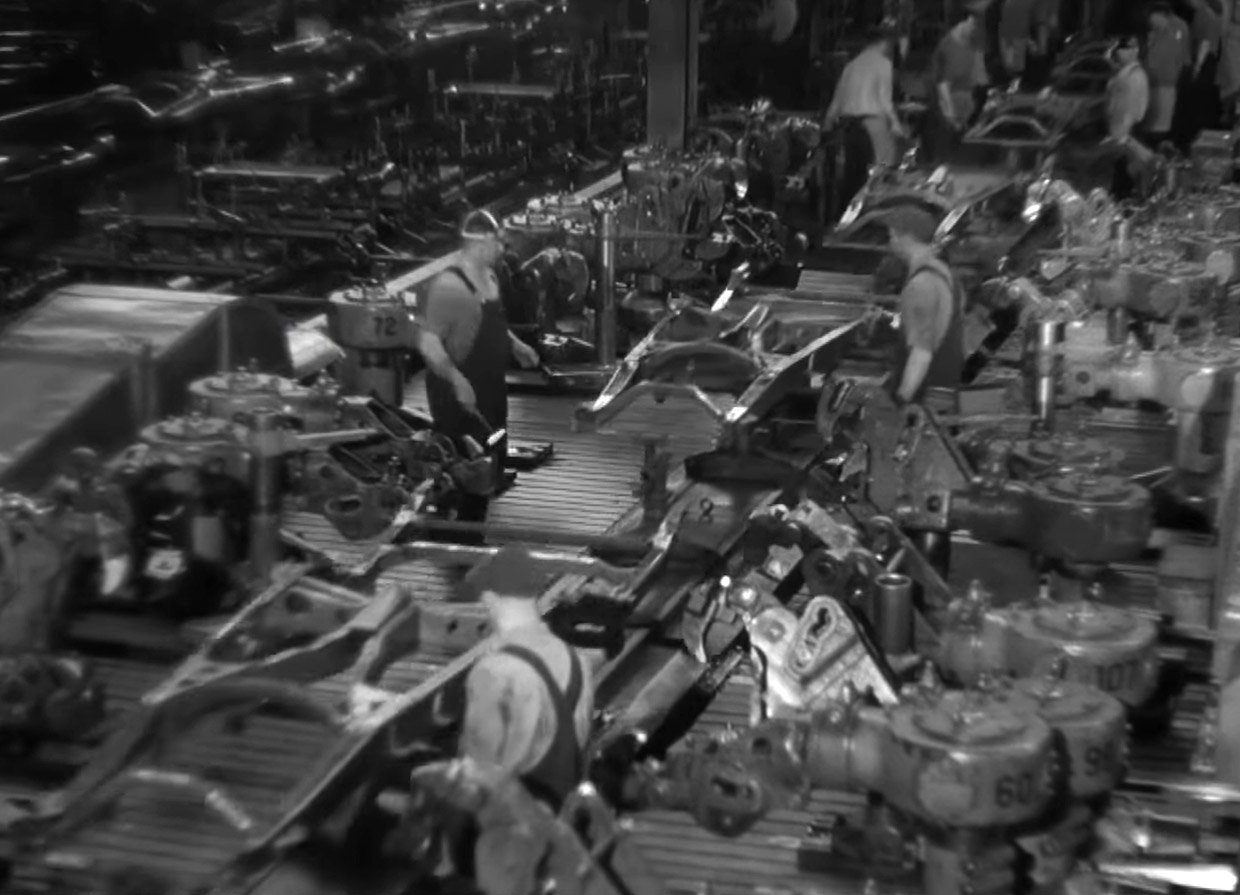 This fascinating educational film was commissioned by General Motors back in 1936 to show how cars were produced at the time. The 30-minute movie, titled “Master Hands,” takes us back in time to watch the production of Chevrolets – from forging molten steel for the engine block, to hand-assembling every component of the chassis and body.

The amount of manual labor and workmanship involved in the production line was truly staggering, never mind the dangers of working with fiery vats of metal and powerful and massive milling, stamping and riveting machines. While elements of such human-powered assembly lines are still common today, robotics have taken over many of the more dangerous and replicable tasks.