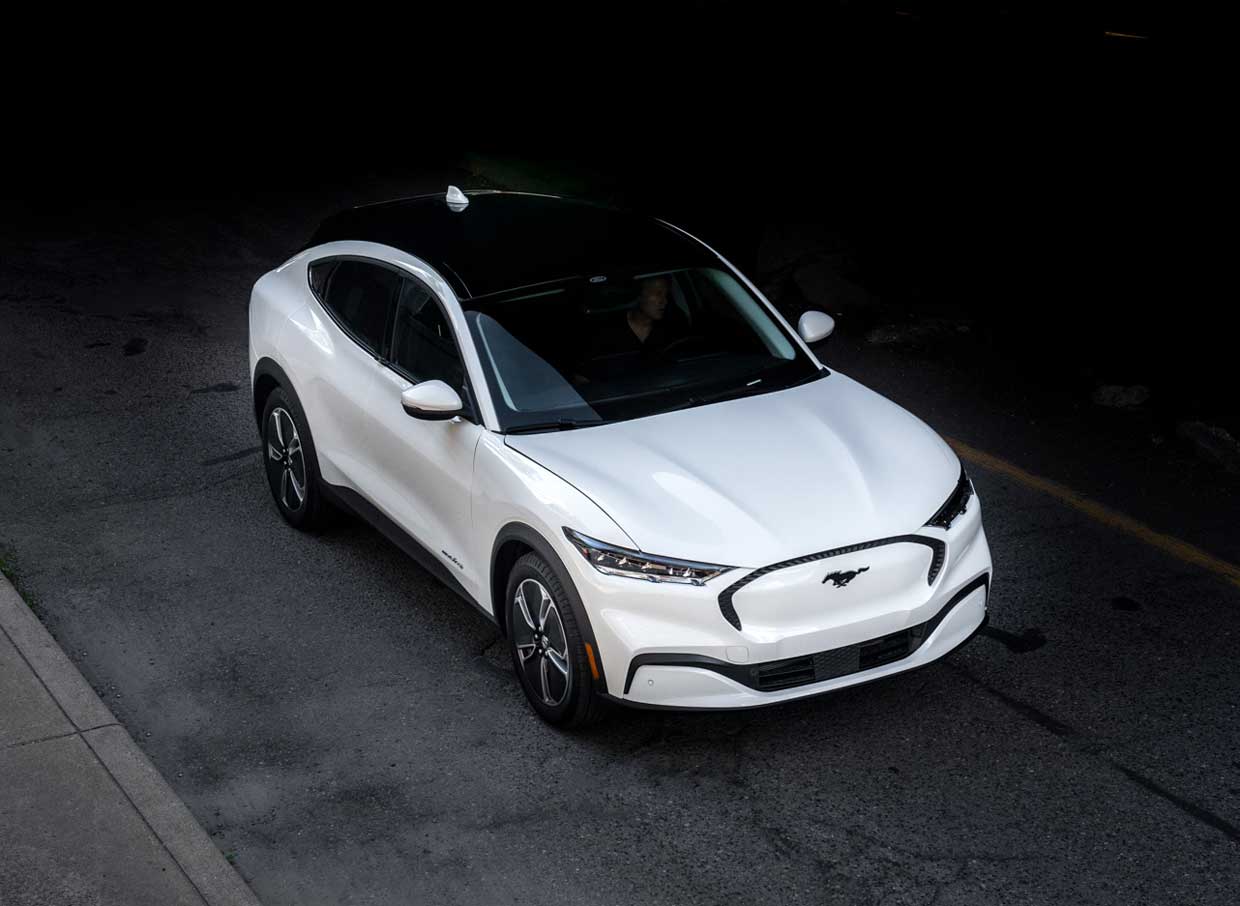 Ford has announced that customers interested in buying a Mustang Mach-E can now place their orders. That means that the hordes of people around the United States who plunked down $500 to reserve one of the electric crossovers can now convert those reservations to official orders. Along with announcing that the order banks are open, Ford has also announced increased horsepower and torque figures for the Mach-E:

Ford does caution that the new ratings are calculated at peak battery power, and that real world results may vary. More horsepower and torque than expected is always a good thing, and shows that despite the coronavirus pandemic forcing engineers to work from home, Ford’s team has found ways to optimize the Mach-E since it was first announced.

Those interested in ordering a Mustang Mach-E can do so here. The first of the vehicles are expected to be delivered sometime late in 2020, though the most powerful GT model isn’t expected until late Summer 2021.