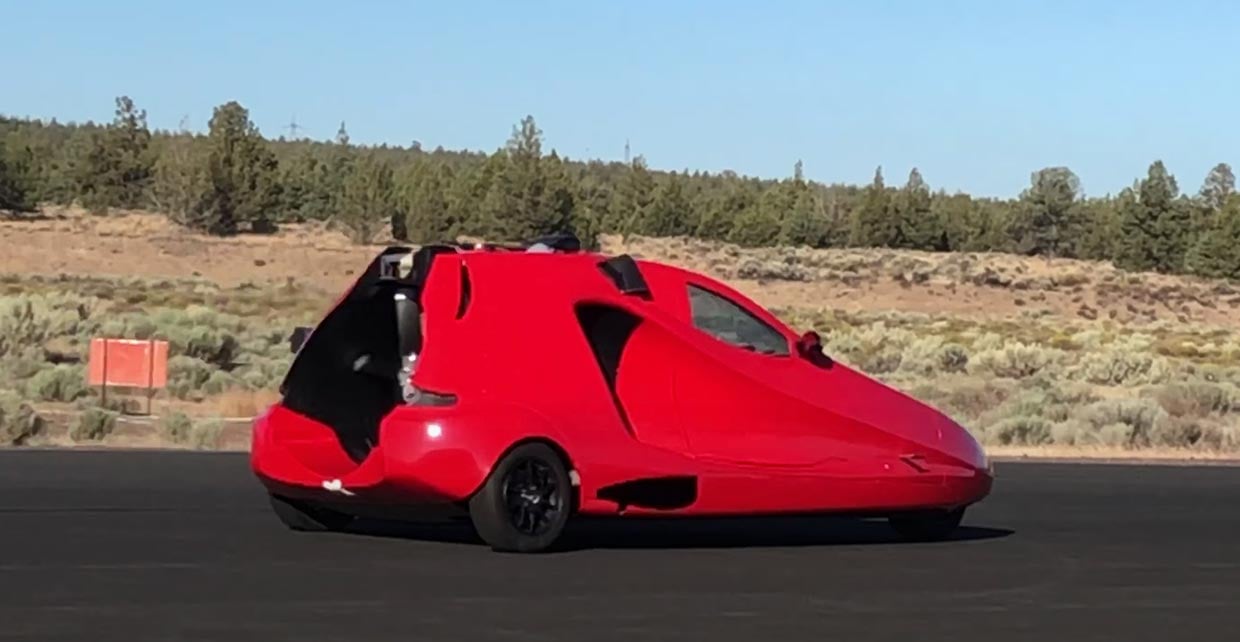 One of the things that many people have dreamed about for decades is a car that can also take to the skies to avoid traffic and make commutes faster. A company called Samson is working on a vehicle called the Samson Sky Switchblade that will be able to be driven on roads by a licensed motorcycle operator and flown in the sky by a licensed pilot.

The Switchblade will have wings and a tail that attach to its body for flying and is powered by a turbocharged V4 engine that can push the car to 60 mph in 6.5 seconds. Recently, the Switchblade hit a milestone when it reached its takeoff speed of 88 mph on a runway. The aircraft isn’t yet ready for its first test flight, but reaching takeoff speed is a step on that path. 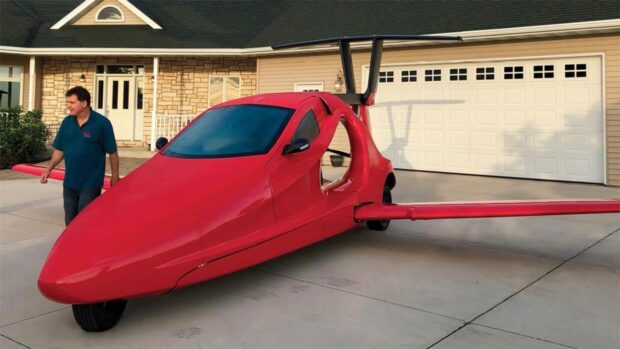 On the ground, the Switchblade’s top speed is expected to be over 125 mph. Once in the skies, the cruising speed is planned at 160 mph with a top speed of 190 mph. Its makers are aiming for a flying range of 500 miles with the goal of whittling a 500-mile trip down to 3.5 hours. The caveat in that calculation is that you have to live within 15 minutes of a regional airport.

Reservations are currently being accepted, and over 1300 people have done so despite the $150,000 asking price. There is no clear indication of when the Switchblade will enter production or make its maiden flight at this time.