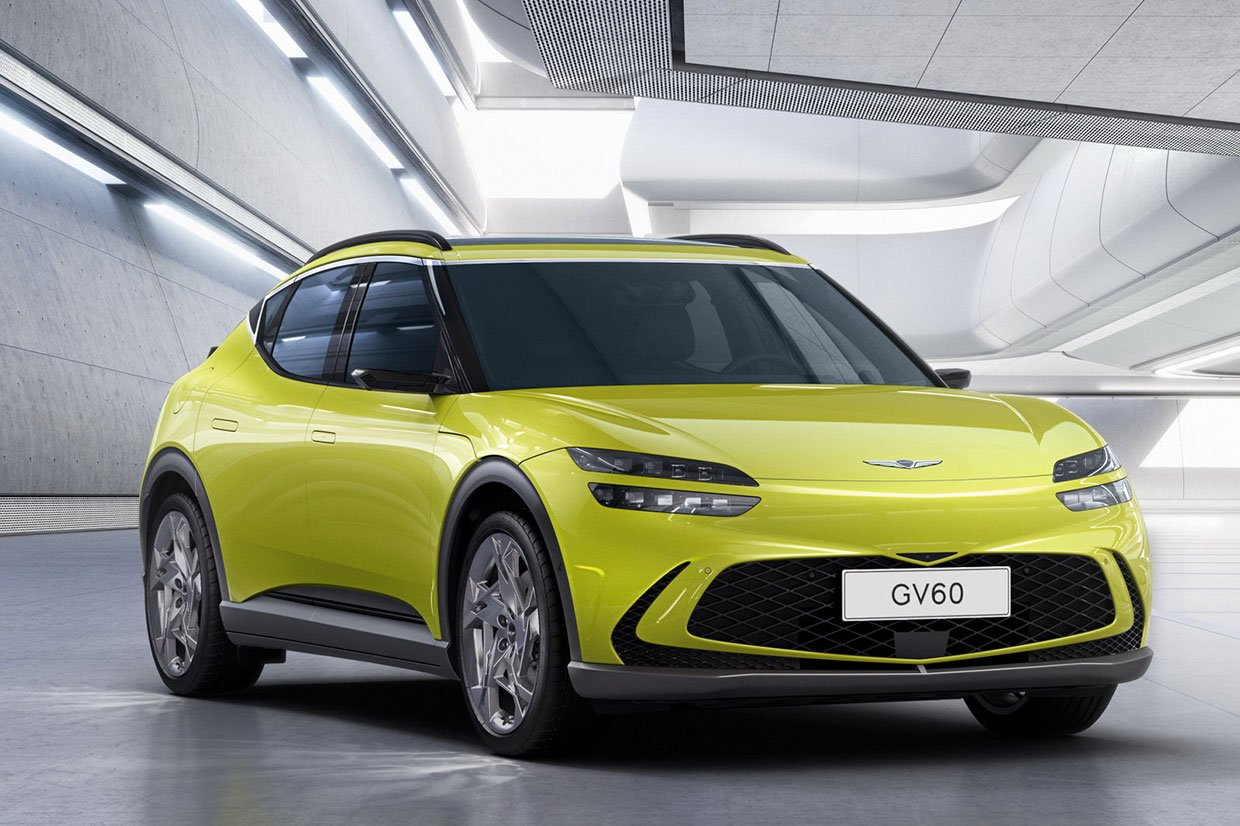 There are several upsides to electric vehicles, including that they produce no emissions from the tailpipe and don’t require gasoline to operate. However, there are some downsides too, with the most significant being limited driving range and the time it takes to recharge. One of the frequently cited reasons for people avoiding electric vehicles is remembering to plug them in to charge. 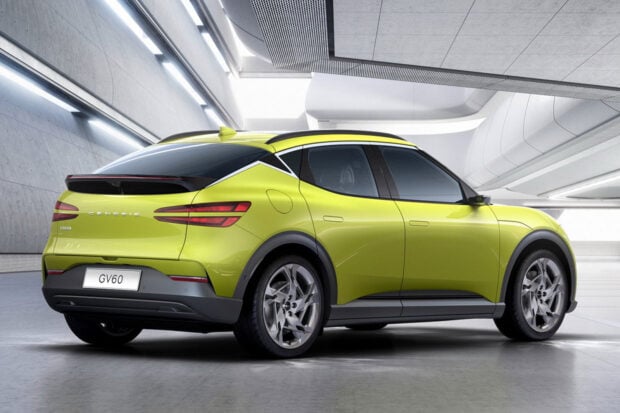 There aren’t any other details offered on the option at this point, but we do know for sure it won’t be standard. Unfortunately, there is no indication of how much the feature might cost. The GV60 will land in Korea later this year and in the US in 2022. 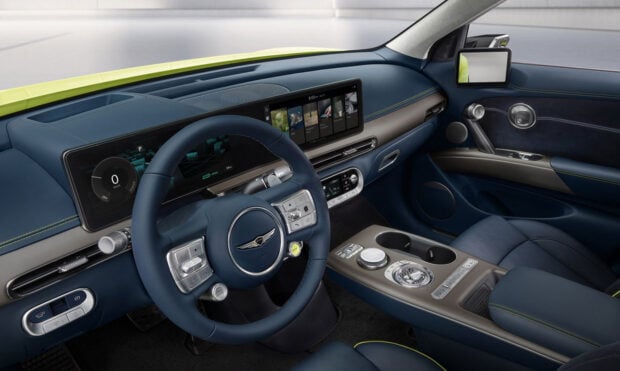