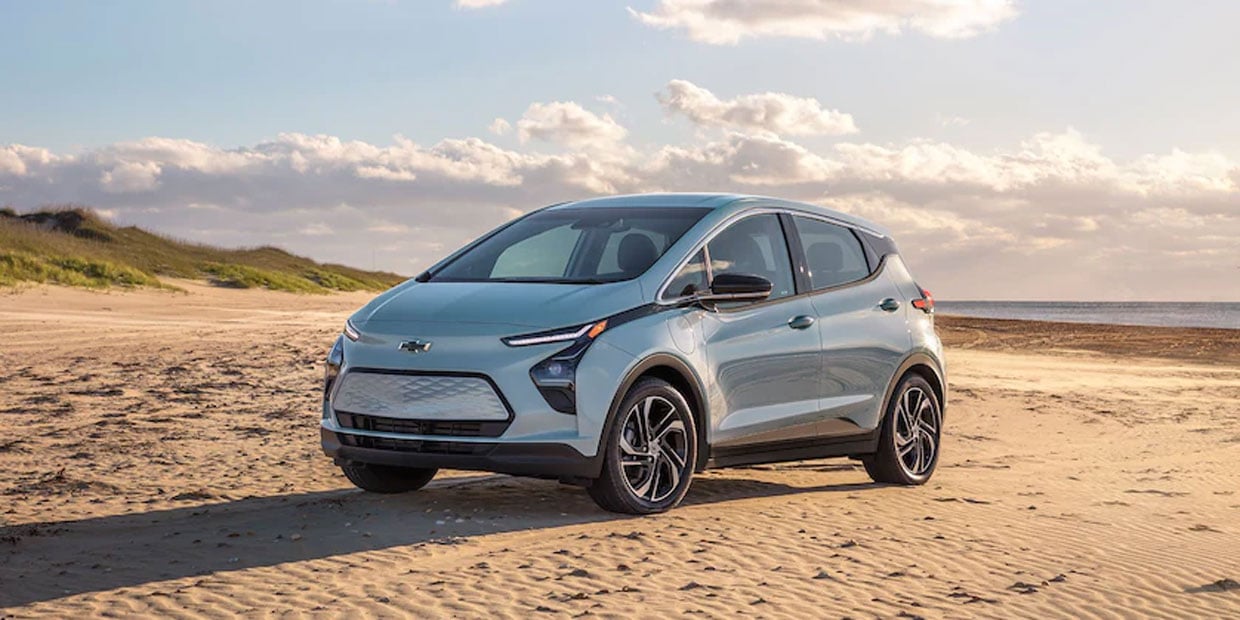 GM has been hit very hard financially and in reputation with a massive recall of its Bolt EV. The costs of the recall are somewhere around $2 billion so far. A bit of good news for owners of Bolt electric vehicles who have been worried about driving or charging them has been announced. GM has confirmed that LG is again producing battery packs for the Bolt.

The automaker was forced to issue a recall on every Bolt ever produced and stop production of the electric vehicle due to at least a dozen fires resulting from defective battery packs. GM says LG is currently making battery packs for the Bolt at two Michigan assembly plants using updated manufacturing techniques.

LG and GM also worked together to improve quality assurance processes to prevent issues in the future. The automaker expects replacement battery modules to begin shipping to dealerships by mid-October. Owners of Bolt vehicles with batteries produced during specific time frames where defects are clustered are being prioritized.

A notification process is in place to inform customers when replacement battery modules are available. The new batteries have an extended warranty covering them for eight years or 100,000 miles in the US. 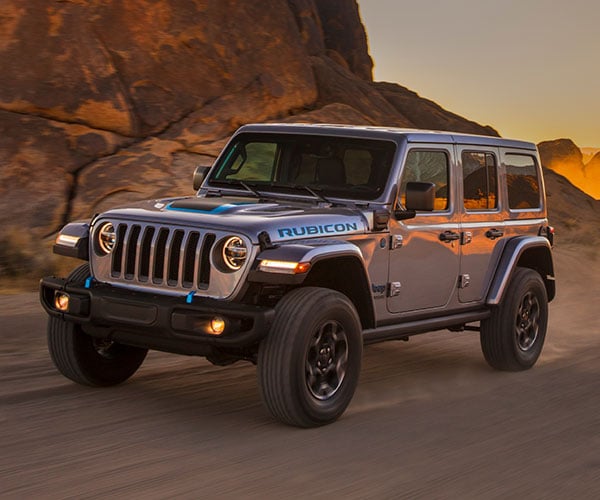