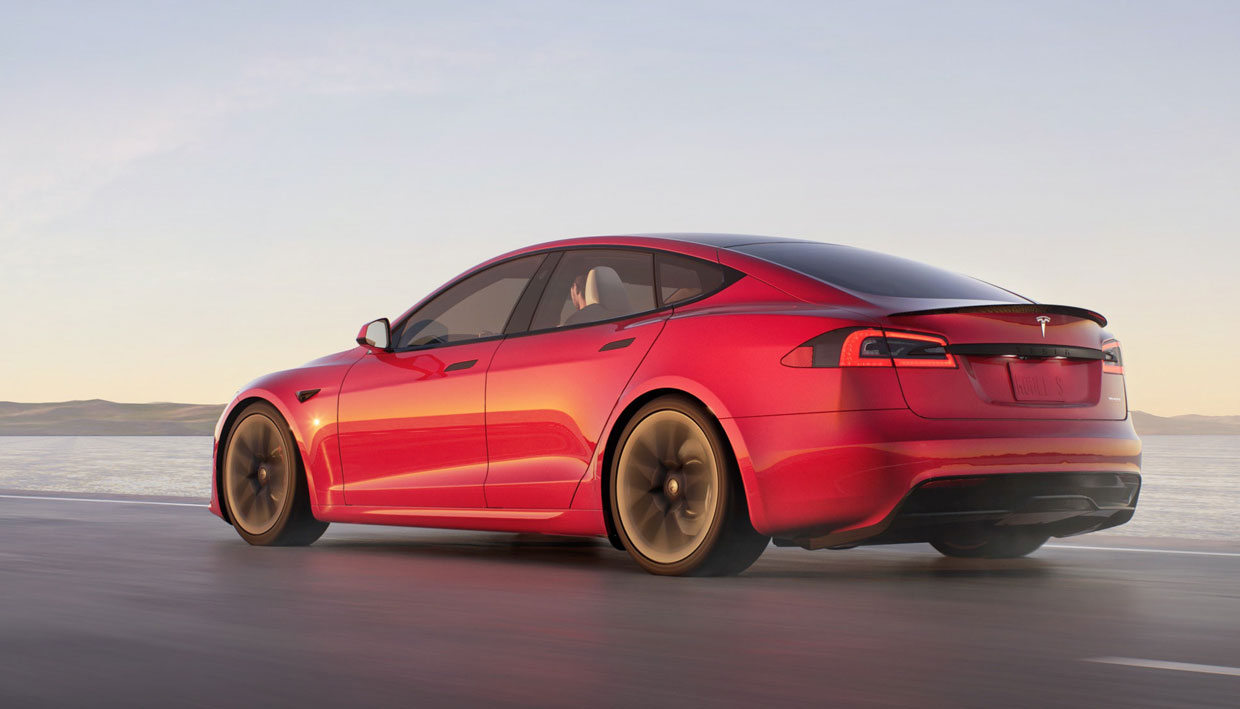 Price increases occur with more frequency than Tesla fans would probably like. Recently, Tesla CEO Elon Musk confirmed via Twitter that pricing on one popular feature would soon be increasing in price again, after receiving a similar increase two years ago. Starting this year, the price for the Tesla Full Self Driving (FSD) package is going up by another $2,000.

On January 17, ticking the box for FSD will cost $12,000. Musk was clear that the pricing increase was just in the US. Why the price is changing in the US and not changing other countries is a mystery. Possibly, it’s related to chip shortages or maybe the added costs of meeting government regulations.

Along with a price increase for the hardware, the monthly subscription price will increase when FSD tech is widely released. However, Musk did not say when the wide release would happen. 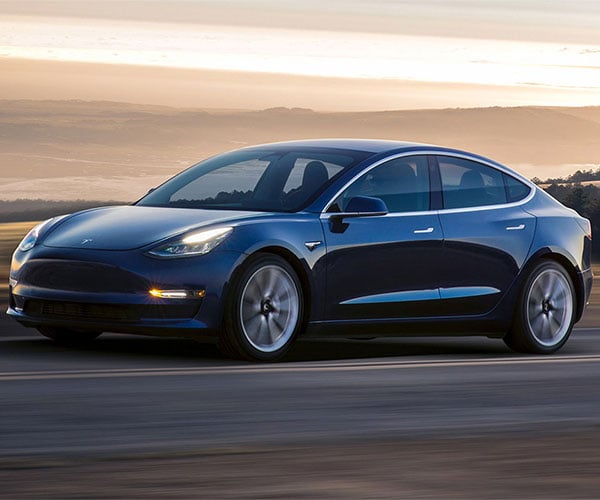 Teslas Can Now Fart Instead of Honk Their Horns
Advertisement