Ford has confirmed the official horsepower and torque numbers for the production version of its F-150 Lightning electric truck. Both the standard and extended range battery pack versions of the Lightning have been confirmed to make more horsepower than initially expected.

Both versions of the truck make the same 775 pound-foot of torque. Ford notes that the torque number is higher than any other F-150 pickup it has produced so far. Despite an increase in power, the price isn’t going up for the truck. Ford still lists the MSRP for the cheapest version at under $40,000. However, you can bet significant markups will be tacked on at dealerships, and waiting lists will be long for buyers. 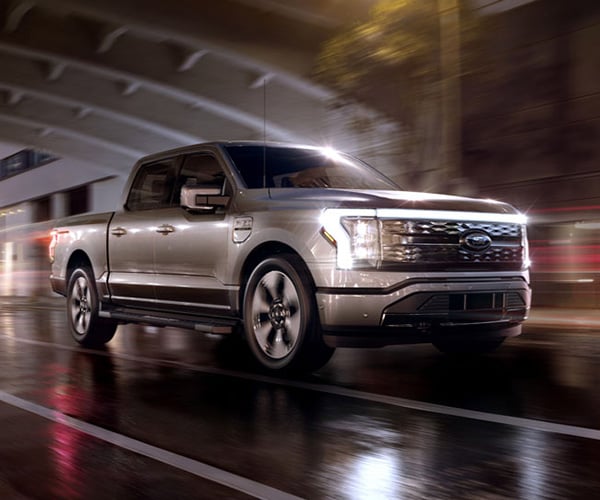 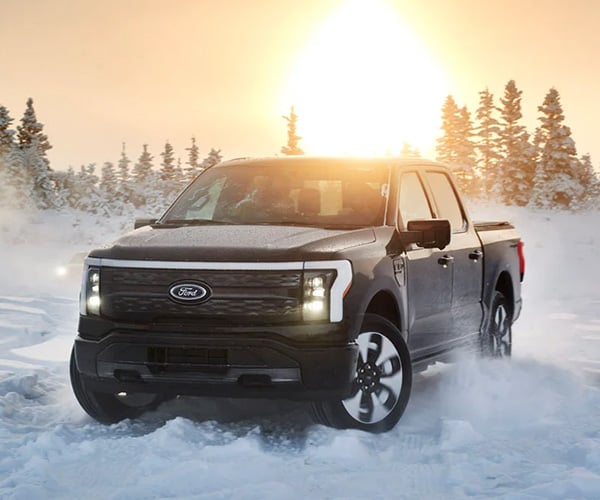