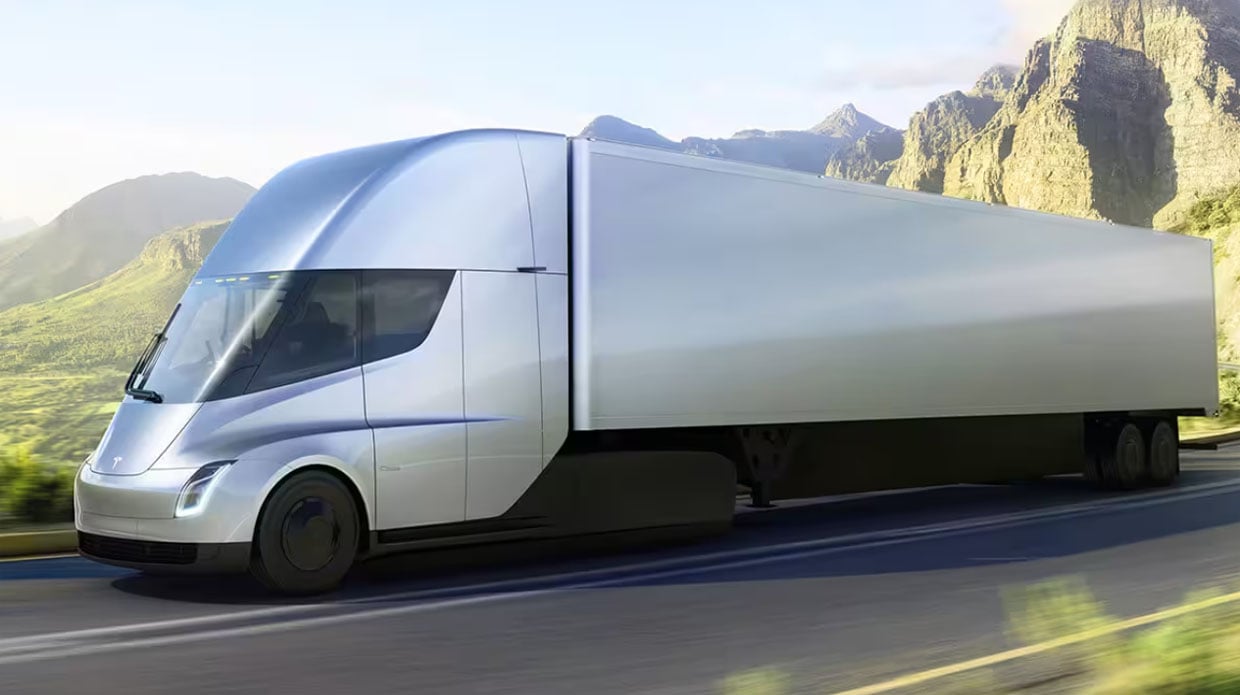 It has been a long time since Tesla announced any updates about its fully electric semi-truck. Tesla has now updated its Semi page to show that the order banks are open for the truck. Reserving one of the Tesla Semi trucks will cost $20,000.

While the truck’s lack of emissions is excellent, the real draw for fleet owners is that it consumes no diesel fuel. Tesla previously said that it expected around $200,000 in fuel savings over only a few years, though we don’t know how much the equivalent electric power will cost or if that’s been worked into Tesla’s math. 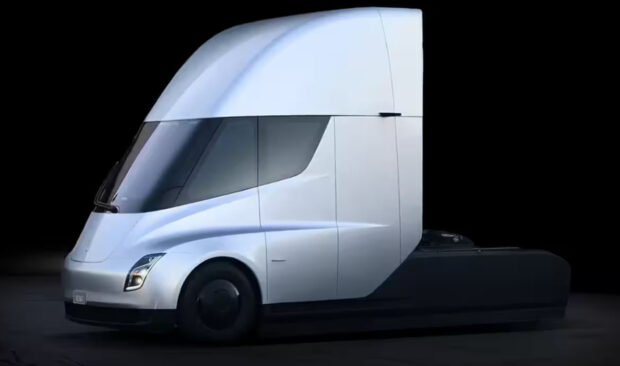