Toyota May Build a Compact Truck to Fight the Maverick 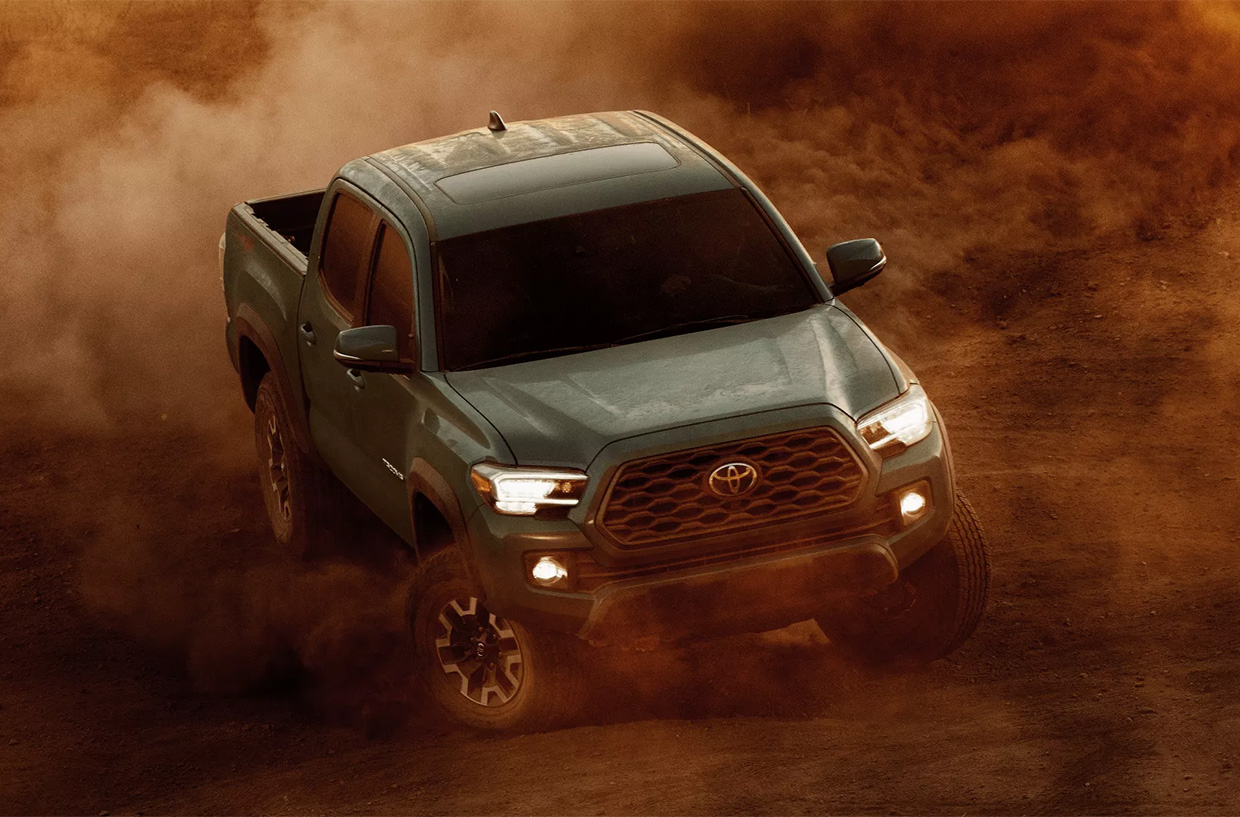 When Ford first announced its compact Maverick pickup, we were very excited, as were many other small truck fans. While some accuse the Maverick of not being a real truck, the truth is it gives the masses an alternative to a car or dull SUV. As it turns out, the Maverick has been extremely popular and is challenging to find.

Given its popularity, other manufacturers may get into the compact truck game, and it sounds like Toyota may do just that. MotorTrend recently spoke with Toyota Motor North America executives Bob Carter and Cooper Ericksen, who said that Toyota is looking at the compact pickup segment. Presumably, if they decided to build one, it would be sized along the lines of the Maverick and would sit beneath the Tacoma, giving Toyota a three-truck vehicle range.

Of course, there is no guarantee that Toyota will build a smaller pickup. Toyota certainly has more to lose than Ford because the Tacoma is the sales leader in the midsize truck market, and a smaller truck could cannibalize Tacoma sales. However, Ford has found that most Maverick buyers choose the compact truck instead of a car or SUV. It would be great to see more competition in the market, and we would love to see all of the major manufacturers offering compact pickups. 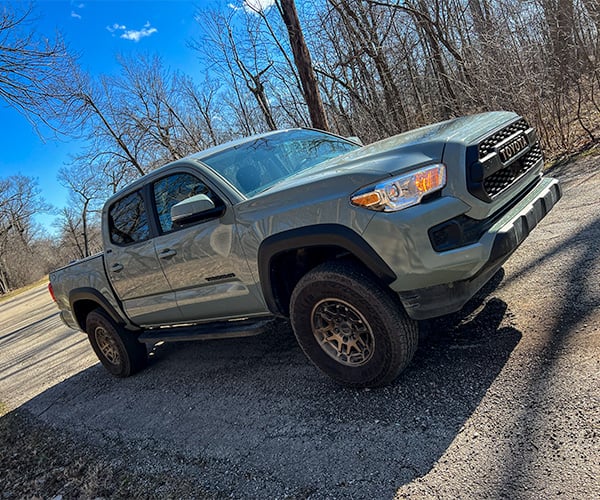