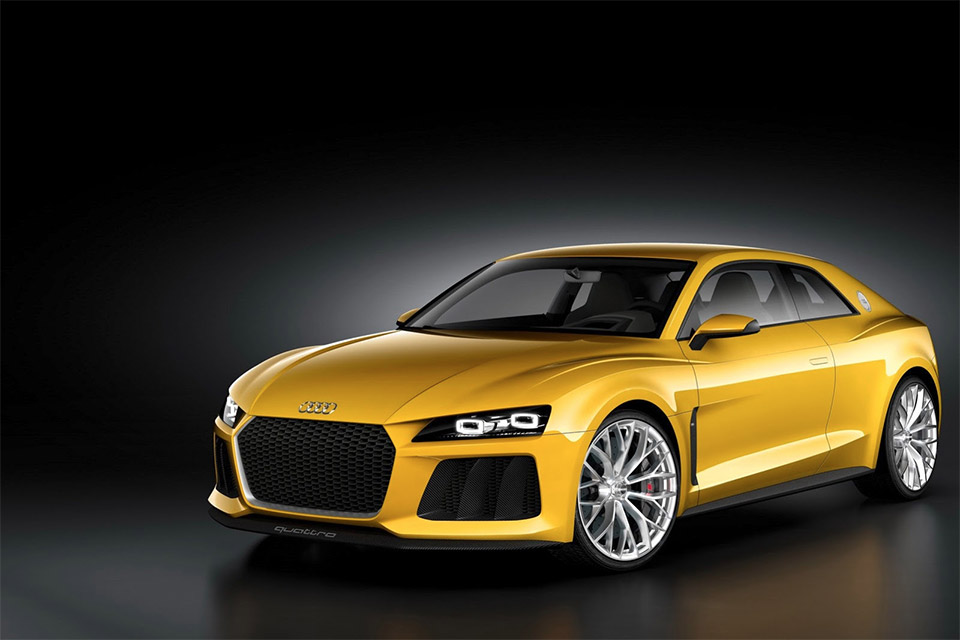 To mark the 30th anniversary of the 1980s rally legend, the Audi Ur-quattro, Audi has presented the Audi Sports Quattro concept. First seen at the Frankfurt Motor Show, this vehicle would probably do quite well in a rally, especially in 1984. With a plug-in hybrid powertrain that includes a twin-turbo V8 married to a 110kW electric motor and lithium ion battery pack, the engine puts out 691 horsepower. The engine drives an eight-speed tiptronic transmission and, of course, a quattro all-wheel drive system. 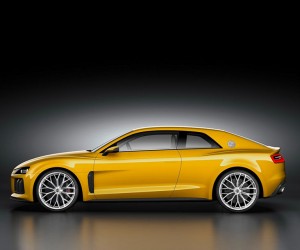 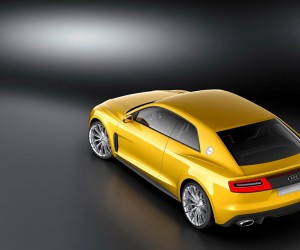 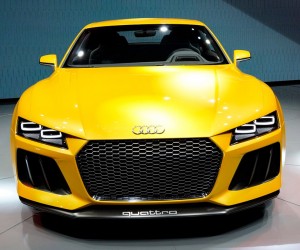 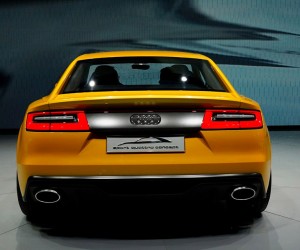 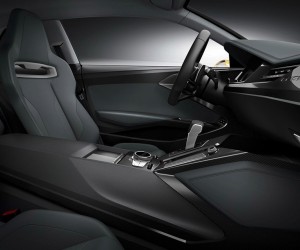 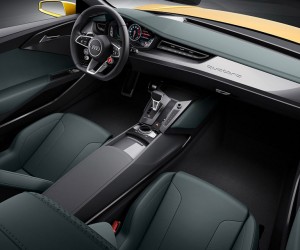 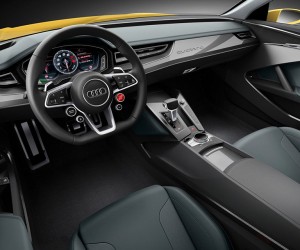 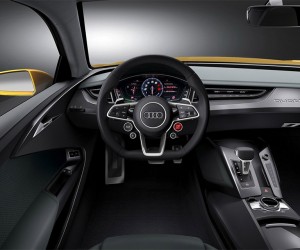 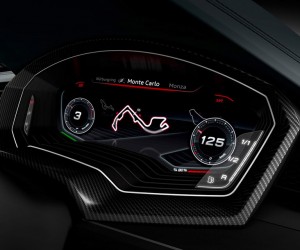 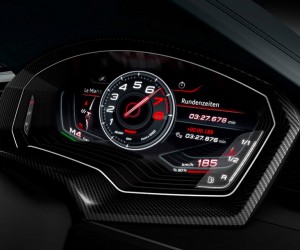 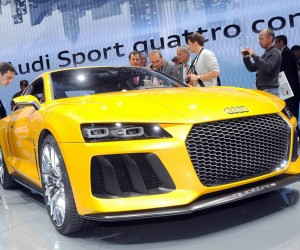 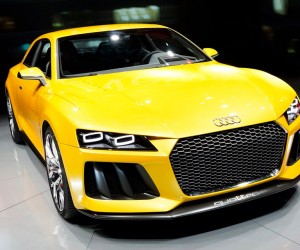 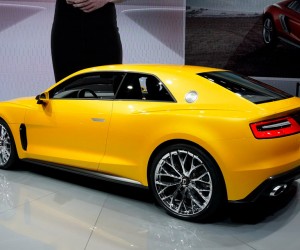 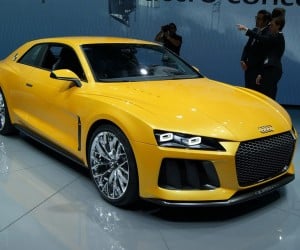 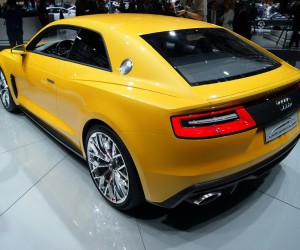