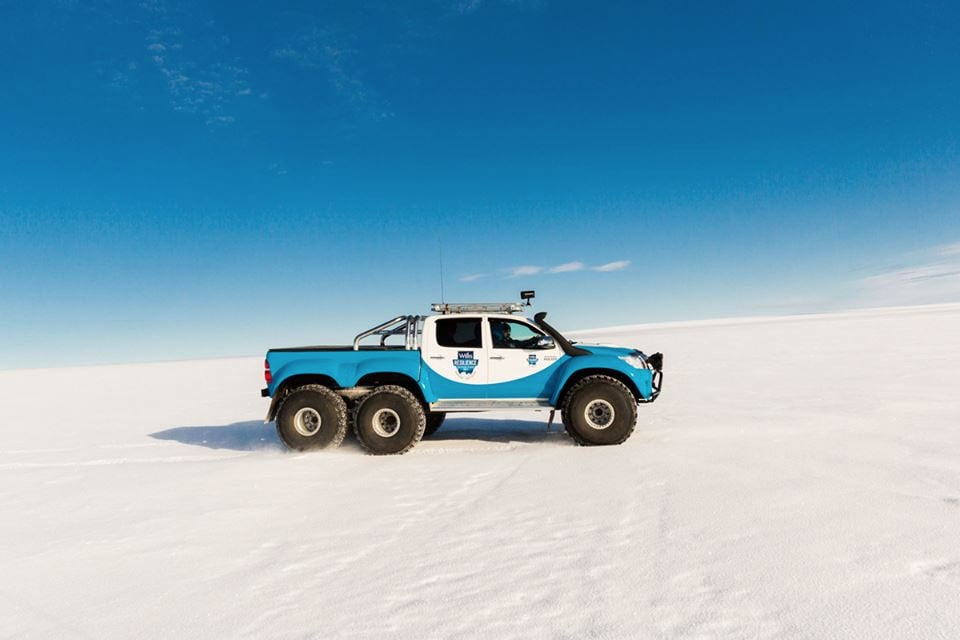 The Willis Resilience Expedition is an effort led by 19-year-old Park Liautaud to break the world record for skiing across Antarctica from the coast to the South Pole. The official truck for the expedition will be a customized Toyota Hilux 6×6 built by Arctic Trucks. The truck is over 19 feet long and rides on six 44″ wheels. The truck will follow Parker and his partner Doug Stoup on their trek across Antarctica. The duo hopes to cover the 397 miles in 22 days. Even with the beefy drivetrain and tires, the Hilux engine hasn’t been altered. It’s the standard 3.0 liter diesel which puts out 169 hp and the standard five-speed gearbox (with lower gear ratios).

The guys over at Top Gear had the chance to take the Hilux for a spin on the dry, warm streets of London before it makes its way to the South Pole. 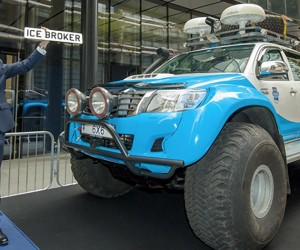 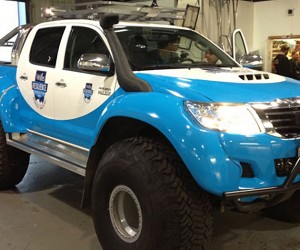 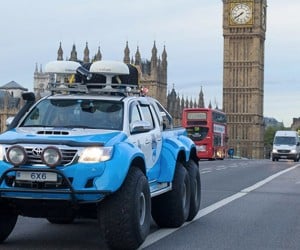 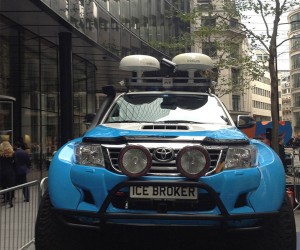 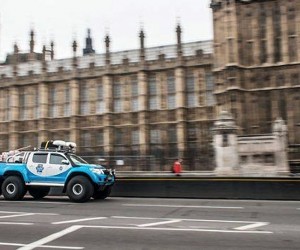 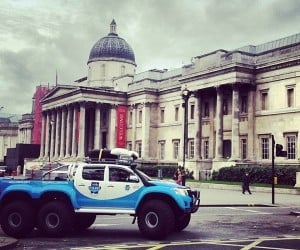