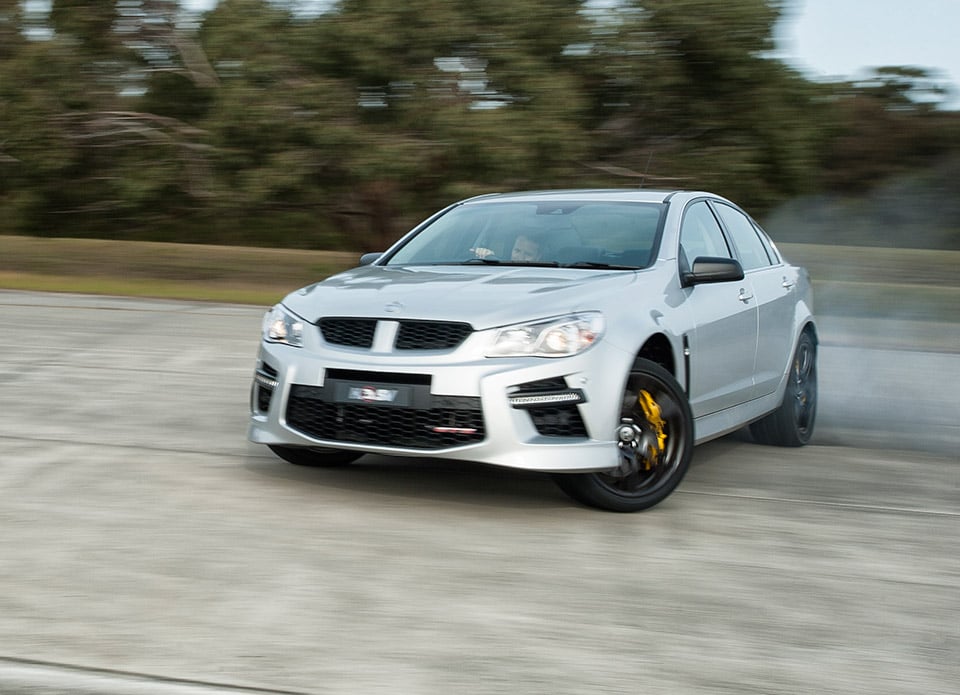 GM’s Australian Holden assembly plant may be on its way out in 2017, but that doesn’t mean it can’t still push out a few more quality cars before it stops production. Case in point, the new Vauxhall VXR8 GTS, targeted for sale in the UK. Described by GM as “the most powerful production car ever to emerge from Australia,” the GTS is based on the Holden Gen-F GTS, but with another 150 horsepower thrown in for good measure. Yes, this bad boy in sedan clothing has a massive 6.2-liter LSA V8 supercharged to crank out 576hp and 545 lb-ft. of torque. That’s the same engine found in the Chevrolet Camaro ZL1. In addition, the GTS has a new brake torque vectoring system to help reduce understeer and improve cornering.

For those of you who don’t know, the VXR8 is built on GM’s Zeta rear-wheel drive platform, which also serves the Camaro and Chevrolet SS here in the U.S., but we doubt that Chevy has any plans to bring such aggressive, upmarket tuning to their mid-range sport sedan. That’s unfortunate, as the VXR8 GTS looks like one fine ride. 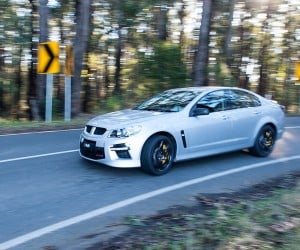 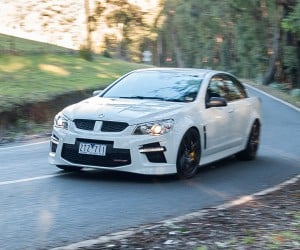 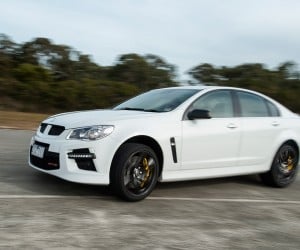 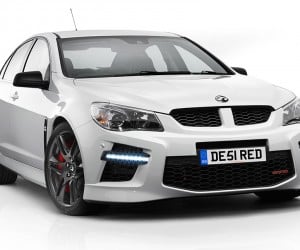 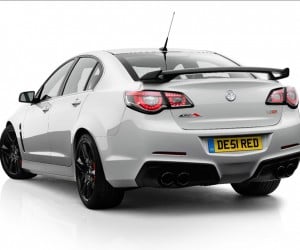 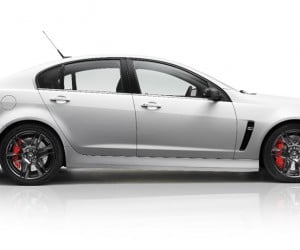 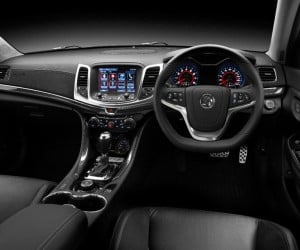 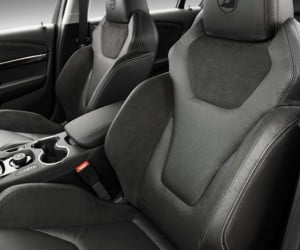 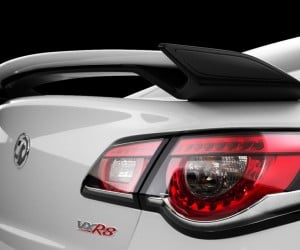 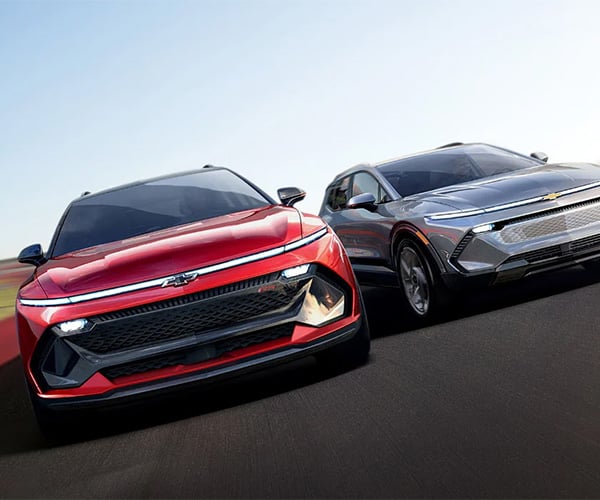