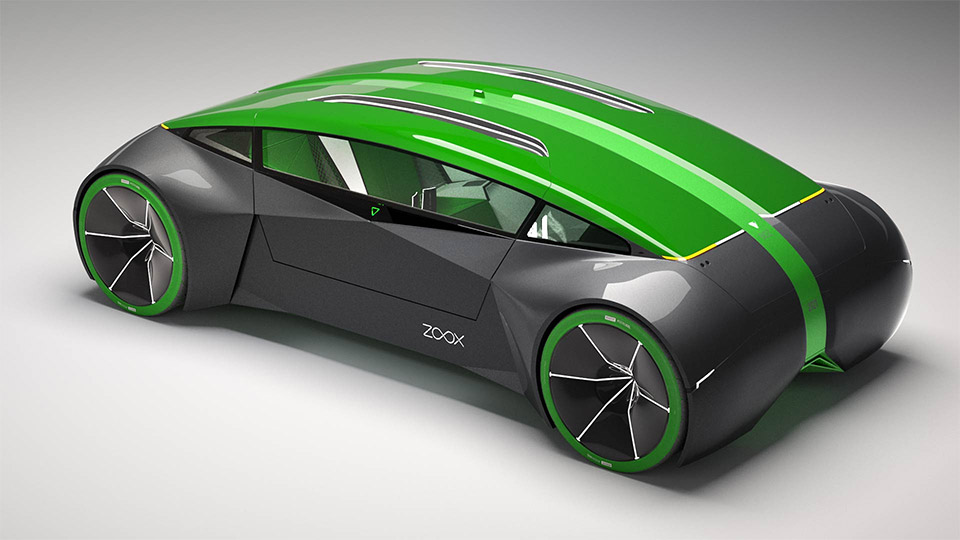 While its industrial design is reminiscent of the vehicles we saw in Minority Report, this futuristic vehicle has more in common with those cars than just its exterior styling. The folks behind Zoox are aiming to develop a new class of vehicles called “Level 4” – a classification taken from a NHTSA policy statement from March 2013, indicating a vehicle which is 100% autonomous.

The first concept car from Zoox is called the Boz, as in “boss”, and not only would be able to automatically carry its passengers to their destination of choice,  but it would offer a serene and comfortable environment inside so you could enjoy your ride in quiet and comfort.

Zoox envisions a day in which we’ll be able to sit in our cars and not have to keep our eyes or minds on the road. Heck, the car doesn’t even have a windshield or rear window.  In fact, Zoox will encourage its passengers to do everything from surf the internet to play games or conduct meetings in their vehicles. While this certainly isn’t something that gearheads like us want from our cars, its a promising idea for urban commuters to actually get some value out of their time while stuck in traffic.

Another interesting design convention in the all-electric vehicle is its symmetricality. This would allow the car to drive forwards or backwards as if they were the same direction. While this might be useful for getting in and out of parking spaces or dead-ends, we’re not quite sure how it would be of use on thoroughfares.

In terms of the driving experience, Zoox envisions a transition from being a “driver” to being a “commander” – instructing our vehicles where to carry us and when, using voice commands. It’s an interesting concept, but one that even Zoox admits will require the creation of new government agencies and standards before it can come to fruition – which Zoox hopes to achieve by 2021. 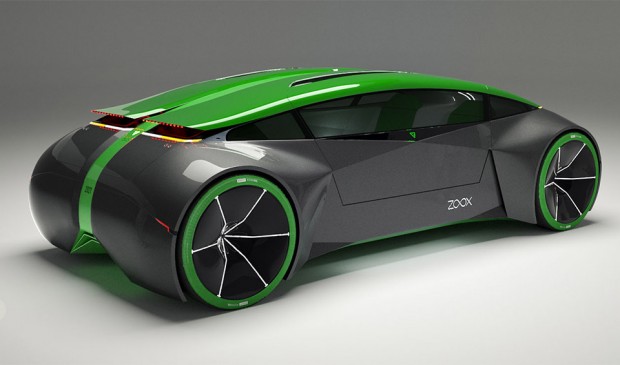 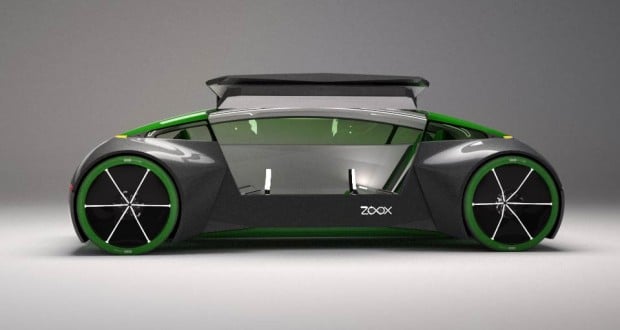 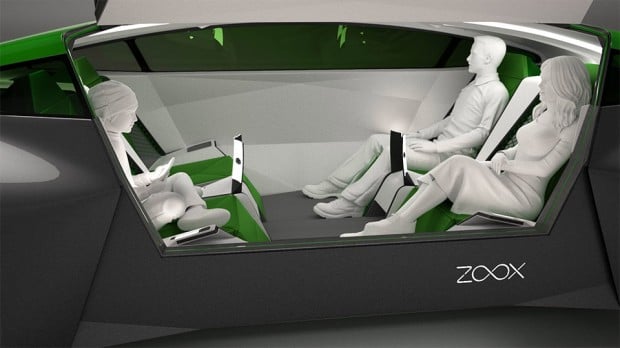