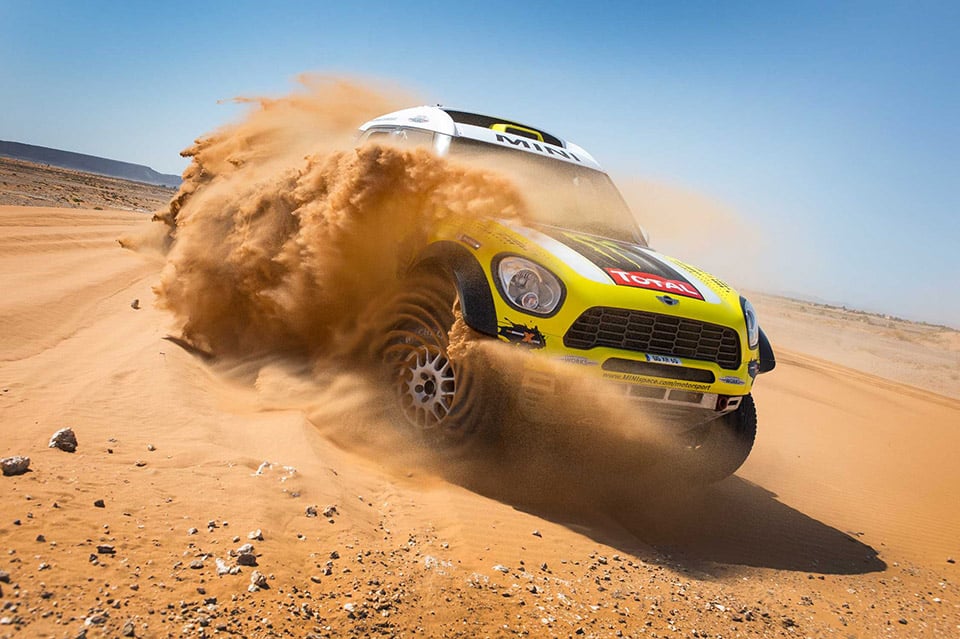 When MINI announced they were entering the grueling Dakar rally, we were skeptical about the little car’s ability to keep up over sand, dirt and mountaintops. But color us impressed: MINI has not only won the cars category, but has taken the top three spots.

The three MINI All4 Racing crossovers – based on the John Cooper Works Countryman – were led by Joan “Nani” Roma, who took first place with the Monster Energy X-Raid team in his yellow MINI All4 Racing just 5 minutes, 32 seconds in front of his teammate Stéphane Peterhansel in a black All4, with the white All4 turning up in third place. Roma has previously won the Dakar Rally on two wheels, but this is his first win in a car.

Incredibly, all eleven MINI All4 Racing vehicles that started in the rally finished the race, and seven of the top ten spots were taken by the sturdy little cars.

Congrats to Roma and the entire MINI racing team for an incredible Dakar 2014! 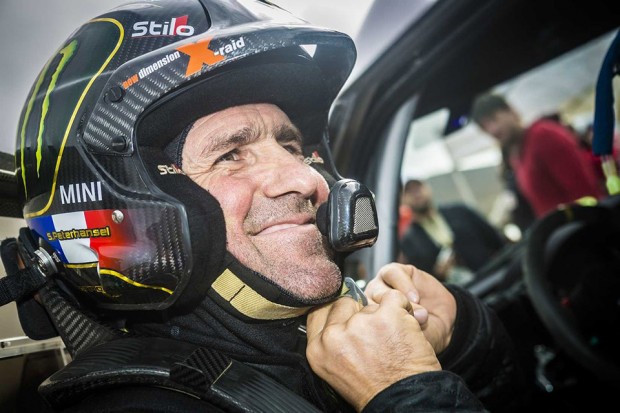 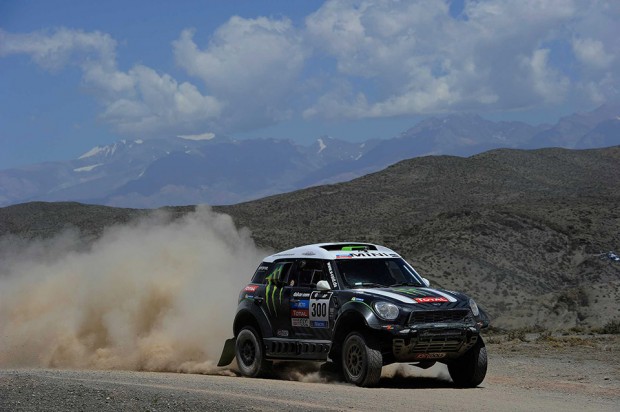 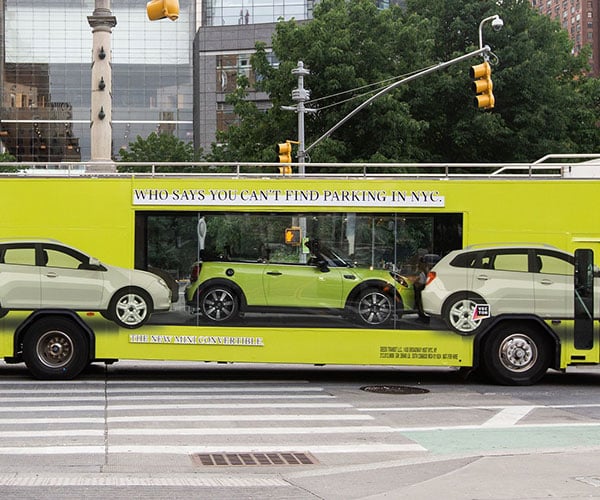 MINI Hitches a Ride on a Looking Glass Bus
Advertisement