Rearview mirror technology hasn’t changed much since it was first introduced in the 1910s. Now, Nissan has announced a dramatic new step that may change the rearview mirror as we know it. Nissan’s Smart rearview mirror is the world’s first LCD monitor that not only provides clear rearward visibility under varying conditions but also allows the driver to switch from a normal rearview mirror to the LCD monitor mode.

The LCD monitor embedded in the mirror is wired to a rear-facing high-resolution camera. The bottom of the mirror body contains a switch allowing the driver to choose either a traditional mirror or the camera view. The camera provides a clear view in the event of obstructions in the back seat or cargo area as well as in times of rain or snow and at dawn and dusk. The Smart rearview mirror is equipped with a newly developed high-performance, narrow-angle camera and a specially-shaped LCD monitor. The technology employed eliminates any “image overlaps” where the camera view would otherwise also still show some of the mirror image, resulting in a less useful dual layered effect.

Nissan is planning to introduce the Smart rearview mirror to global markets in 2015. 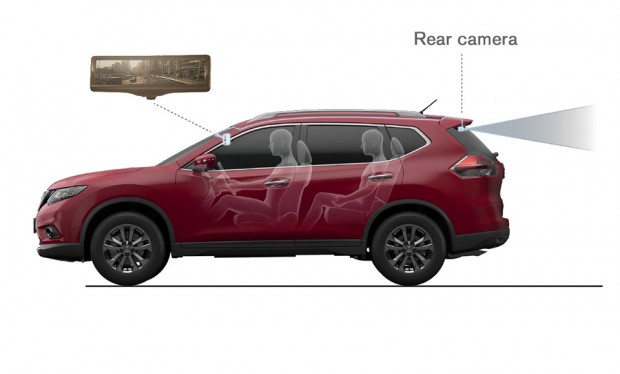 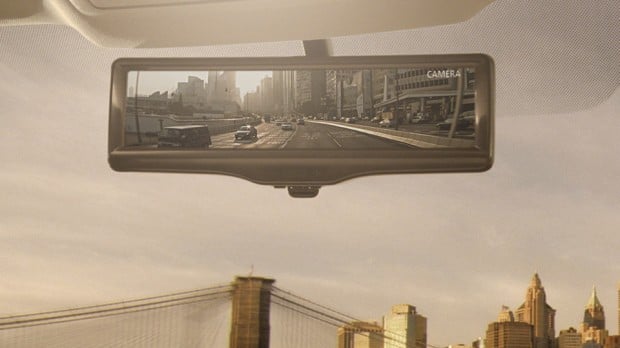 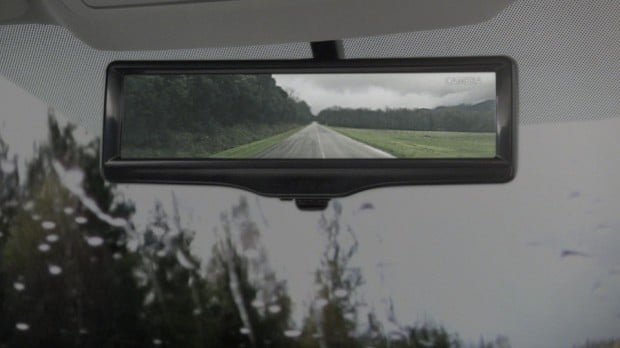 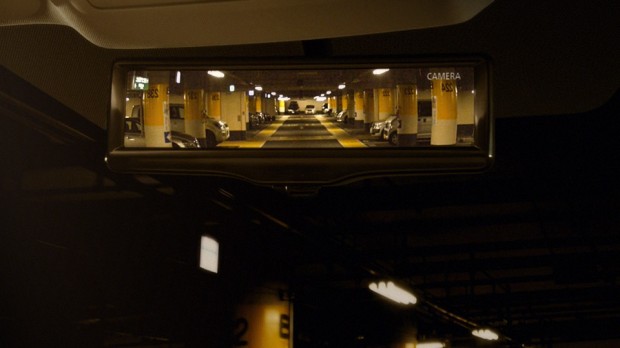 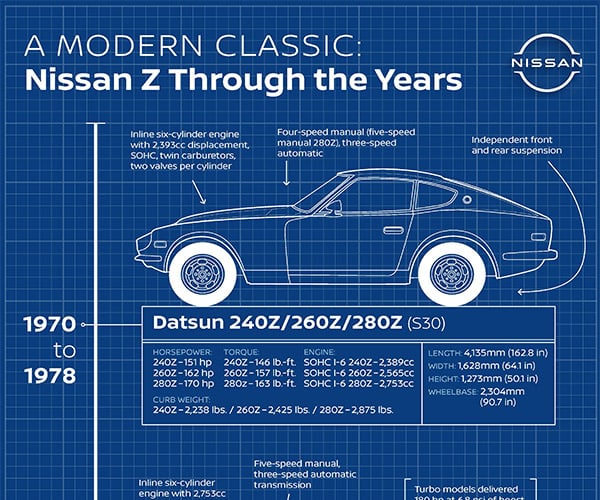