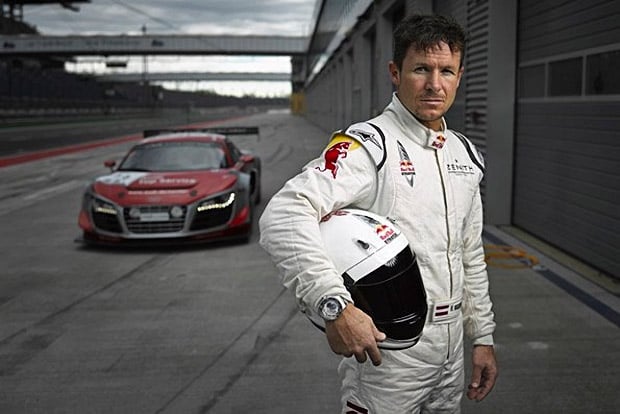 Felix Baumgartner is best known for his historic, record breaking supersonic skydive from over 128,000 feet, becoming the first man to break the speed of sound with his own body. Audi has announced that Baumgartner’s next great challenge will be driving the Nordschleife circuit of the Nürburgring as part of the Audi team at the 24-hour race in June 2014.

While he won’t be breaking the sound barrier on the track, Audi assures us that Baumgartner has pulled together some racing experience lately as part of the Volkswagen Group. For the Nürburgring, he’ll be stepping up to drive the Audi R8 LMS ultra GT3 car with 570 horsepower under the pedal. Of course, he’ll be supported by very experienced teammates, including the five-time Le Mans winner Frank Biela, the three-time Le Mans winner Marco Werner, as well as the GT and sports car pro Pierre Kaffer. 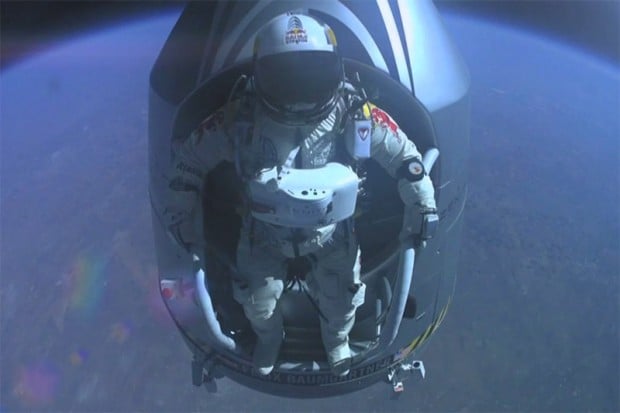