Volvo V8 Supercar drivers Scott McLaughlin and Robert Dahlgren, fresh off the Volvo Polestar Racing victory at the Melbourne Grand Prix, flew to the Northern Hemisphere and Volvo’s winter testing grounds to get behind the wheel of a 2015 Volvo S60 Polestar. Dahlgren is returning to his native countryside in Northern Sweden to show McLaughlin, who is from New Zealand, the Volvo test track situated on a frozen lake.

Later, the pair have a chance to drop by the Volvo Polestar assembly line and help put a couple cars together. They finally get a chance to take the S60 Polestar on the track and have a great time with it. 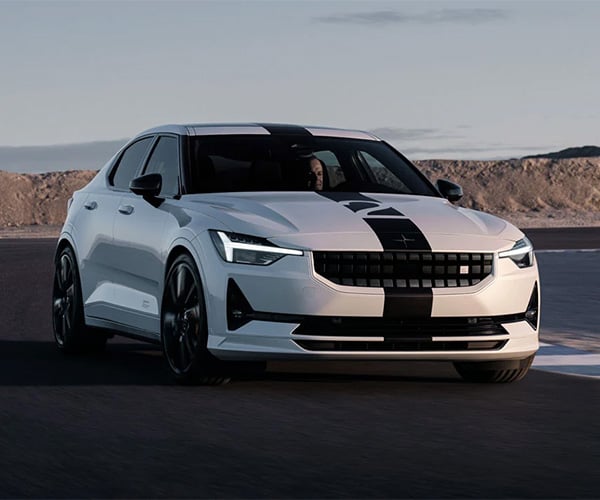