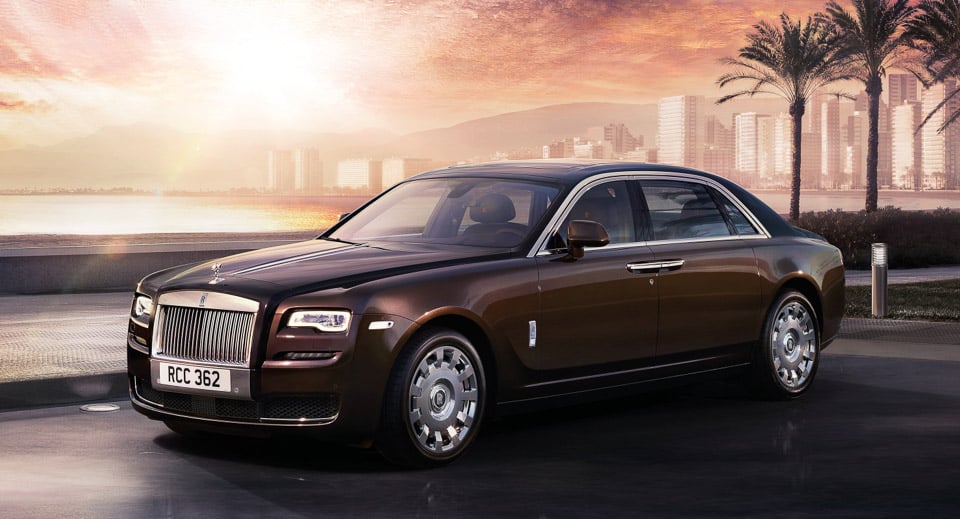 The luxurious Rolls-Royce Ghost will see significant technological, along with less dramatic aesthetic changes in its new incarnation, the Ghost Series II.

On the outside of the car, you’ll notice that the Ghost’s front end has been updated with new LED headlights and daytime running lights, along with bumpers which enhance the wide stance of the vehicle. Tapered new channels on the hood express greater dynamism as well.

Inside, the Series II gets redesigned front seats with electronically adjustable thigh supports and depth adjustment, while the rear seats have been slightly re-angled to improve conversation between front and rear passengers.

The biggest changes come in technological enhancements, including improved front and rear struts, hydraulic rear axle bearings to improve ride comfort and stability, and the aforementioned LED headlights, which have a new technology which automatically dip the headlights when a car is coming in the other direction. One other interesting technology is Rolls-Royce’s Satellite Aided Transmission – first included in the Wraith. The system uses GPS data to ensure that the transmission is always in the optimal gear based on map data. We wonder how well this works, but it sounds interesting. 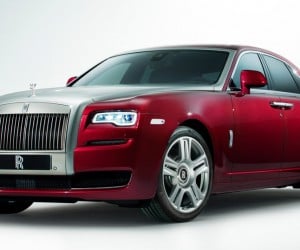 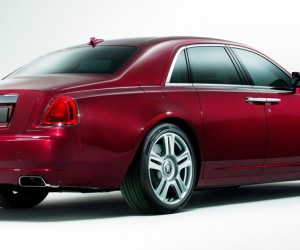 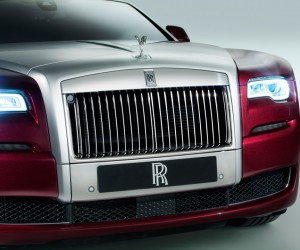 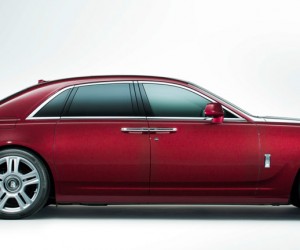 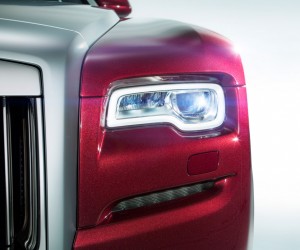 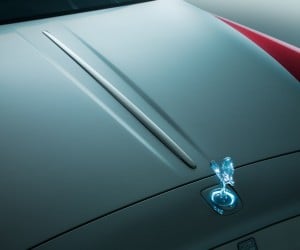 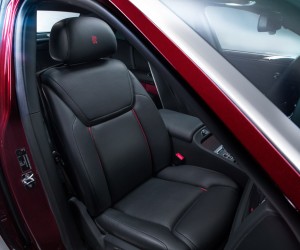 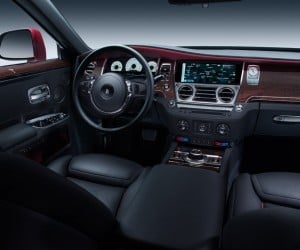 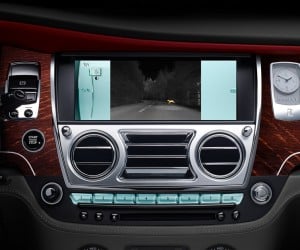 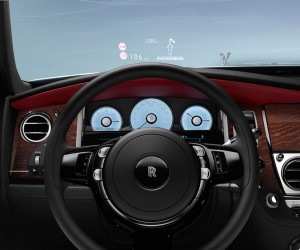 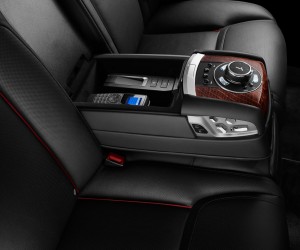 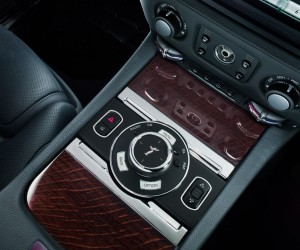