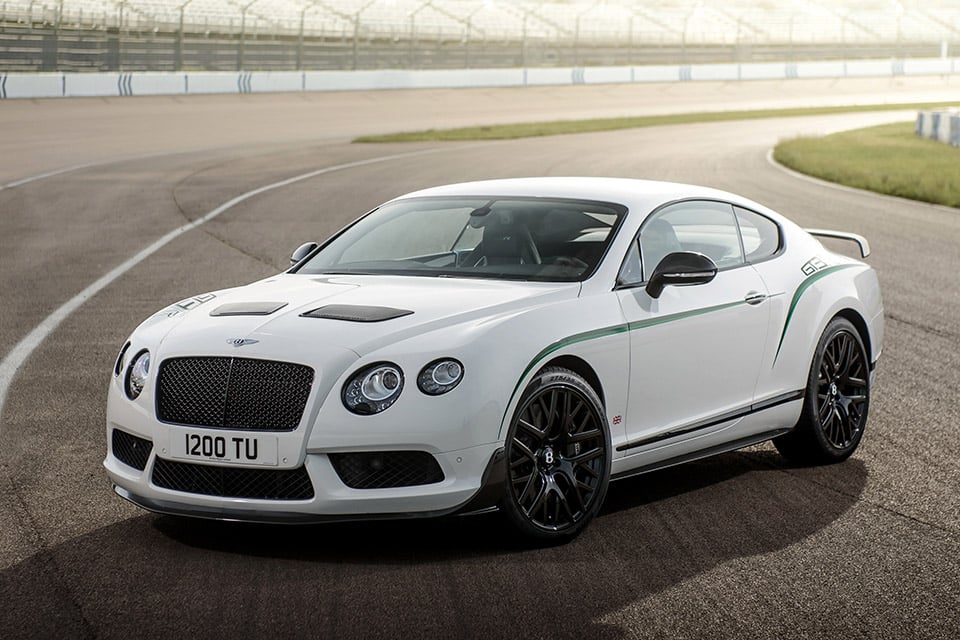 Powered by a twin-turbo V8 engine that produces 572 horsepower and 516 lb-ft. of torque, the GT3-R is a two-seat, two-door coupe. The engine is linked to a new titanium exhaust that produces what Bentley describes as a unique baritone roar. Paired with a ZF 8-speed automatic transmission and an all-wheel drive system, the GT3-R also has shorter gearing than the standard Continental. Along with the 220 pounds of weight reduction, that makes it the fastest-accelerating Bentley ever with a 0-to-60 mph time of just 3.6 seconds.

Bentley also focuses the GT3-R’s chassis on performance, with a sports-tuned setup for the air springs and dampers along with 21-inch forged wheels and high-grip Pirelli tires. Braking is done by Bentley’s Carbon Silicon Carbide (CSiC) braking system with 16.5 inch front discs slowed by 8-piston calipers and 14 inch discs on the back.

The Continental GT3-R will be produced in a limited edition of 300 units and is available for order now. It’s available in just one color: Glacier White with green accents and black trim pieces. The interior is done in Beluga black leather with diamond-quilted Alcantara mated with carbon fiber trim pieces throughout. The vivid green accents are also carried over to the GT3-R’s interior.

Pricing hasn’t yet been announced, but we imagine the typical Bentley buyer doesn’t worry too much about such things. 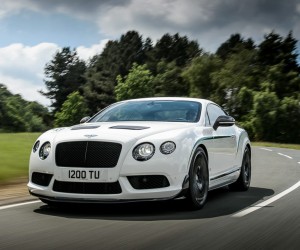 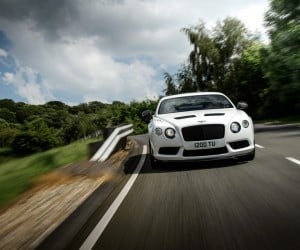 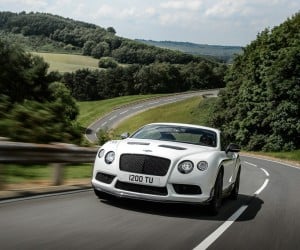 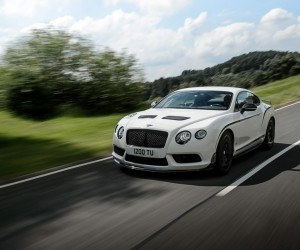 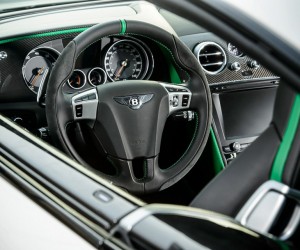 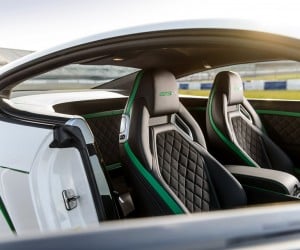 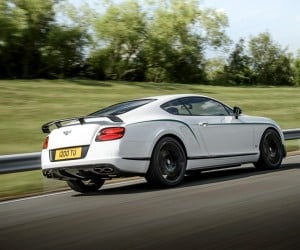 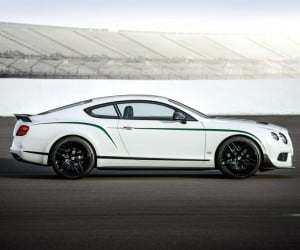 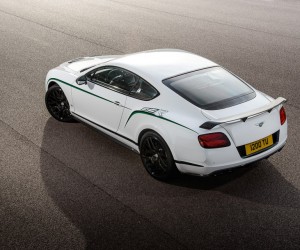 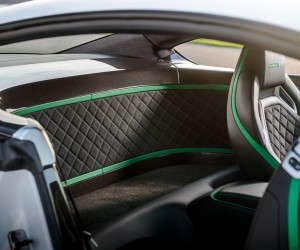 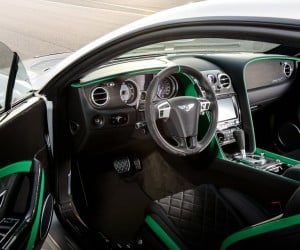 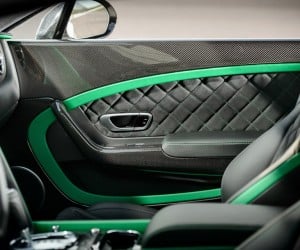 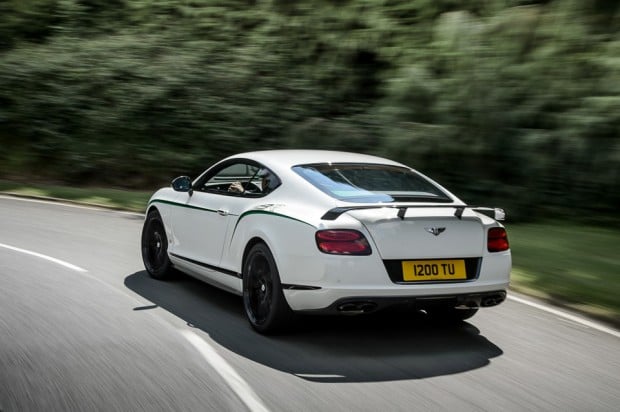