Ford Australia has finally revealed the first look at the reborn XR8 sedan although the car is mostly camouflaged throughout the teaser video. But some of the car’s new features are revealed before they are covered with Lycra masks. There’s a new XR8 badge and XR-badged headlights along with new, sleeker taillights, an updated honeycomb grille, black alloy wheels, and a reworked hood scoop. 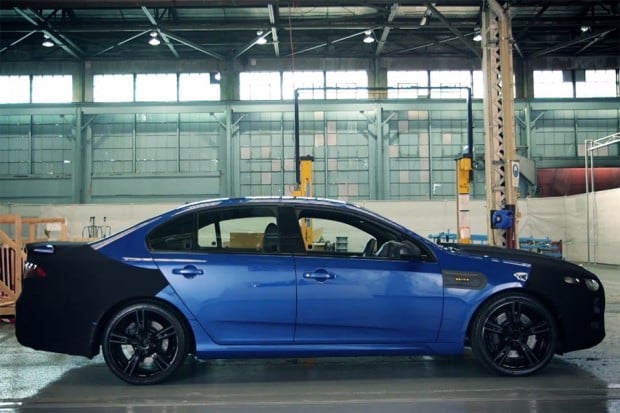 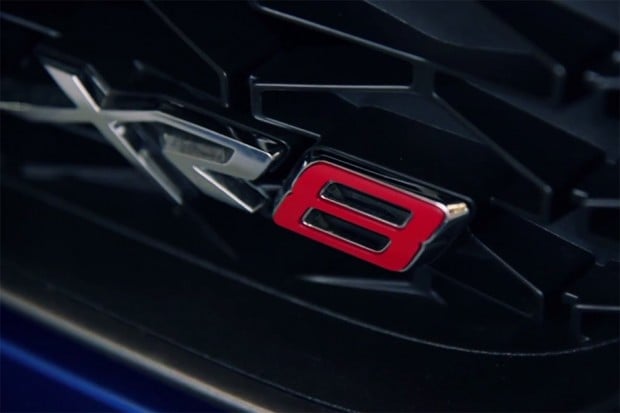 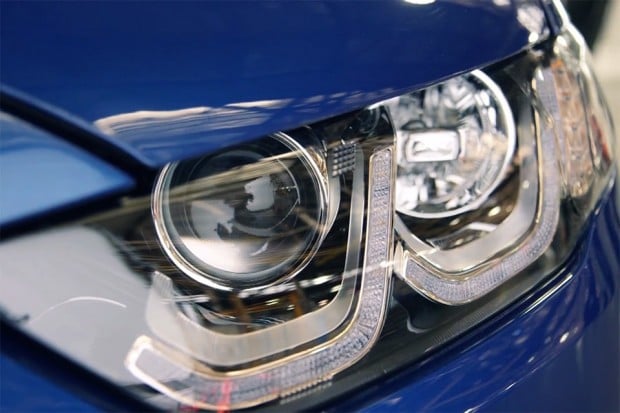 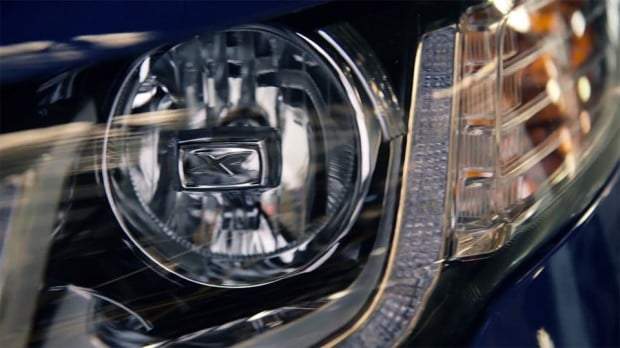 Ford has released any further details on the Falcon XR8. The rear-wheel drive sedan is expected to go on sale in December 2014 and will most likely be powered by the 5.0-liter V8 that was seen in the limited edition FPV GT F.