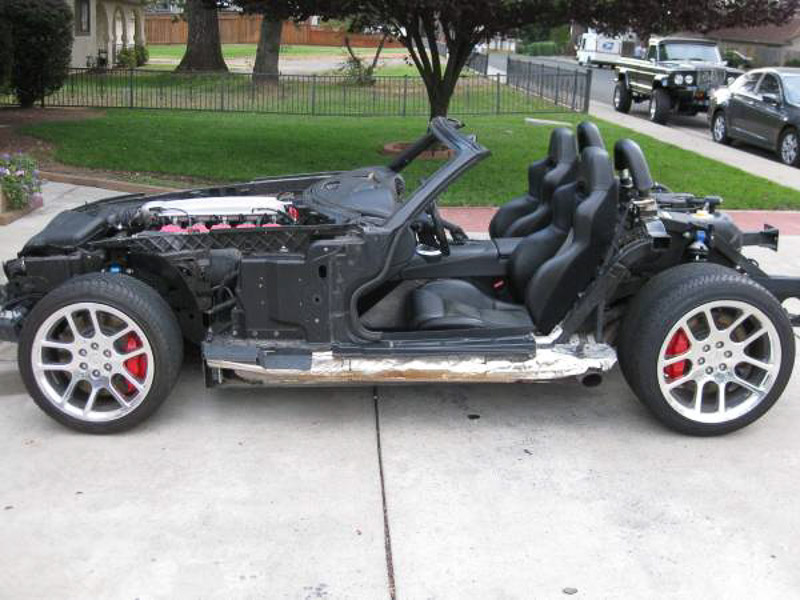 Bring a Trailer discovered this 2003 Dodge Viper up for sale on Craigslist for just $14,900(USD). The only catch is it doesn’t have any body panels, bumpers, windshield, roof, side mirrors, and much more. The Viper was apparently in a front-end accident and was written off entirely by the insurer, so it now bears a salvage title. It seems the Viper went to the salvage yard with the body panels and more, but those items were removed at the salvage yard and most likely sold as parts.

According to the seller, the car has under 56,000 miles on it and still drives straight. I’m not sure where to begin with a custom vehicle using this Viper chassis and drivetrain, but it certainly sets itself up for something awesome. Personally, I’d build by own Batmobile. 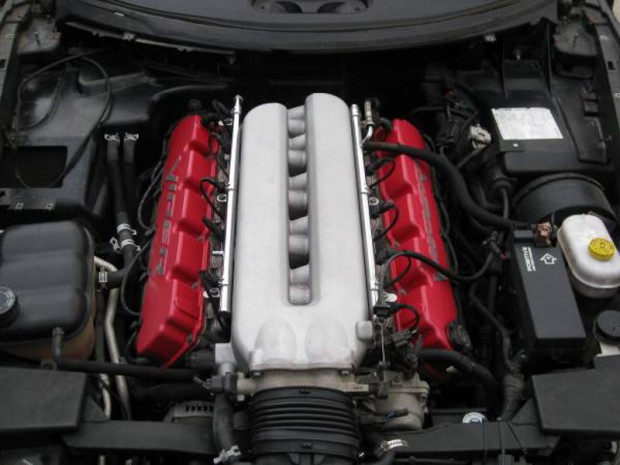 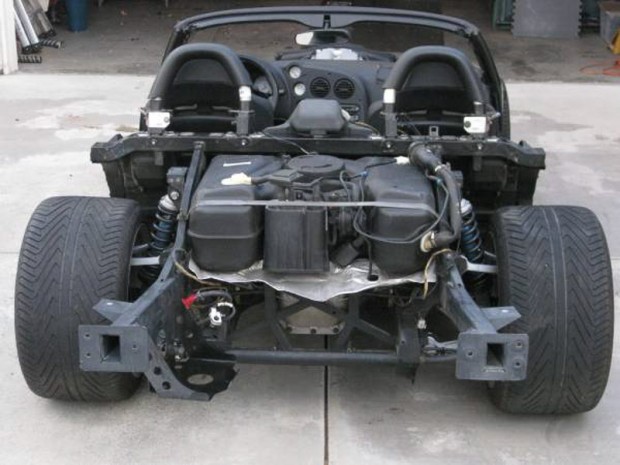 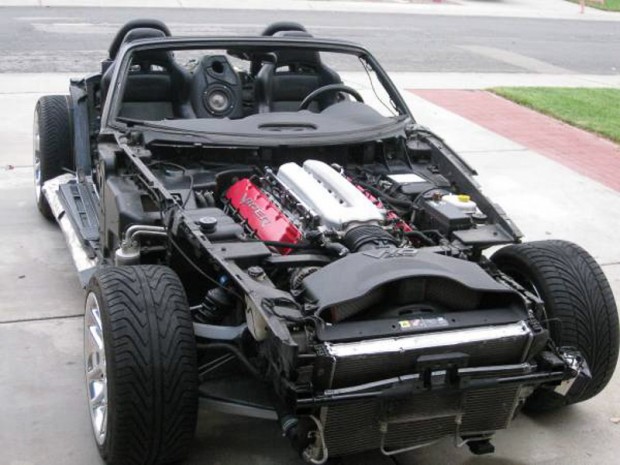 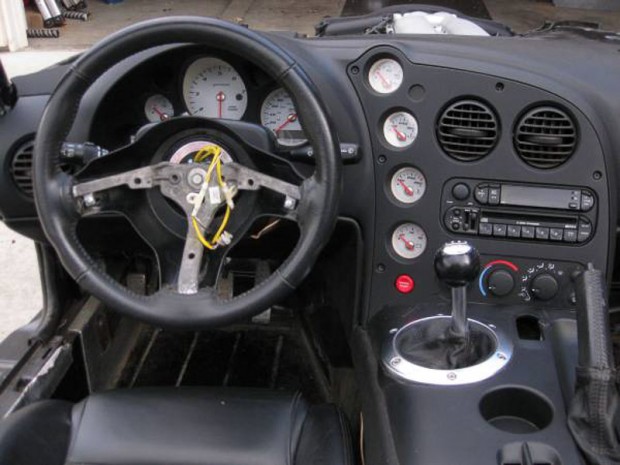