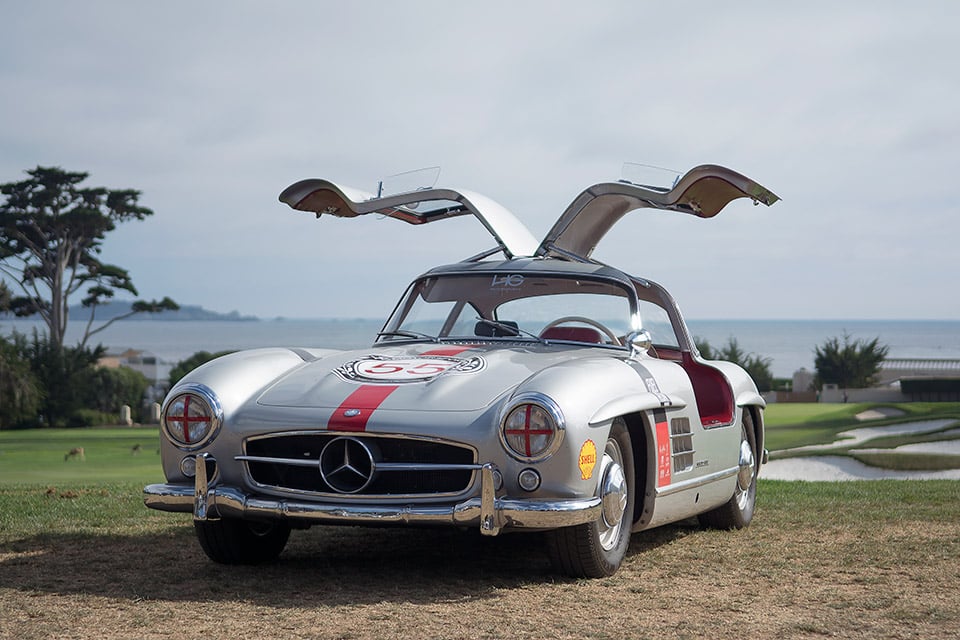 The gull-wing Mercedes-Benz 300SL is an incredible car which is extremely sought after by collectors. This beautiful model is from the folks at HG Motorsports and was captured on display at 2014 Pebble Beach Concours d’Elegance. The image was captured by the creative artist behind Freebosh. I love the racing livery shown on the vehicle, but it would be so hard to put a decal on a car worth over a million dollars.