Chris Harris Hoons a Porsche 997 in the Mud

Chris Harris had the chance to visit with Richard Tuthill and his Porsche Rally team, Tuthill Porsche. While Porsche certainly has a lauded history of circuit racing, it’s not as well known for its success in the world of rally racing. But Porsche has successfully competed in even the most grueling rally races, including Dakar.

Harris takes a brief look at where Porsche has come in the rally world and then takes Tuthill Porsche’s incredible 997 RGT rally car for a very muddy drive through a very damp Welsh countryside. Tuthill also shares his thoughts on the difficulty of putting together an RGT rally car and his hopes for other manufacturer cars to join in the future. 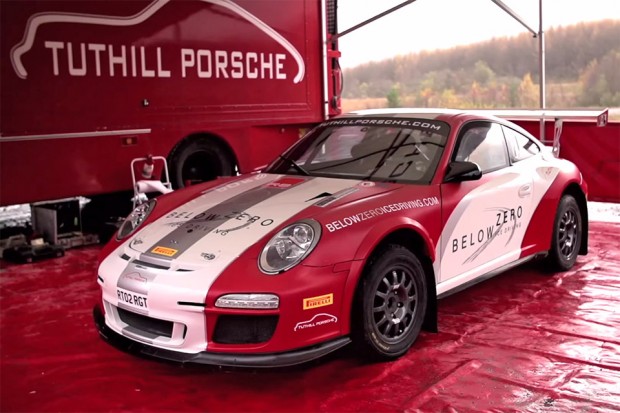