One Of the Baillon Barn Finds Sold for $18.5 Million 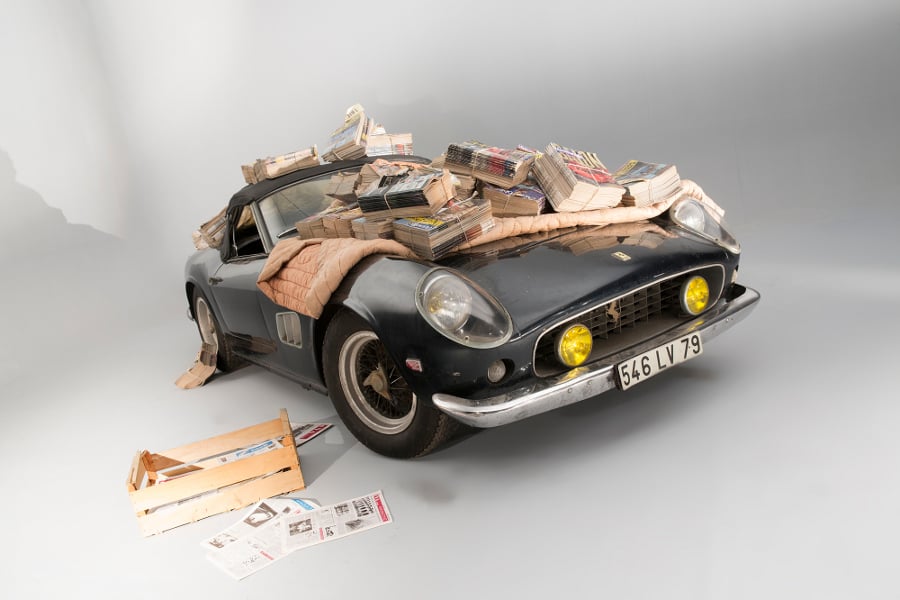 When one buys a property, one hopes there’s nothing left behind by the previous owners that wasn’t an explicit part of the deal. This is because the things that get left behind are usually an old lady’s denim curtains and an old man’s office carpet that’s now 20% Werther’s Originals by volume. That’s my experience, at least. A house in France came with an old man’s enormous collection of amazing cars, instead. We’ve reached out to the new owners, but there’s no word on whether or not they found any Werther’s Originals in any of the cars. 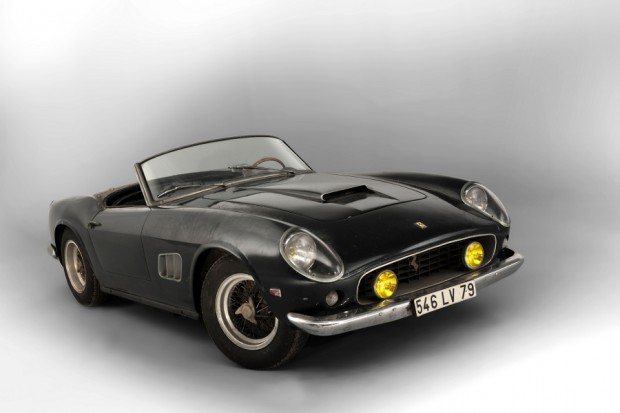 The most valuable of these cars was a 1961 Ferrari 250 GT SWB California that just passed the auction block at a jaw-dropping $18.5 million (USD). The collection as a whole fetched $28.5 million. The office carpet, to contrast, was difficult to fit in a trash can and was affixed to the floor in a way that did a small amount of damage to the otherwise nice hardwoods. I’d say I’m not coming out on top with this one. 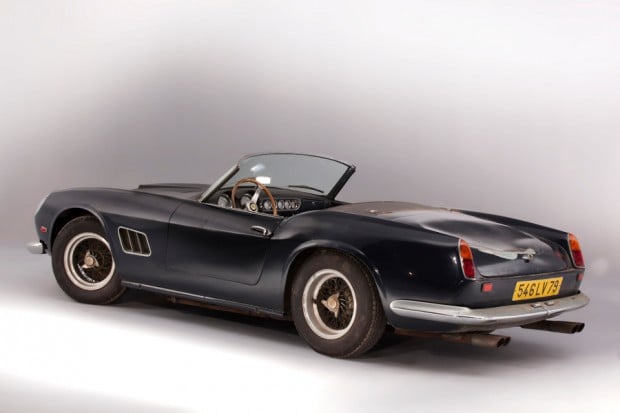 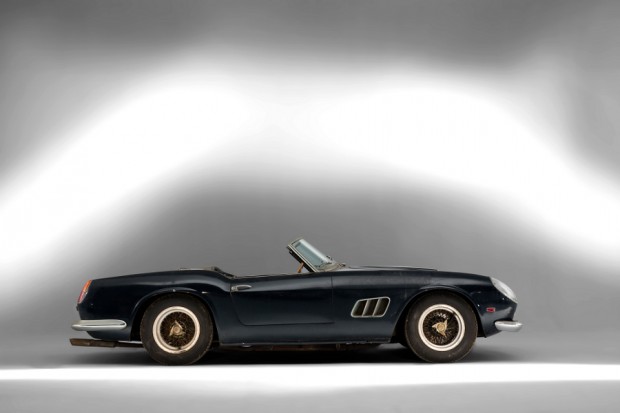 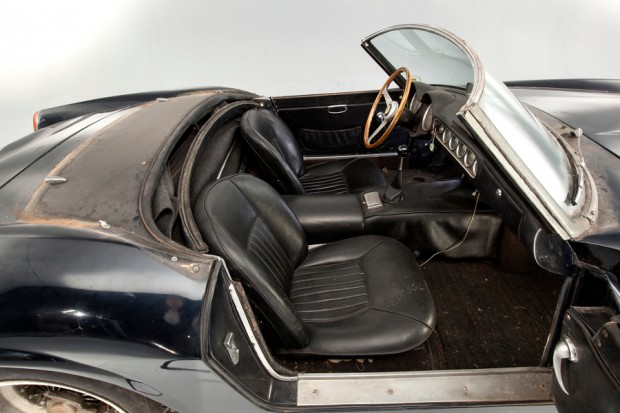 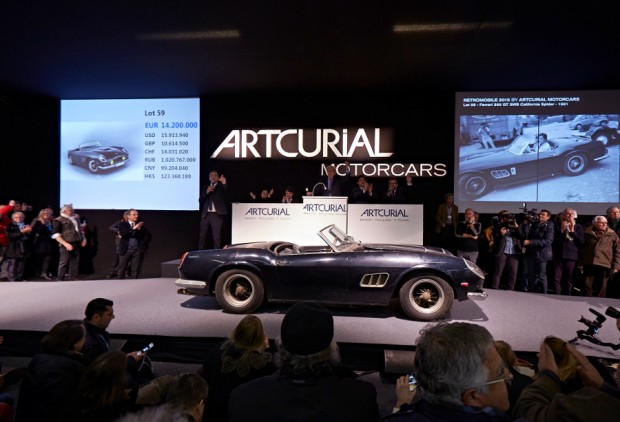 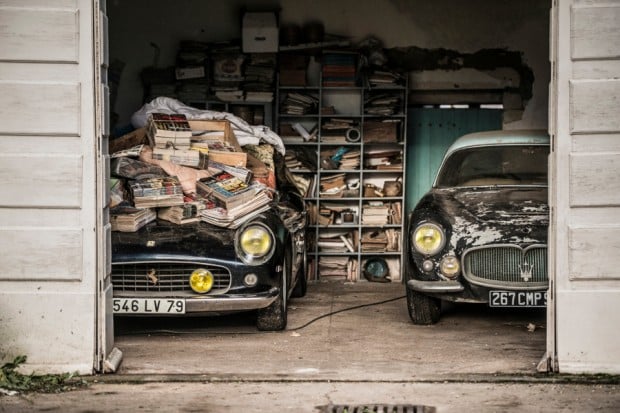