Inside the Buick Avenir Concept 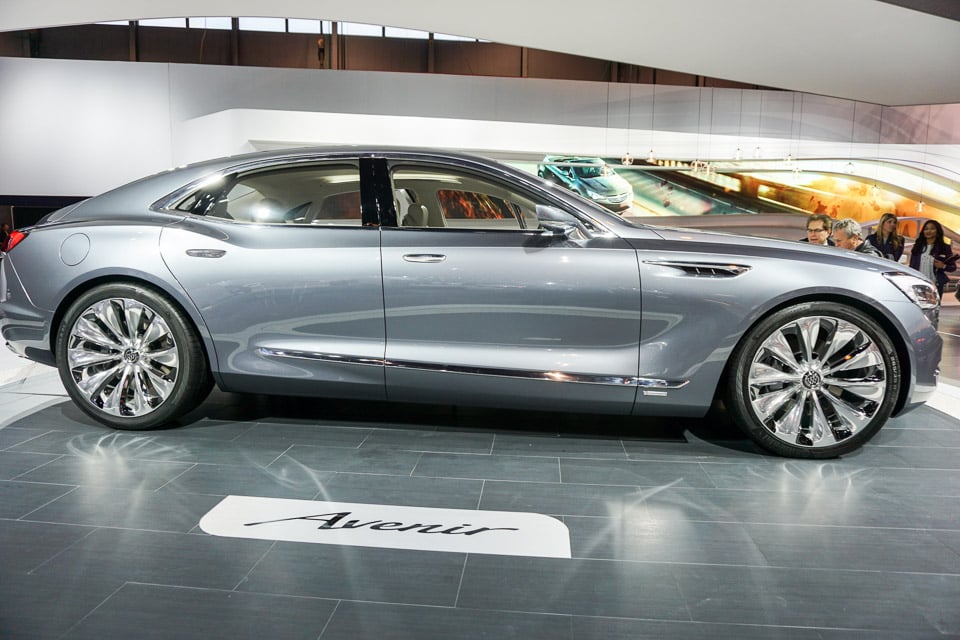 The Buick Avenir concept first broke cover last month at the 2015 Detroit Auto Show. But it was pretty swamped with reporters during the show, and there was little opportunity to get really close to the car, let alone sit inside of it. The car has turned up at the 2015 Chicago Auto Show, and I had a better opportunity to get up close and personal with this beauty of a Buick, which looks even better in person than in photos. 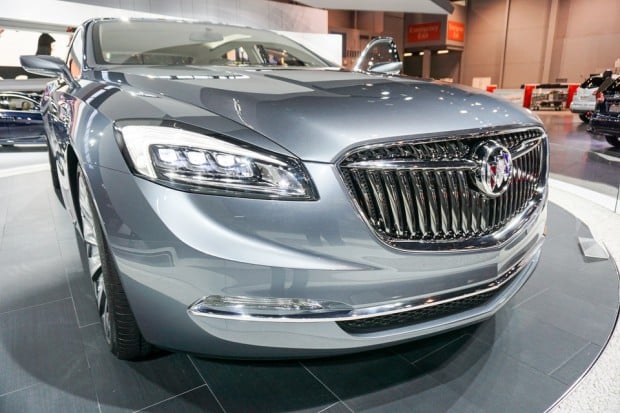 Buick’s interior design director Liz Wetzel showed me around the flagship concept, and gave me some insight into the vision the car sets forth. The Avenir is intended to be the ultimate embodiment of Buick’s design aesthetic, pushing the line towards a level of luxury and elegance not before seen from the brand. With sweeping organic lines outside and in, the car has a great sense of lightness, despite its size. Buick wants its drivers and passengers to feel invigorated and refreshed after driving in their vehicles, and the environment certainly accomplishes that. 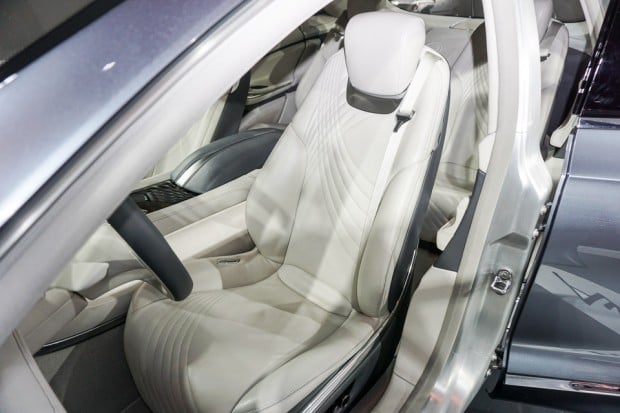 I just love the details that tie in the interior and exterior of the car, especially the hand-stitched wave patterns which appear on both the leather seats and the headlamps and taillights. The matte aluminum on the edges of the doors and door jambs are also amazing. 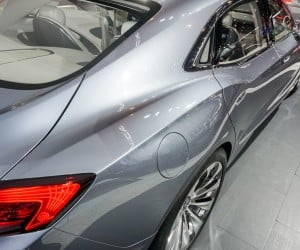 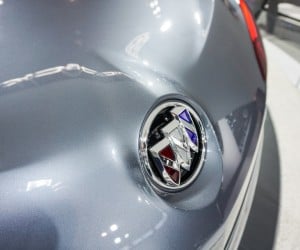 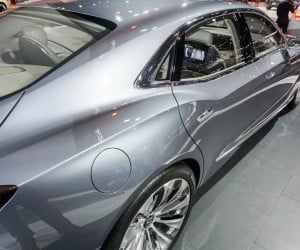 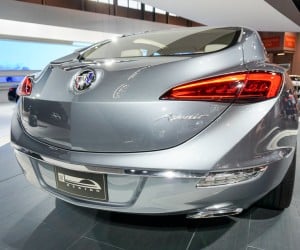 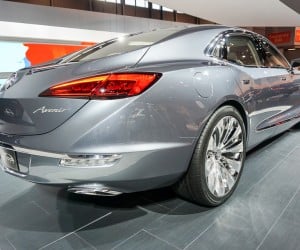 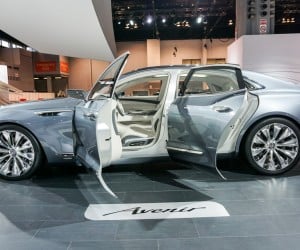 When asked what her favorite design element was on the interior of the car, Liz pointed out an incredible detail, a 3-dimensional trim material that can be seen on the dashboard and center console, and it truly is spectacular. It kind of reminds me of an undulating black sand beach, and it’s a welcome departure from the pedestrian materials found in many so-called luxury vehicles these days. As much as I like carbon fiber trim I think it’s beginning to be overplayed. 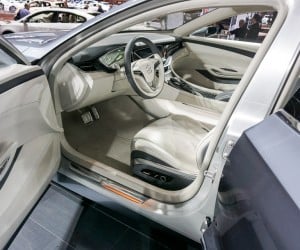 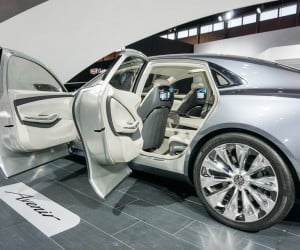 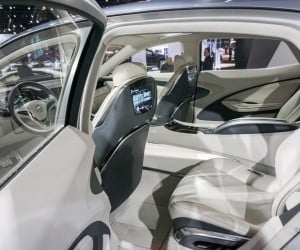 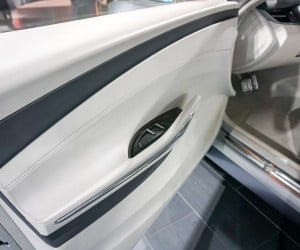 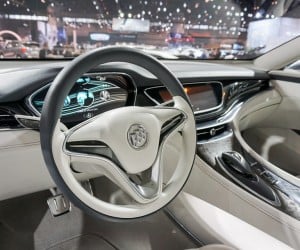 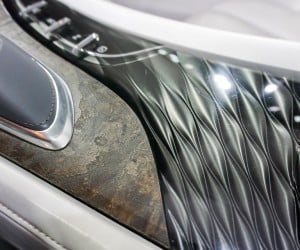 Buick still has no official plans to bring the Avenir to market, but even if the car never makes it to production, I hope some of the innovative uses of materials and its modern and airy design elements find their way into other future production vehicles.