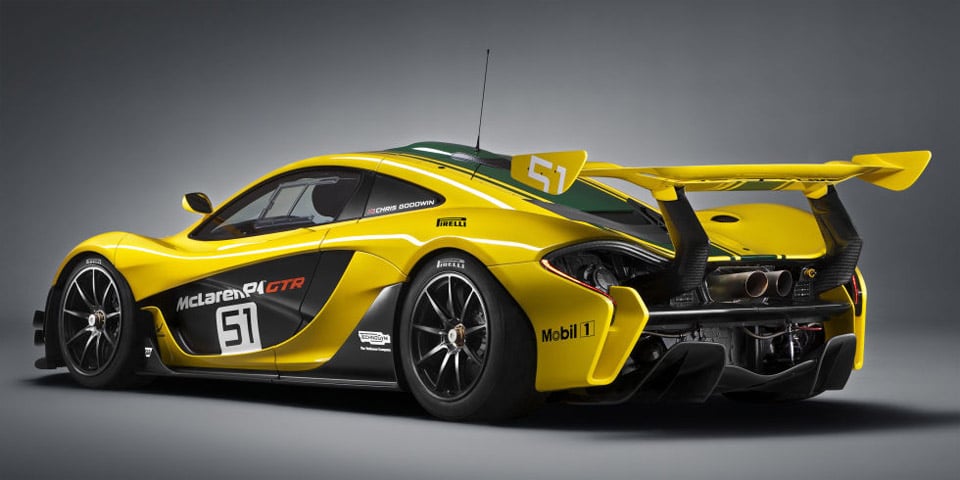 We have seen the McLaren P1 GTR a few times over the last year or so. Back in August of last year, we saw one version of the car. McLaren is now showing off the full production version of the P1 GTR aimed at wealthy racers who want a serious weapon for the track.

This production version looks the same as the one that we saw last summer to my eyes. This particular production car wears the yellow and green livery from a F1 GTR that ran at the 24 hours of Le Mans two decades ago. 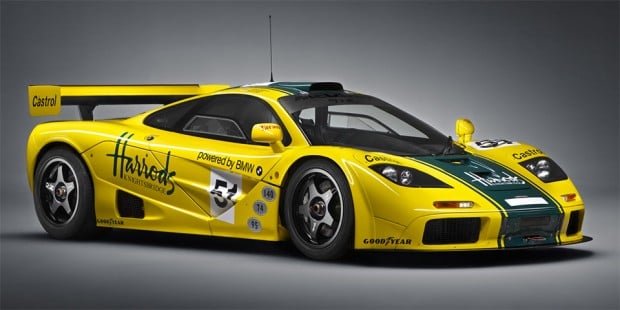 The P1 GTR is 80mm wider in the rear and 50mm lower to the ground than the normal P1. It also has 19-inch motorsport alloy wheels. Packing an upgraded 1000 horsepower hybrid drivetrain, the car is 110 pounds lighter than the standard P1 and has 10% more downforce and a drag reduction system. The price for this much track ready awesome is roughly $3,000,000(USD), and if you’re fortunate enough to be headed to the 2015 Geneva Motor Show, you can see it in person. 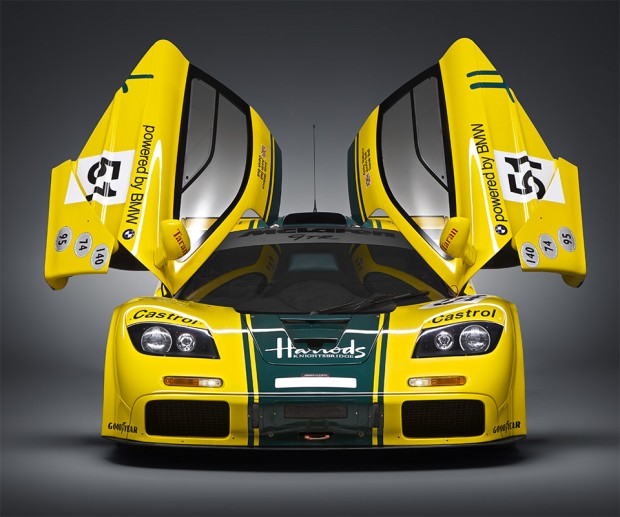 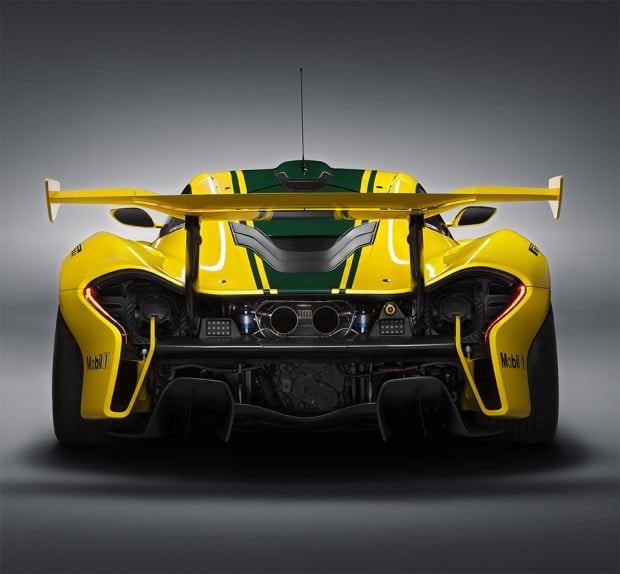