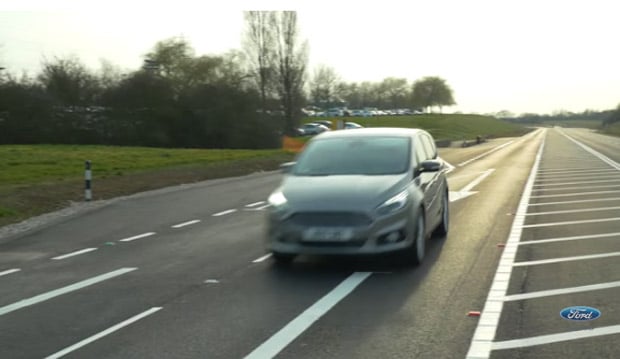 Sometimes it can be easy to go over the speed limit without realizing it. This is especially true for drivers who don’t pay that much attention to signs along the road. Ford has unveiled a new feature on some cars called the Intelligent Speed Limiter.

This tech is designed to work in concert with the cruise control and ensures that you won’t speed again. The system has cameras that are able to read signs, and can also use GPS data for areas without posted signage. It then can slow or speed the car up to match the speed limit automatically.

This also means that if your commute takes you through a bunch of speed limit zones while on cruise, you won’t have to fiddle with controls. The feature is available only on the UK S-MAX for now. I hope it comes to cars in other parts of the world.

From the Vaults: ’79-’81 Mustang Commercials
Advertisement