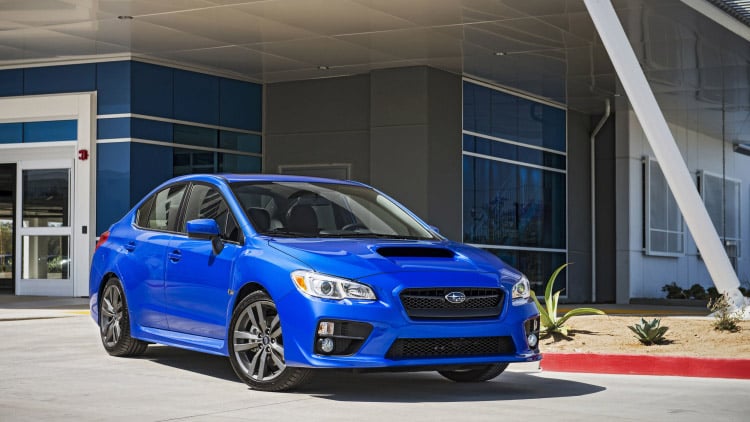 Subaru recently unveiled the 2016 WRX and STI. The cars were all new last year so there aren’t any major changes. However, the company has added some new safety and technology features to the 2016 model. If you liked everything about the STI this side of the massive rear wing you will like the 2016 STI.

The car has an available smaller lip spoiler style rear wing. The massive wing many fans know and love will still be offered on the car, but the smaller spoiler on a no-cost option who prefer to not be as showy. Premium and Limited trims get new 18-inch wheels. 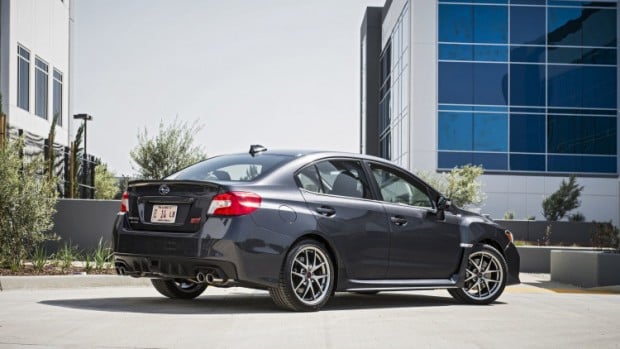 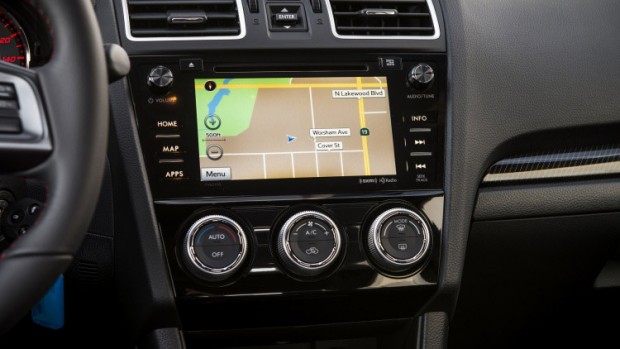 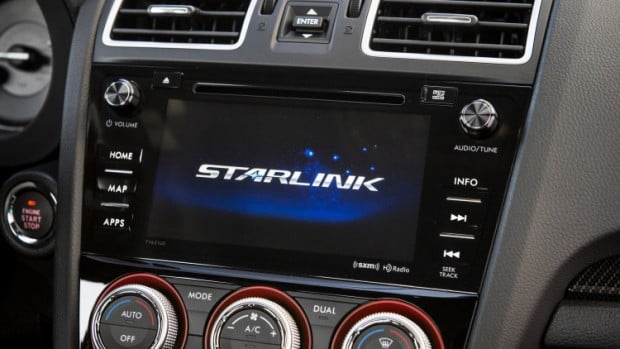 Subaru is also adding in the 6.2-inch Starlink infotainment system with rearview camera for all models. If you opt for nav, the car gets a 7-inch screen. Pricing has been bumped up by $300 across the board to cover the new tech. You can also opt for the Subaru EyeSight and adaptive cruise control system if you go for the Limited model with the CVT.