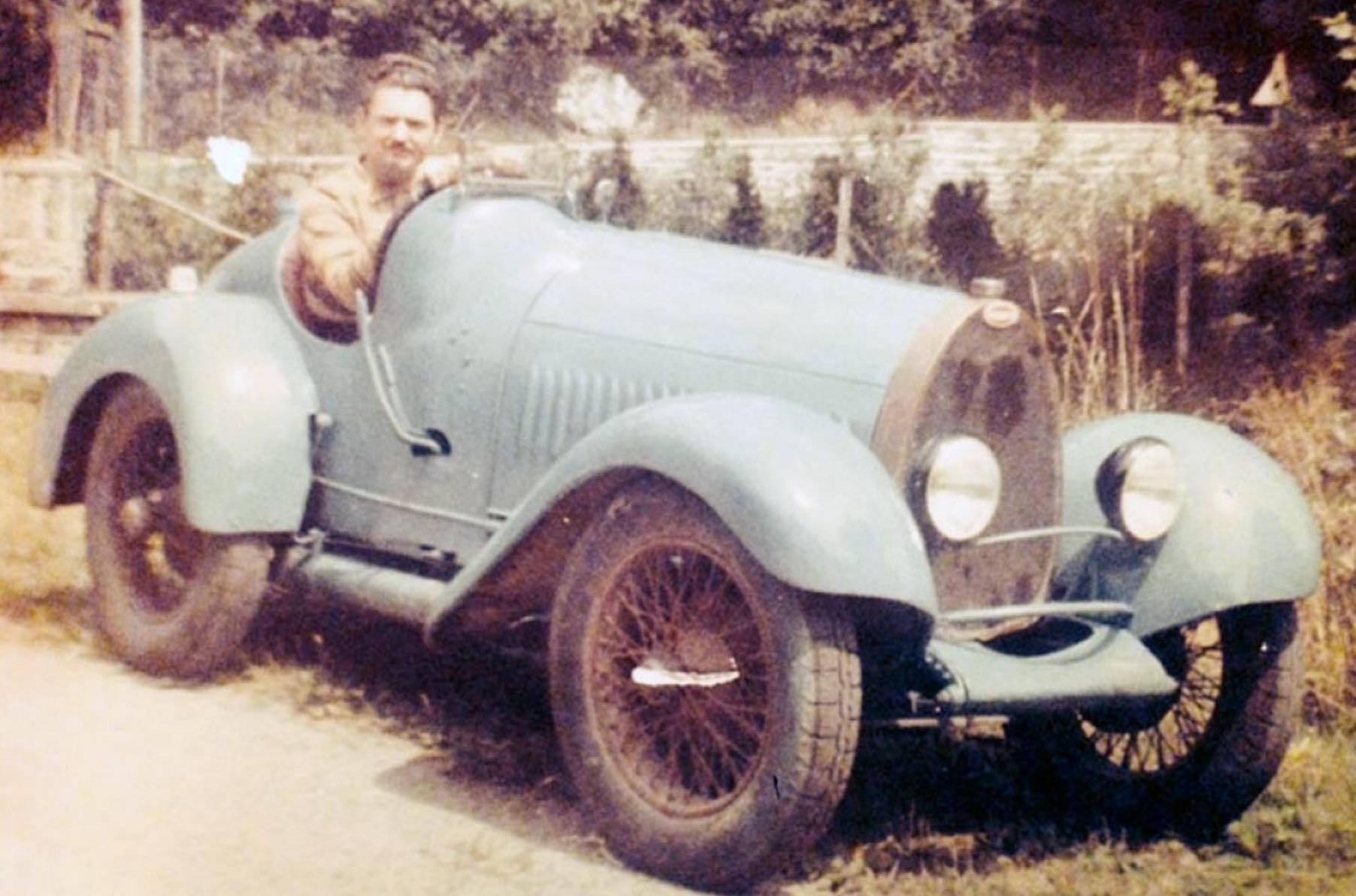 My association with barns is less than romantic. As a kid, to earn extra cash during high school summers, I bailed hay on Indiana farms and then loaded the bails up into barns. When we got to piling up the bails to the uppermost heights of the barn in sweltering summer temperatures, the heat was unbearable. Let’s just say, I don’t have many fond memories of storing hay at farms.

Then again, I never found an amazing rare automobile under those hay bails. Instead, I give thanks to those owners who used their barn to stow away horsepower, not horse food, and I just have to live vicariously through reading about other lucky folks’ automotive barn finds. For instance, the staggering sixty rare and collectible vehicles that were discovered in December 2014 in France. 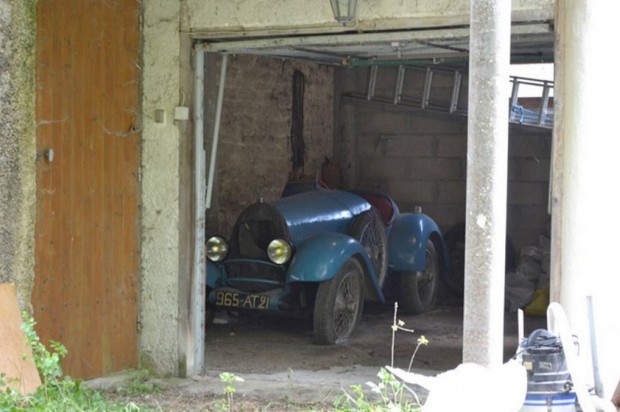 Not all barn finds can be as headline making as 60 rare cars, but I was still happy to learn about this recently discovered 1925 Bugatti Type 13 Brescia. It’s up for auction at the auction house Artcurial – the same auctioneers that stumbled on the French treasure trove just months back. They estimate the gavel will hammer between $170,000 and $280,000(USD). In seemingly good condition considering it’s a nonagenarian, the Brescia is one of only 435 ever built. 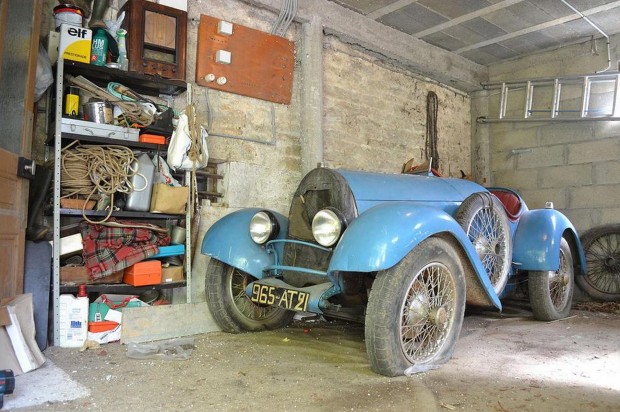 Its name comes from the 1921 Brescia Grand Prix, dominated by Bugatti in the top four spots. The model up for auction is believed to be one of just 12 still existing. Talk about an endangered species worth preserving.