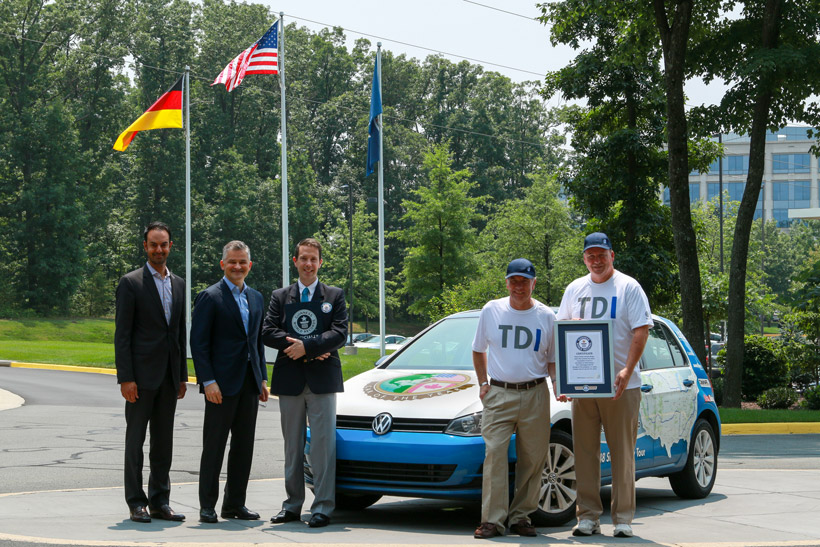 Yesterday, I mentioned that Honda had set a record in Europe for fuel economy while driving through a bunch of countries. VW didn’t want to be outdone, and has now announced that it has landed a Guinness World Record for fuel economy in the US. 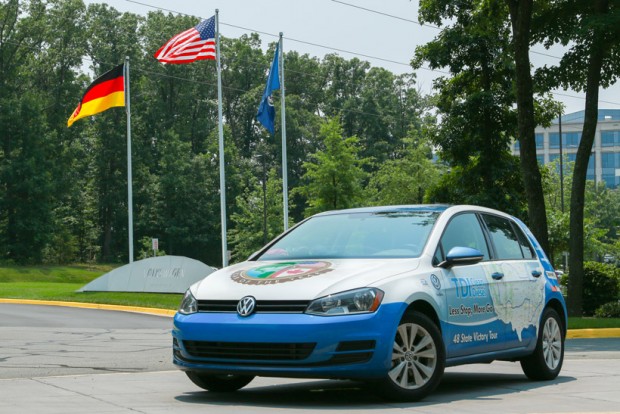 That beats the previous record of 77.99 mpg by over 3 mpg. VW’s Golf TDI also beat the hybrid vehicle record of 74.34 mpg on the trip. The car was fitted with tracking devices to allow the folks at Guinness to ensure that VW had actually beaten the record. The stated EPA fuel economy of the 2015 Golf TDI is 45 mpg. 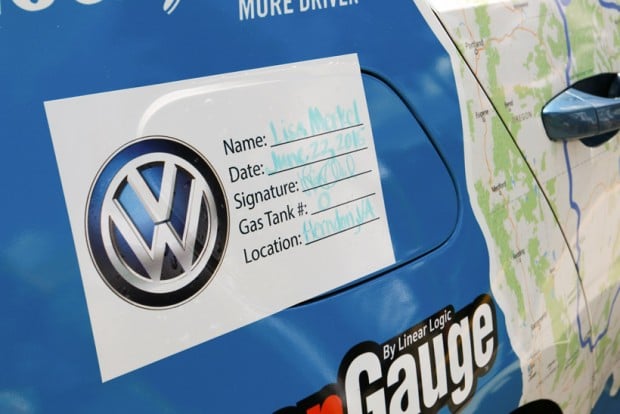