Dodge to More than Double Hellcat Production for 2016 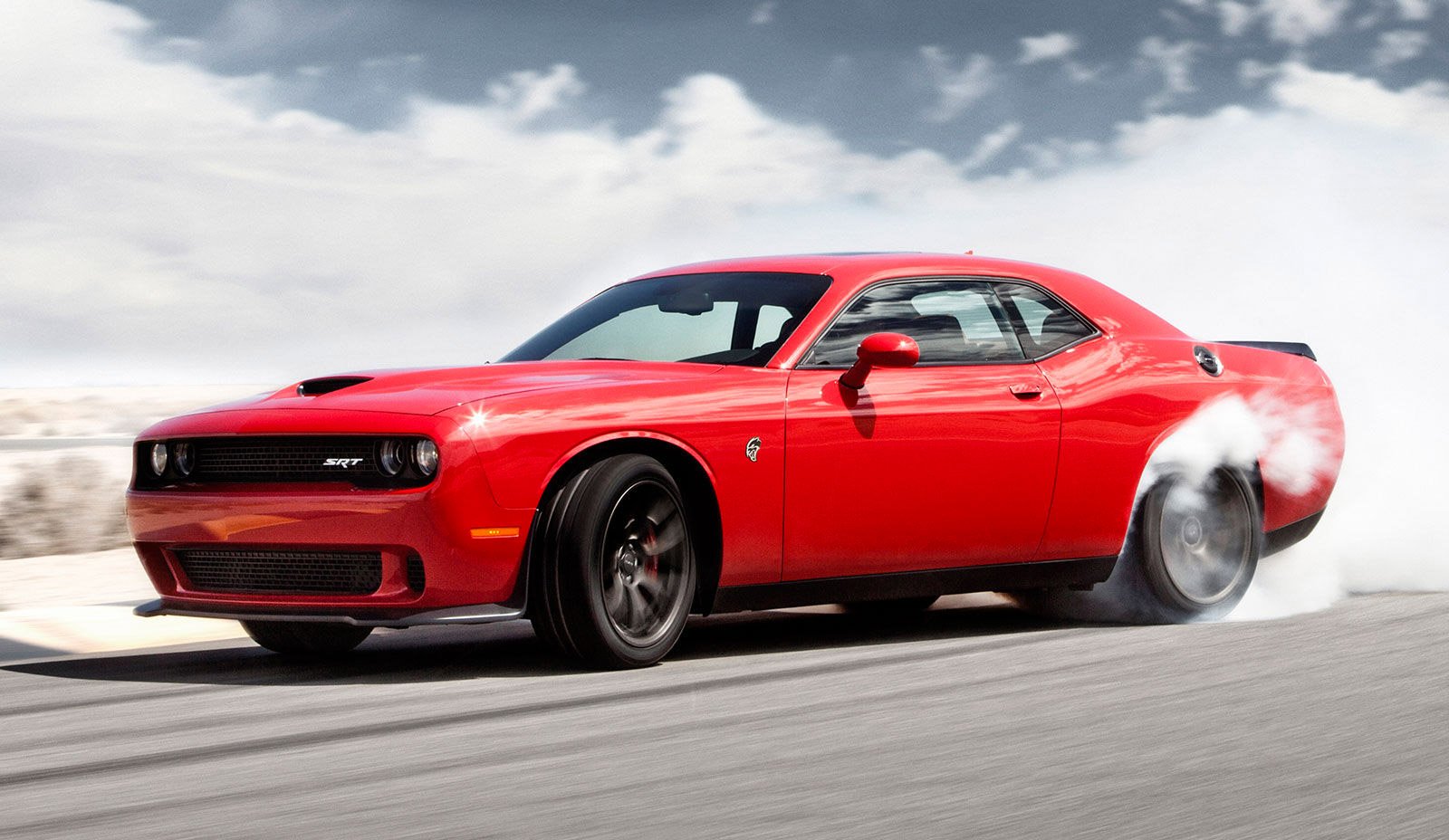 If you have the money lying around and you have your heart set on a massively powerful sports car, the Dodge  Challenger and Charger SRT Hellcats are worth a look. Sadly, in 2015 Dodge couldn’t make enough Hellcats leaving many who wanted one unable to buy one.

Word has now surfaced that Dodge is more than doubling the production of Hellcats for 2016. Dodge is also canceling any pending orders for 2015 Hellcats. That means if you had an order, you need to place a new one.

The downside is that the cancelled orders do lose their place in line for the 2016 models and buyers have to start from scratch. The upside is that those buyers will get a voucher to purchase the 2016 model at the 2015 price (plus any dealer-negotiated markup.) We don’t know just how many Hellcats Dodge will make at this point, but we do know that about 900 orders for 2015 models are being cancelled to make way for 2016 production, and that somewhere north of 4000 were made in total.