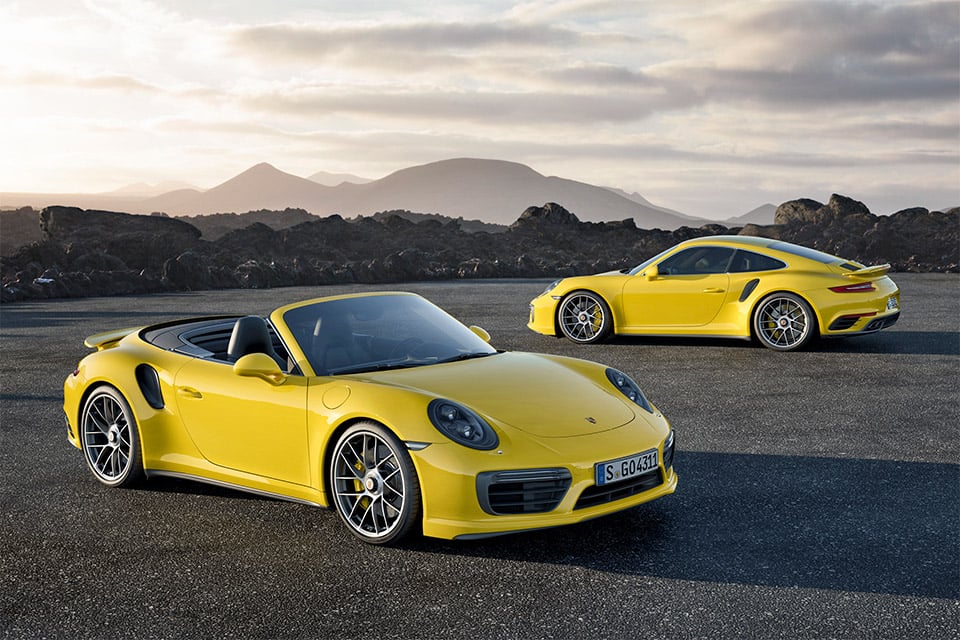 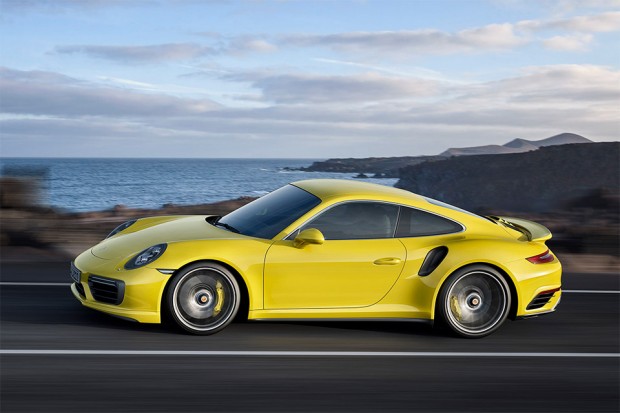 All 2017 turbo models now come with the Sport Chrono Package as standard. The Porsche Stability Management system on the Turbo models gets a new Sport mode that moves the intervention threshold higher to allow the driver more control over limits on the track. Top track speed for the Turbo S Coupe is 205 mph, while the Turbo S can go 198 mph. And not that it makes a huge difference, but the redline on the Turbo S has been bumped up to 7200 RPM from 7000 in the outgoing model. 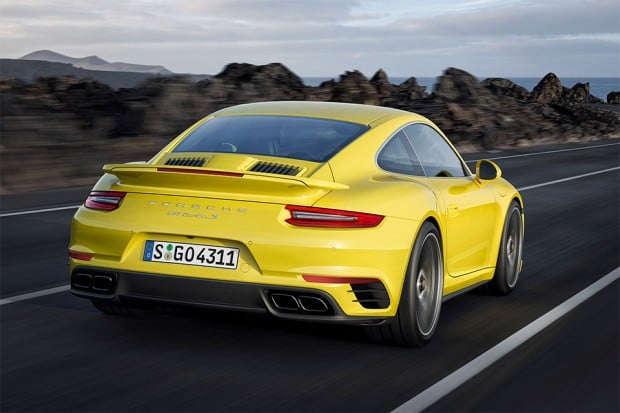 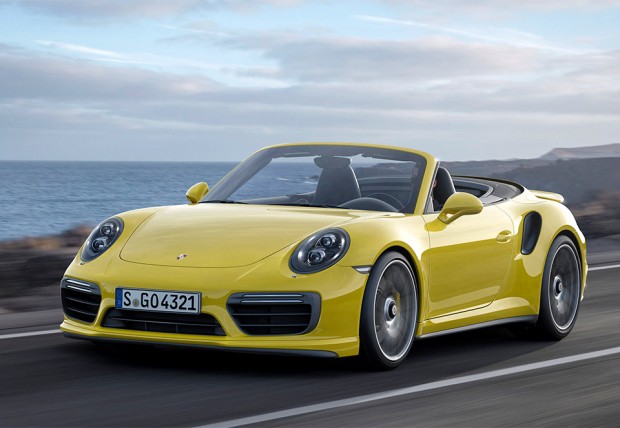