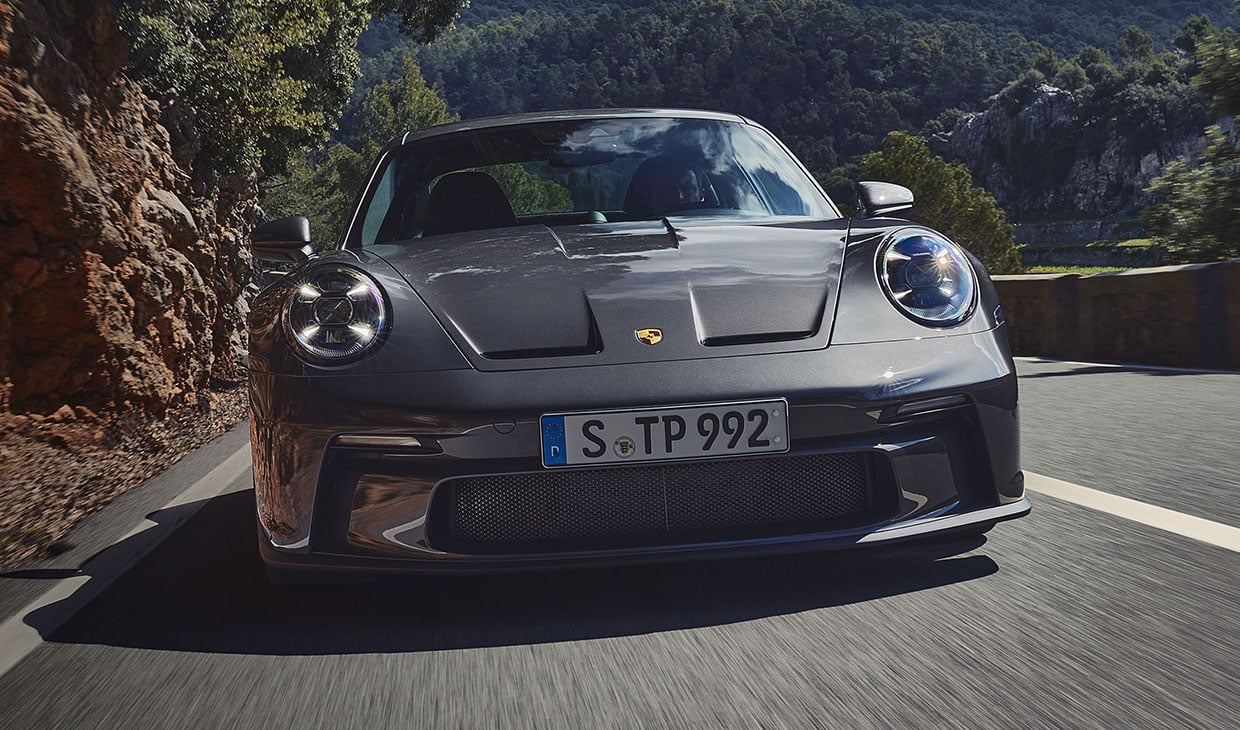 Porsche has revealed another enthusiast car that should be popular with 911 fans. The car is called the 911 GT3 Touring, a name inspired by a special version of the 911 Carrera RS from 1973. The 911 GT3 Touring features a 503 horsepower 4.0-liter six-cylinder engine, and comes standard with a six-speed GT sports gearbox. The car can also be combined with the seven-speed PDK dual-clutch transmission at no additional cost. 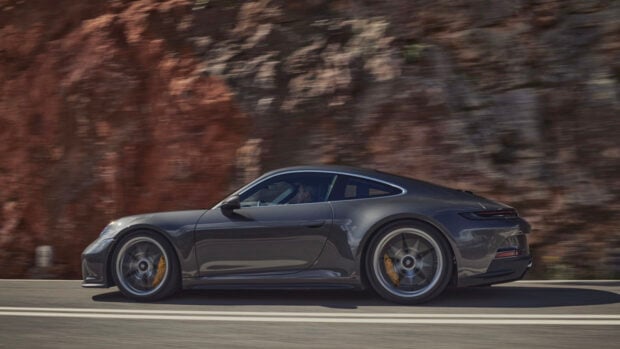 One of the key differences between the Touring version and the standard GT3 is that the big fixed rear wing is deleted. Despite having no fixed spoiler, the car does produce extra downforce at high speeds via an automatically extending rear spoiler. 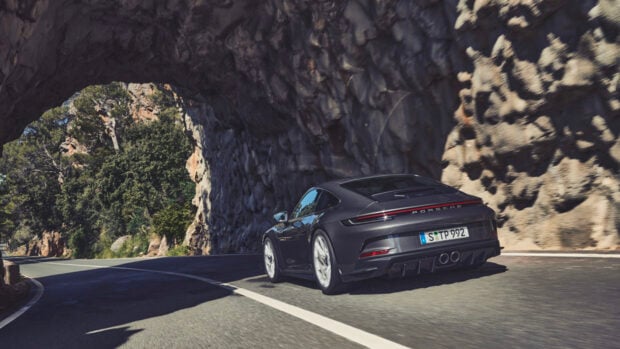 The entire front of the car is painted in the body color and features silver-colored trim strips made of high-gloss anodized aluminum on the side windows. Other exterior touches include elements finished in satin-gloss black and dark-tinted front light modules. Inside, the exclusive Touring interior puts black leather and fabric just about everywhere. The seats feature carbon fiber elements and embossed Porsche Crests. 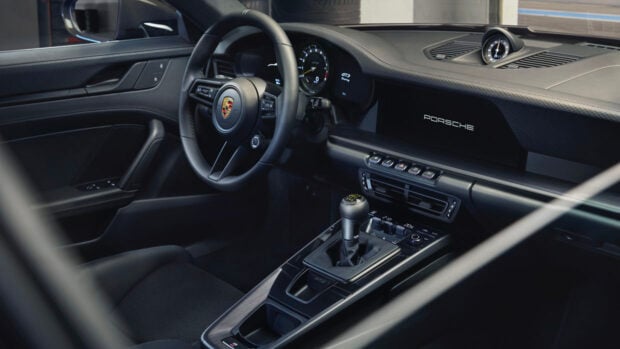 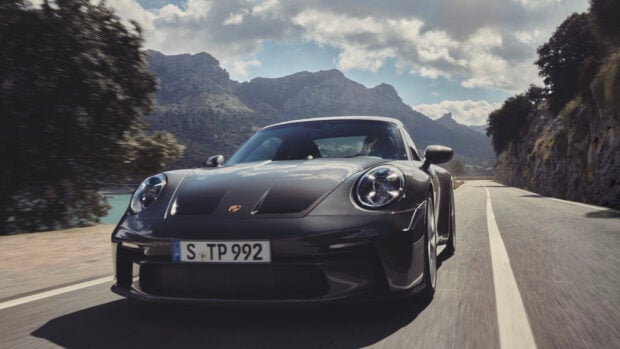 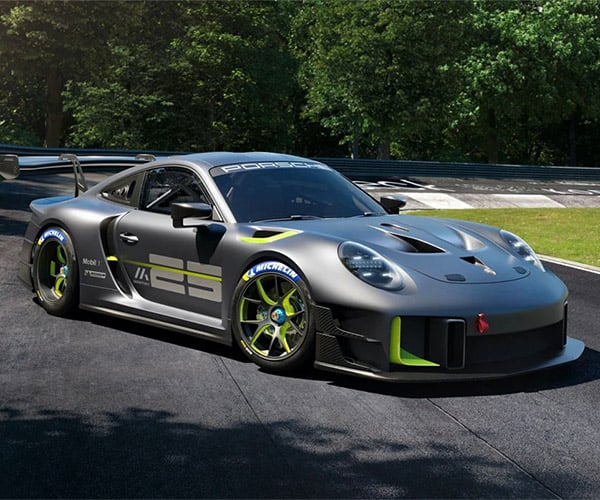 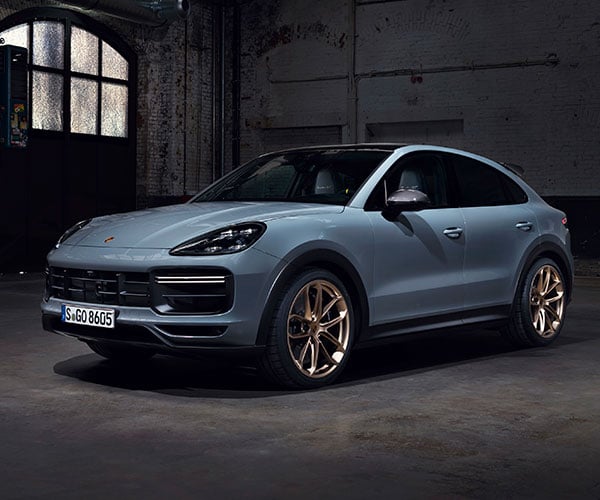