Next-gen Subaru WRX STi May be a Hybrid 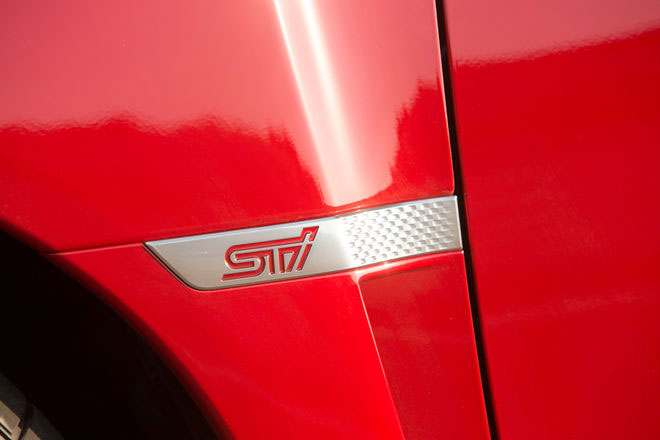 Last month, we got our first glimpse at the Subaru Impreza Sedan concept car, and it looked pretty good. In all likelihood, the new Impreza will also spawn the next-gen WRX and WRX STi. Word on the street suggests that the new STi might be a hybrid that bows in during the 2017 model year.

The next WRX STi is tipped to use a 2.0L FA20 boxer flat four, combined with an electric motor to make a total of about 326 hp. That would be 21 hp more than the U.S. version makes now. The car is also said to get Subaru’s first automated dual-clutch manual transmission. Rumors suggest that a plug-in hybrid model might even be offered later.

If it holds true, it sounds like Subaru is going for both the performance and economy benefits of a hybrid system with the next gen WRX STI.