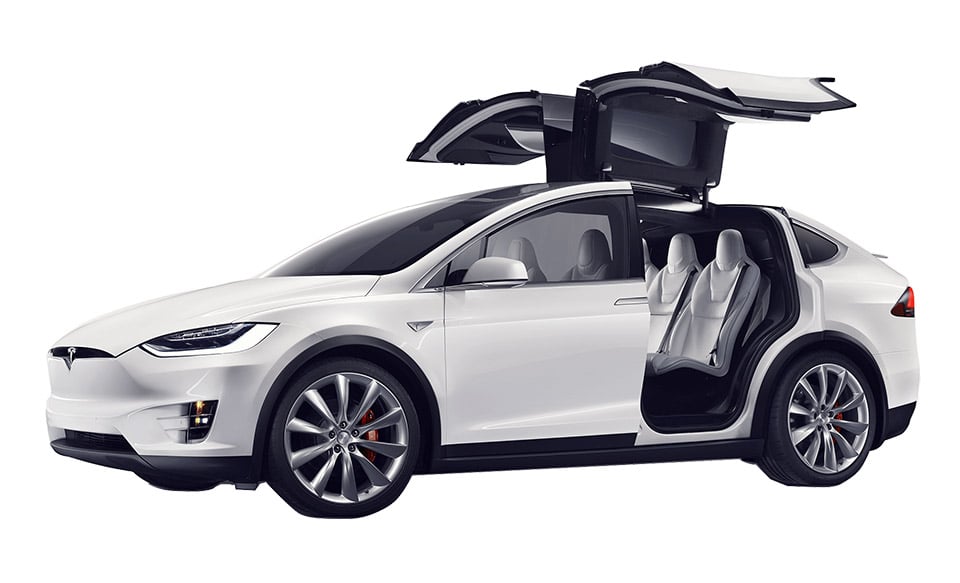 With the new Model 3 and the Model S getting some upgrades, Tesla didn’t want to leave its recently released SUV out in the cold. Tesla has announced that it has updated the base Model X with a larger battery pack. The Model X 70D has been discontinued and the new base is the Model X 75D.

As you can gather from the name, it has a 75 kWh battery pack and all-wheel drive. The extra 5 kWh of juice allows the car to go up to 237 miles on a charge, which is only 17 miles further than the former base model. More driving range is a great thing, but the bump also pushes the starting price up to $83,000 – an increase of $3,000.

That is a lot more money for just 17 miles of added driving range if you ask me. All the same options are available on the new base model and the performance numbers are the same as well.