Is There a Car More Texas Than a Hellcat? 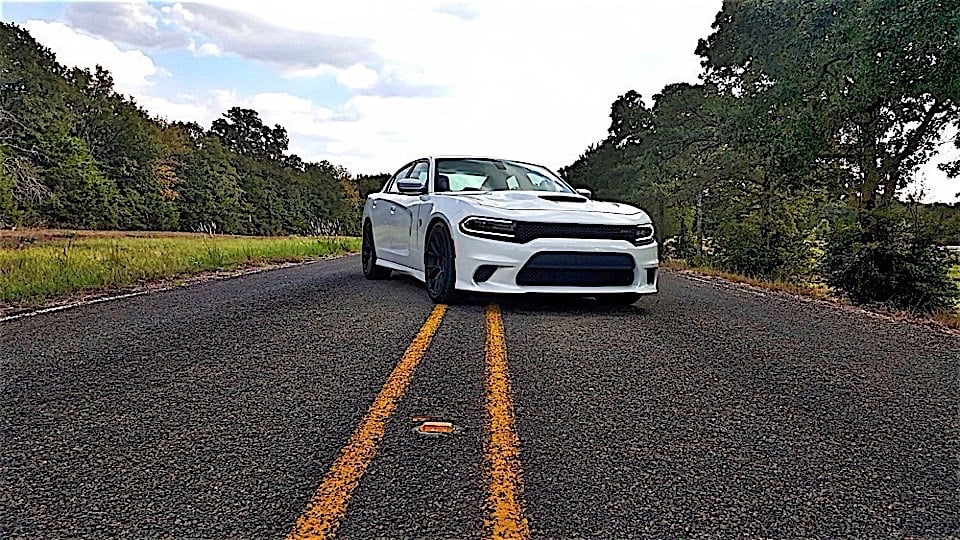 There are a lot of amazing performance cars out there for you to buy. Some aren’t even that expensive in the grand scheme of things! But there are many of them that just don’t seem to make sense in certain parts of the world. For example, I wouldn’t want an Alfa Romeo 4C if I lived in Kansas. The roads are just too flat and straight. I recently had a discussion with a fellow journalist about a Texas car, and I think the answer there is Hellcat.

Last year I spent a little over a week in a 707 horsepower Charger Hellcat, and fell in love with it. Texas is one of those states where there are huge distances between big cities, and lots of space to really get up and go, if you felt so inclined. It seems like, on the surface, the perfect place for a Hellcat.

But then I got to thinking more about it. The Hellcat is made by Dodge, which despite where the cars are manufactured is still a slice of ‘Murica. The Hellcat is a car you’ll get respect for at the gas station, and people will let you into traffic during rush hour. It’s not pretentious or European like other cars, giving it some extra Texas credibility.

Plus, is there anything more Texas than a big stonkin’ V8 engine? I think not.

But where the Hellcat really succeeds is with the everyday drivability. Especially in Charger trim, you have room for people, luggage, groceries and more. Heck, it’s just a normal Charger. Except it can do 204 mph if you put your foot in it long enough.

I adore the Hellcat, but I feel like of all the places I’d want to own one, Texas would be it. I can’t think of another car I feel that way about in regards to the Lone Star State.