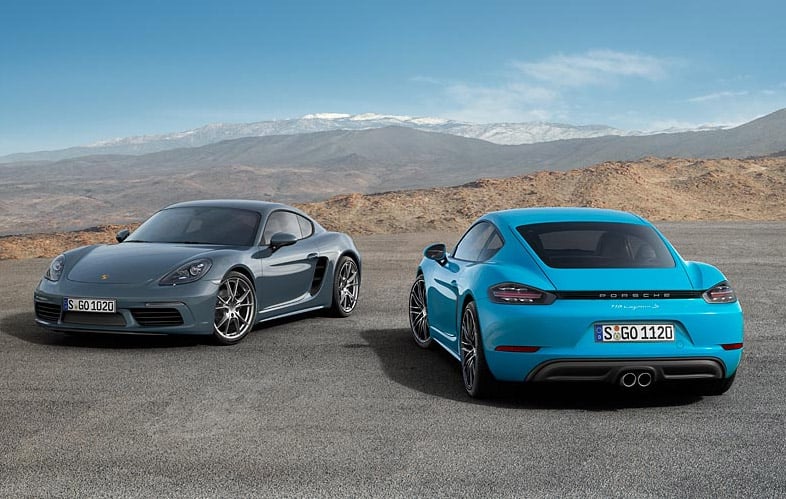 I think we were all a bit nervous when we learned that the Cayman would be moving from the classic flat-six engines they had offered since introduction to turbo four-cylinder engines. Porsche has now gone official with specs on the 2017 Porsche 718 Cayman and 718 Cayman S, along with full details on the engines. In both cases, the turbo fours offer better performance than their six-cylinder predecessors. 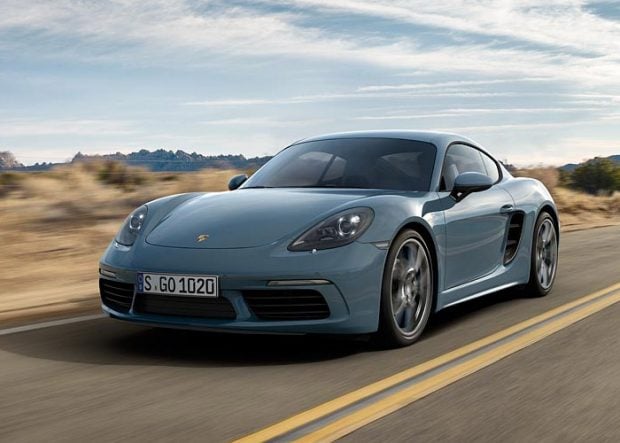 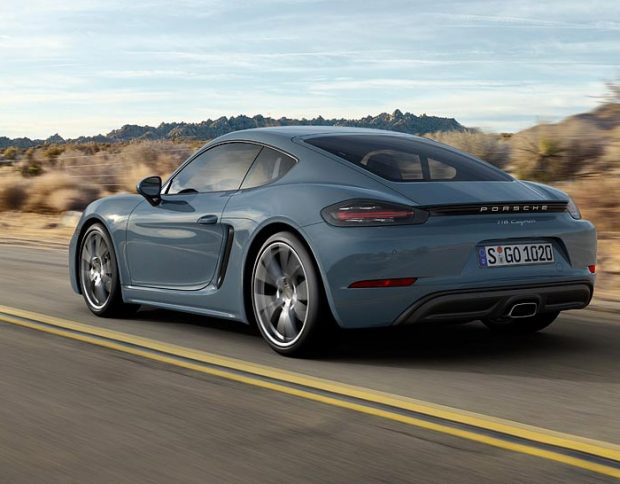 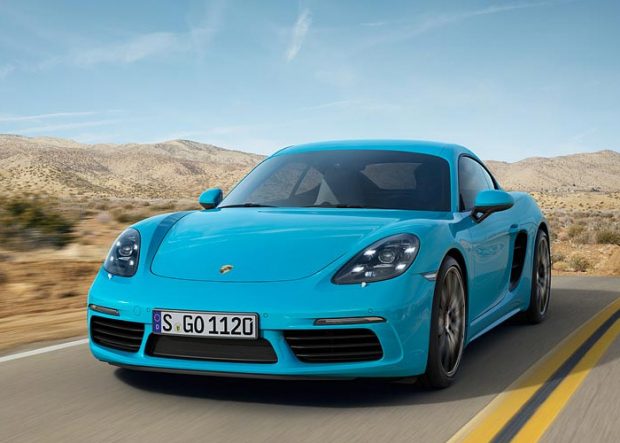 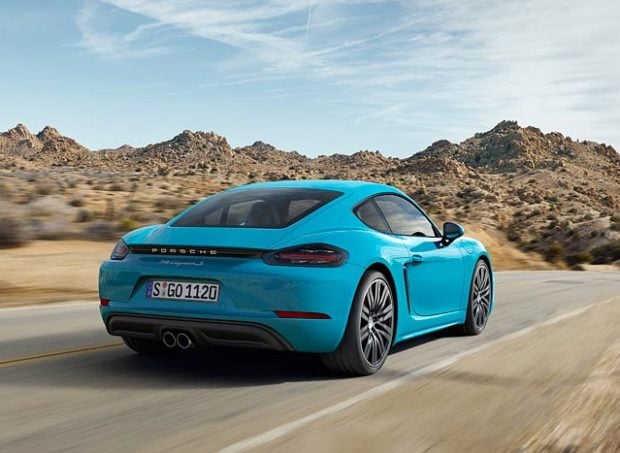 Cayman models now get a mode switch on the steering wheel for Sport Chrono settings. Brakes are upgraded to deal with increased power with 330mm rotors up front and 299 mm rotors in back. The Cayman S also gets four-piston calipers from the 911 Carrera with 6mm thicker front rotors. 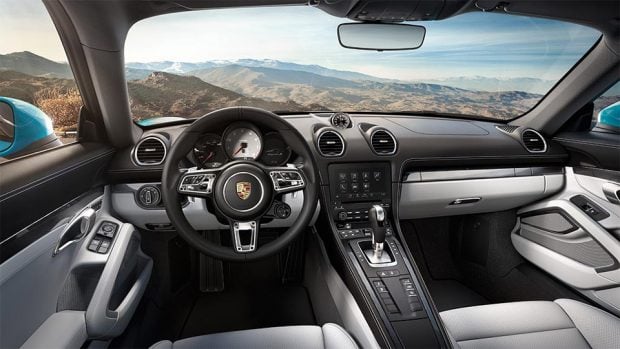 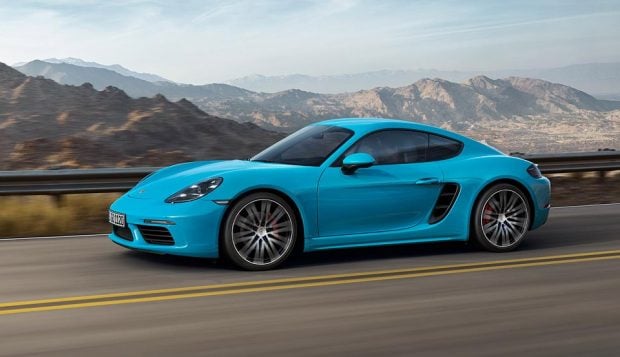