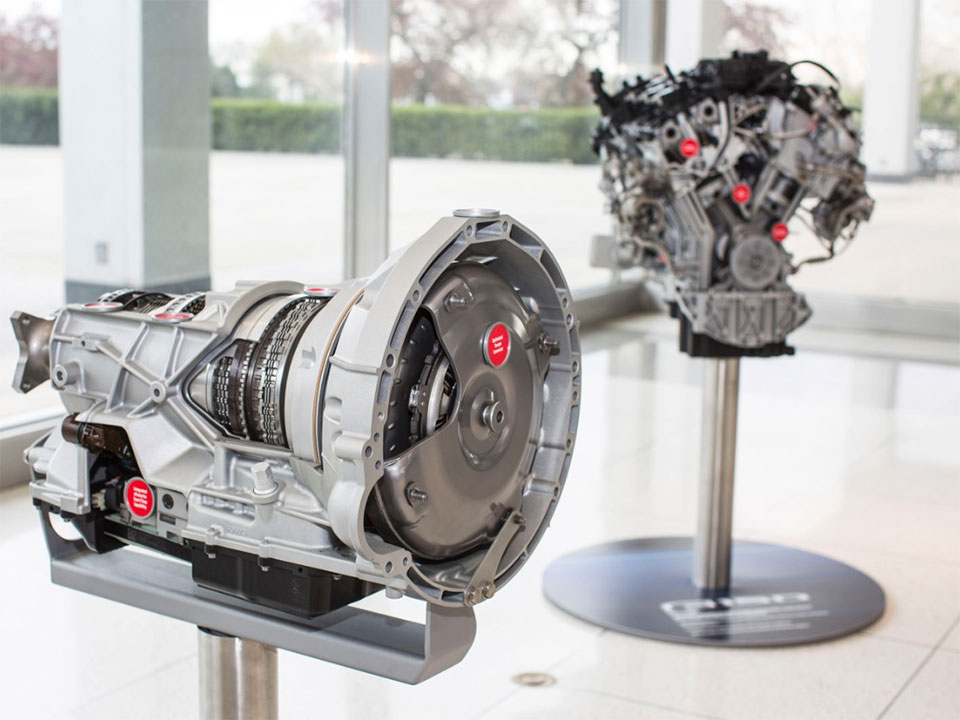 Ford already hit a homerun with its 3.5-liter EcoBoost V6 under the hood of its F-150 truck. For 2017, the F-150 will get an all-new 3.5-liter EcoBoost and a 10-speed automatic transmission. The new EcoBoost engine makes more power with 30 lb-ft. more peak torque compared to the first generation EcoBoost.

With the upped torque, the EcoBoost V6 now makes an impressive 450 lb-ft. of torque, best in class even compared to diesel offerings. The new F-150 will also get the first volume production 10-speed automatic transmission. We can only assume this is a variant of the 10-speed coming to the new F-150 Raptor and the Chevy Camaro ZL1.