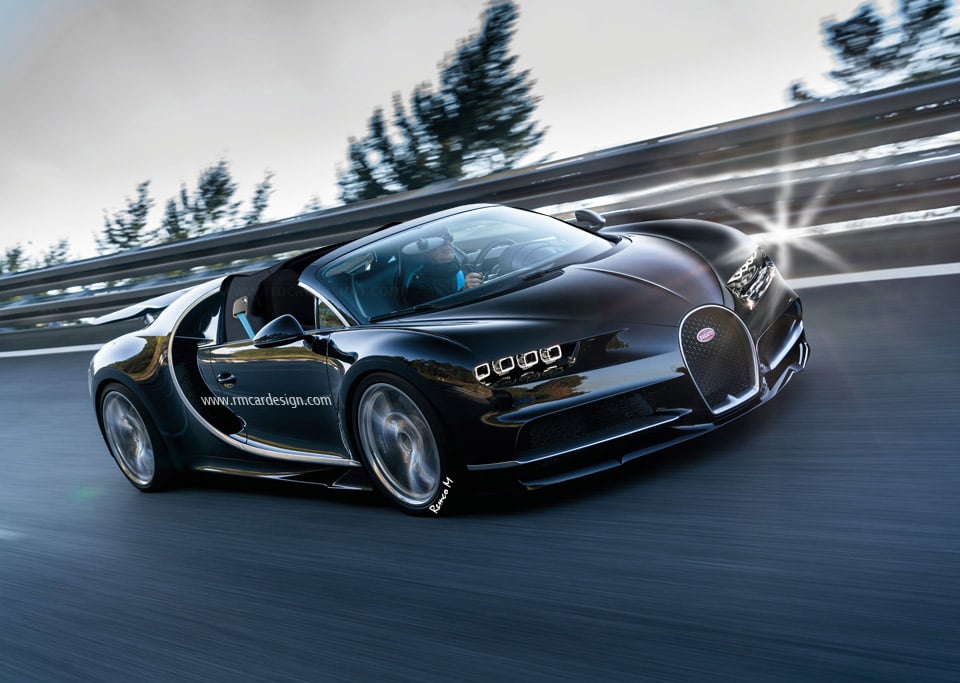 Customer deliveries of the Bugatti Chiron haven’t even begun yet, and people are already wondering what’s next for the French automaker. Bugatti CEO Wolfgang Dürheimer has dropped some hints that what’s next might be a Chiron Roadster. A drop-top vehicle capable of over 260 mph sounds like some serious wind in the hair.

Speaking with Car and Driver, Dürheimer said that after the Chiron Roadster, the company is looking at four other alternatives and one of them is the Galibier sedan, which was shown as a concept back in 2009. The CEO did note that the company won’t offer a second model simultaneously with the Chiron.

The company wants to use a sequential production pattern, and is looking at what comes next, which means these other models might be years down the road. It would be strange for the only Bugatti to be a larger four-door car; surely, the company would want a sport coupe and sedan at the same time.